Wistron is not out of this year or OEM 6.1-inch LCD version of the iPhone

According to previous reports, this year Foxconn will OEM almost all of the second generation.iPhoneX, 90% of the iPhone X Plus, and 75% of the LCD version of the iPhone. The rest will be jointly produced by Heshuo, and Wistron will no longer OEM this year's new iPhone. 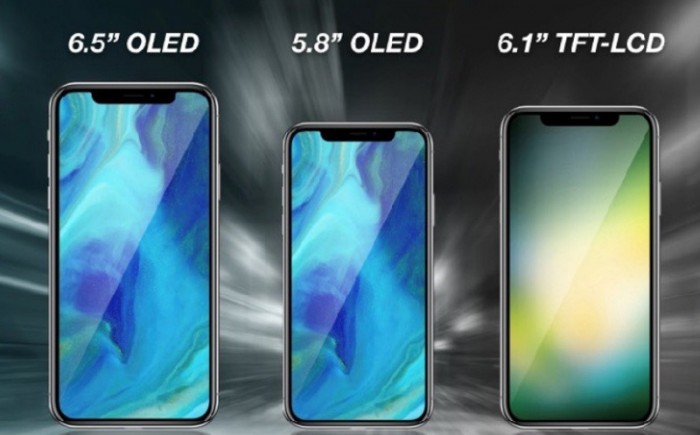 However, some market watchers in Taiwan say that Wistron will still be the new iPhone for Apple this year, but the order volume is not as high as previously expected.

As for the previous report that Wistron no longer found a new iPhone, these people denied it. It is unclear which new iPhone will be created by Wistron, but it is usually a non-flagship product for Apple OEM. Currently, Wistron is Apple's OEM iPhone SE and iPhone 6s in India.

Some analysts said that this means that Wistron is likely to OEM the 6.1-inch LCD version of the iPhone this year. This phone should be the cheapest of the three new iPhones, and the LCD technology is relatively mature, no difficulty for Wistron.

In addition, the 6.1-inch LCD version of the iPhone may become the best-selling model of this year. For Foxconn and Pegatron, it may also require Wistron to help.