Apple Watch may have these improvements this year

As we mentioned before, apple is really busy this year. Even if there are new iPhone, iPad and Mac computers, for some people, the main theme of the September conference may be Apple Watch Series 4. Like some of the other new products that are about to be released, we have a summary of all the Apple Watch Series 4 rumors so far. Let's see. 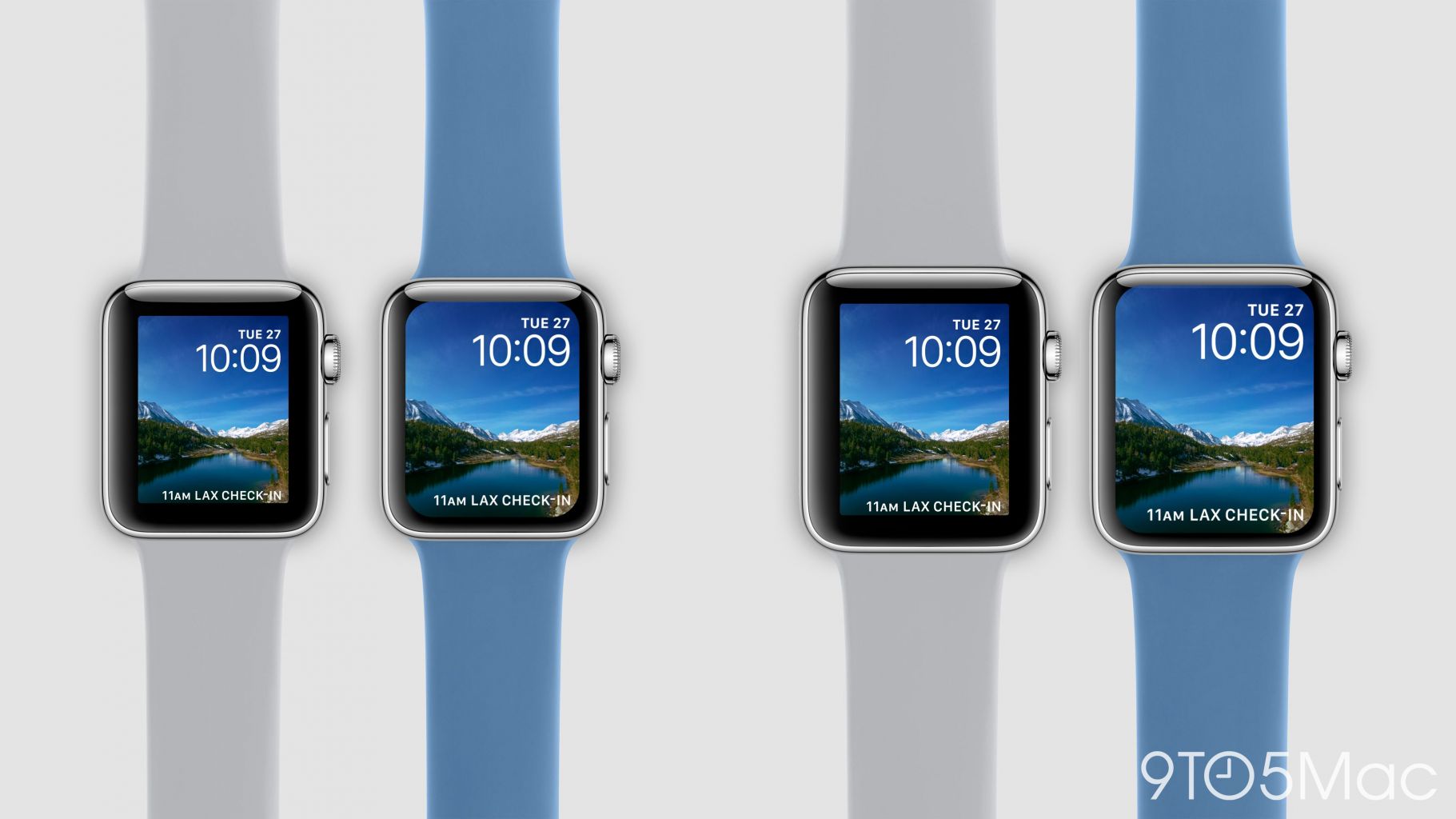 This year's Apple Watch will realize the first major design change since the launch of the product line in 2015. According to Guo Mingji, a well-known Apple analyst, Apple plans to reduce the size of the Apple Watch border to make it have a larger display screen, and the transition from the screen to the edge is smoother.

In a March report, Guo Mingji explained that the new Apple Watch display will be 15% larger than the current Apple Watch Series. Recently, he claims that Apple Watch Series 4 will be equipped with a 1.57 inch and 1.78 inch display for the 38mm and 42mm models, but the overall size of the fuselage will not be changed.

As a comparison, Apple Watch Series 3 is equipped with 1.5 inch and 1.65 inch screens for 38mm and 42mm models respectively. Considering that the fuselage of Apple Watch is already very small, increasing screen size is a pretty big upgrade.

As we pointed out earlier this month, it is necessary to use a design similar to the iPhone X on the edge of a watch if the Apple really uses a narrowing frame to increase the size of the display screen. 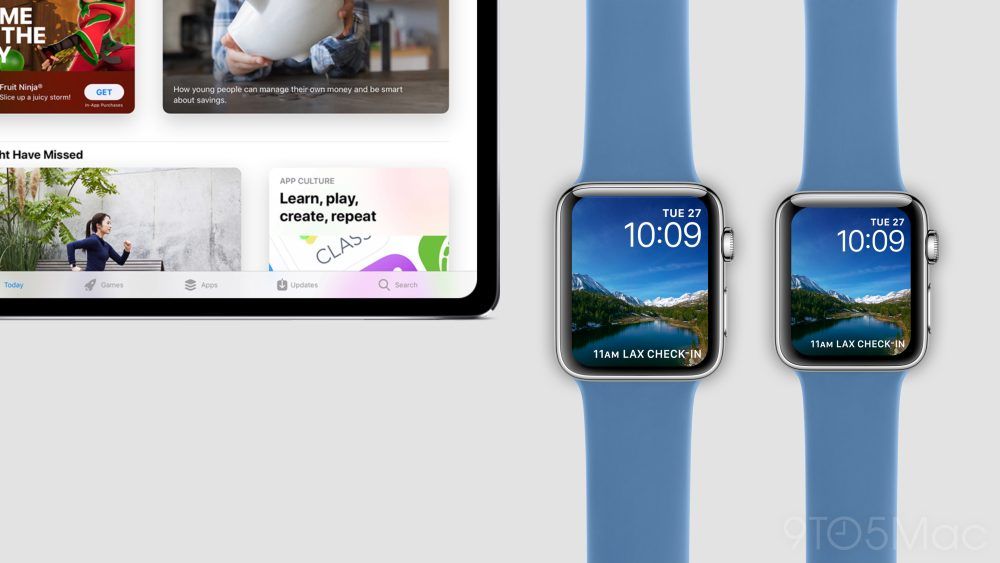 Due to the small display screen of Apple Watch, small changes can significantly improve the availability of devices. The photo can show more details, the dial can display a larger number and can also display more text at the same time, which means that the roll of the digital crown will be reduced and the service life of the device is extended.

Similar to the changes made by apple on the Home key of iPhone 7, Apple Watch may use new solid buttons this year. Last month, a Fast Company report described in detail that the Apple Corp will discard the current physical digital crown and side buttons, instead of using a solid key driven by Taptic Engine.

Basically, the side buttons of Apple Watch will no longer be real buttons. But when you press it, it still feels like a real key to you, but tactile feedback will be provided by Taptic Engine. At the same time, it is said that the digital crown will still provide physical rolling, but the feeling of pressing will also be simulated by Taptic Engine. 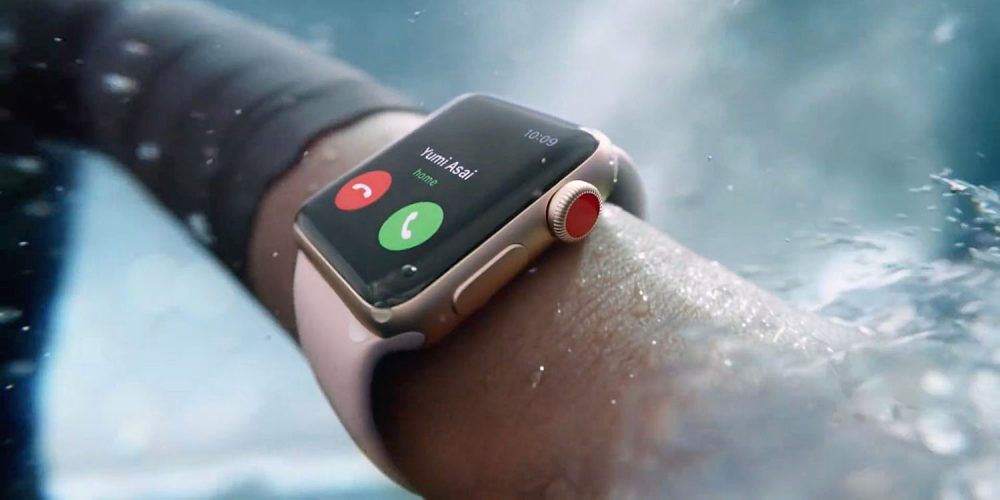 For Apple Watch Series 4, this change will bring some characteristic upgrades. First of all, because there is no physical gap between buttons and Apple Watch itself, apple smart watch's fuselage waterproofing technology is expected to further improve. In addition, as Fast Company explained at the time, solid-state buttons also occupied less space than traditional buttons, providing internal space for larger batteries.

In a word, although this may not sound like a big change, the Taptic Engine button of Apple Watch Series 4 should bring some significant improvements to the user.

As we all know, Apple Corp has paid great attention to health and exercise on Apple Watch. The technology giant added some further improvements to these 5 aspects in watchOS, such as sports competitions and automatic testing of exercise.

However, in other health fields, apple is being overtaken by Fitbit and other companies. Fitbit supports sleep tracking and sleep apnea testing, while Apple Watch is not yet available. We would like to see Apple focus on these areas, but at present we know little about its plan.

Thanks to the new dual core S3 processor, Apple Watch Series 3 has made significant progress in speed and performance, but there is still room for further improvement. 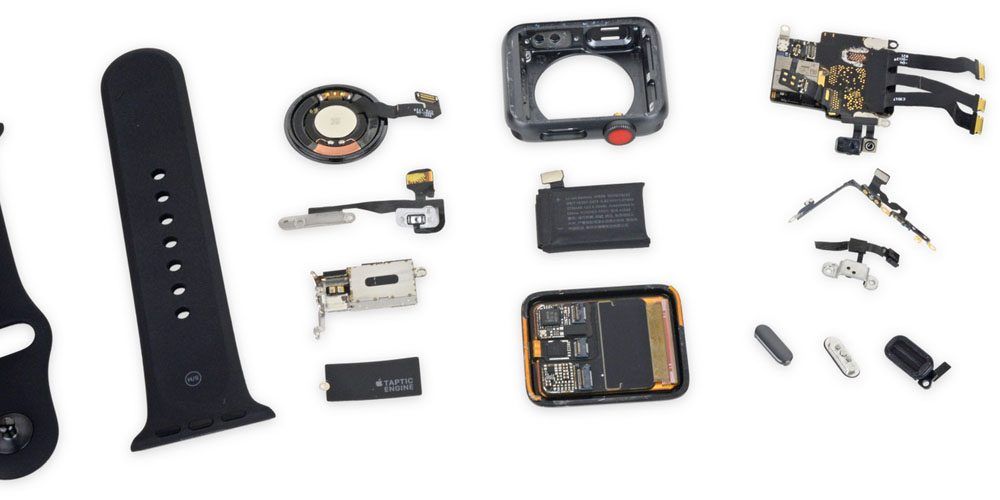 It's not clear what processor Apple Watch Series 4 will use, but if the apple continues to follow the previous processor naming method, the new Apple Watch processor should be named S4. However, what improvements the new processor will bring are unclear.

In addition to processors, many users expect apple to further extend the endurance life of the device on Apple Watch Series 4. So far, we have not received any definite information in this regard.

The pricing strategy of the new Apple Watch will almost certainly remain unchanged. The Apple Watch Series 3's GPS model will start at a price of $329, and the price will rise to $399 if upgraded to cellular mode. There is no sign that Apple will change the price of Apple Watch this year, but it is a good thing to see the price of the honeycomb model down to $329.