This old antique of Windows XP system must be abandoned today. 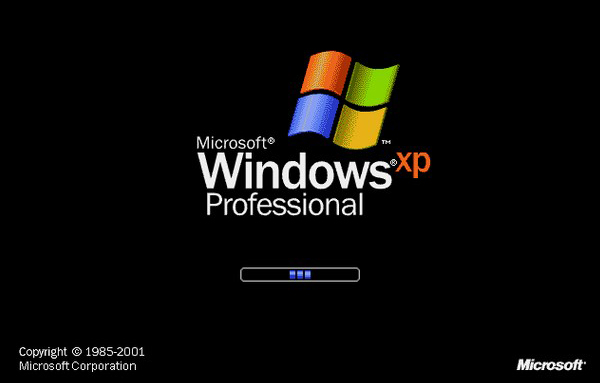 Although these yearsWindowsXP users are really less, but the transition from XP migration to new systems is much slower thanMicrosoftAs expected, many users have postponed upgrades for a variety of reasons, including the associated cost of purchasing new hardware and the complexity of the upgrade process, making the Windows XP operating system still very popular today.

According to NetMarketShare's statistics at the beginning of this month, Windows XP's market share in July last year was 8.55%, followed by 6.19% in September, but it recovered to 7.64% in a month. This situation continues, sometimes falling, and sometimes new market share growth. However, the overall trend is still declining. The Windows XP market share is currently 5.04%, which is the latest statistics for May 2018.

To be honest, the Windows XP system is really an antique. Everyone must abandon it. No matter how much you like it, there are dozens or even hundreds of reasons you like. You should give up quickly. Here are three things you must give up. The reason for Windows XP. .

First of all, security. There is no doubt that security is currently the number one issue facing Windows XP computers. This operating system has not received any updates since Microsoft announced its end of support. Although there are exceptions, there is only one, at the time to urgently fix the WannaCry vulnerability, so a large number of unknown vulnerabilities have still not been patched, which is equivalent to the entire computer exposed to risk.

Considering that every version of Windows shares most of the code, as long as a security vulnerability is found in any version of Windows, it may affect other versions. This means that if a hacker finds a vulnerability in Windows 7 or Windows 8.1 or Windows 10, it is likely to affect Windows XP as well. The problem is that the first three Microsoft will still release patches, but there is no such treatment for XP, after all, no updates will be obtained.

Again, the application supports it. Third-party applications when Microsoft gives up official support for Windows XP systemsDevelopmentNaturally, developers or developers are beginning to pay attention to such signals. In the past few years, more and more developers have turned their focus to Windows 7, 8.1 and 10, because most users have upgraded to the new system.

At the same time, Windows XP has limited support for new technologies and new features, making many of the more advanced software features and security difficult to implement, which more or less forced developers to abandon the platform. In fact, this is a move that developers have to accept, not necessarily because they want to do it, but because they have to do so. Otherwise, these developers' products will lack a lot of new features, appear obsolete and old, and can only support Windows XP.

Big companies like Google and Mozilla have chosen to bid farewell to Windows XP, and the browser versions for Windows XP are currently in maintenance mode, and support will soon end. 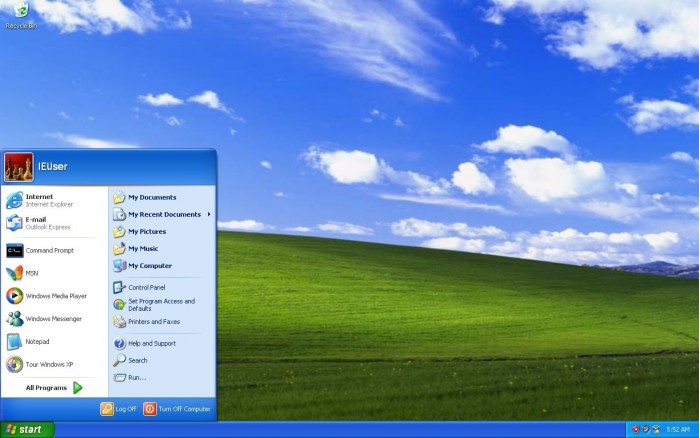 Finally, the new missing feature. The Windows XP operating system has always been praised for its features and functionality. In fact, many people like this operating system because it is stable enough and fully functional. But in the past decade, Windows systems have changed a lot, Windows 10 now has more advanced features, and these features are completely impossible to port back to Windows XP.

Of course, for those who are once reluctant to give up Windows XP, the biggest problem may be the cost involved in the migration of the old system to the new system. Windows XP can still run on some very old hardware, but these old hardware can no longer support the Windows 10 operating system, so in many cases, users can only choose to purchase a new computer to upgrade.

To tell the truth, four years have elapsed since the end of Windows XP support. The cost of upgrading should not be a big problem, because the hardware cost four years ago is much cheaper today, but the brand new is rare, but even Buying a new computer that can satisfy Windows 10 is far less expensive than you think.

In your opinion, is Windows XP supposed to give up now? What are the users who are still sticking to Windows XP?

[Figure] It’s time to say goodbye: three reasons to give up Windows XP

Related news
The most classic vs, the latest fashion compares Windows 10 to recall XP bit by bit
Hot news this week
Samsung and research team found a new semiconductor material: amorphous boron nitride (a-bn)
What does Huawei mean to Chinese semiconductor?
Attack Tencent hinterland byte jump start long video Secret War
The Facebook Regulatory Committee, which came into operation this fall, could overturn Zuckerberg's decision
Amd releases driver update for radon 20.7.1 to introduce new error reporting tool
Oxford University expert: the new coronavirus has been sleeping all over the world, not originated in China
Microsoft stops win10 update in May: for users using storage pool function
Successful development of new coronal vaccine in the United States? The subjects said they had antibodies: they were vaccinated two months ago
"Shandong Xiaomi Finance" lost Lu Weibing praise legal team: recently very powerful
Training time is expected to be shortened to a few minutes! TSMC or will produce Cerebras "super" AI chips
The most popular news this week
Amazon ordered tiktok to be banned for seconds: hand skating?
The light of domestic products! BYD's customized version of Huawei P40 released
Galaxy S21 internal code, hardware details exposure price configuration may both decrease
A device called LG K31 is exposed: or will it be released in the next few weeks
Asian media say Samsung Galaxy Note 20 may actually be cheaper than expected
HMD plans to launch Nokia 2.4, also known as wolverine, equipped with eight core Helio P22 processor
ROG game mobile phone 3 is certified :6000 mAh battery with 30 W fast charge
has submitted a submission to the US side! Can TSMC and Qualcomm resume supply to Huawei?
"Reprisals" by the United States against France in the digital tax dispute, Expert: limited impact
Raise the price as much as you can! NVIDIA RTX 20 series production stopped