The Internet Engineering Task Force (IETF), which is responsible for developing and promoting Internet standards, released the official version of TLS 1.3 last week. In this major release update, TLS 1.3 reduces the number of round trips required for communication between the browser and the server, increasing security while increasing security. 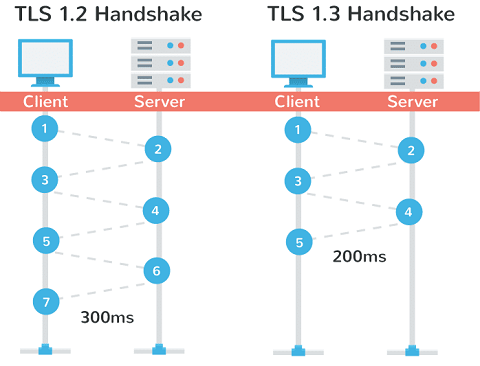 Mozilla todayAnnounceFirefox already supports the latest TLS 1.3 standard. Chrome also introduced support for the new version (based on the previous draft) in version 65.

Firefox 61 already supports TLS 1.3 draft-28 (which is basically the same as the final release, but the version number is different), and Mozilla said that the final version is supported in Firefox 63, which is scheduled to be released in October 2018.

TLS 1.3 has been in existence for many years, and it has been 10 years since the last release. Some of the problems with TLS 1.2 have also become a favorite attack method for hackers, so TLS 1.3 provides a more modern and secure way to access encrypted.

For the average user, this means that when you go online, it will be more secure and the access speed will be further improved. Companies that already support TLS 1.3 include Facebook (which says half of the traffic has adopted new protocols), Google and Cloudflare.