Bloomberg column: Tencent's trouble is that the game is blocked

The following is the full text of the article:

Some investors and analysts believe that the only thing Tencent’s current need is for regulators to restart new game approvals. These people may not be analyzed from a global perspective.

Tencent’s troubles began at the end of last year, far before the company’s regulatory approvals encountered in the revenue generation of the “Jesus Survival: Great Escape” mobile game. The results of the fourth quarter of last year clearly show that Tencent has fallen to the altar. In addition to lower-than-expected revenues, Tencent's subscriber growth is also slowing, and gross margins have fallen to record lows. “The situation will get worse,” I wrote in March, and it worked.

When it comes to interest rates, Tencent has been “filling in” its operations and has included investment income as an operating project rather than a non-operating project. I can't agree with this. For example, in eliminating investment income, Tencent’s “core” operating margins, including gaming, advertising, design and content, are 12 percentage points lower than its reported operating margin. Although it has no effect on net profit, the difference between the two helps investors understand the true performance of Tencent's operations. 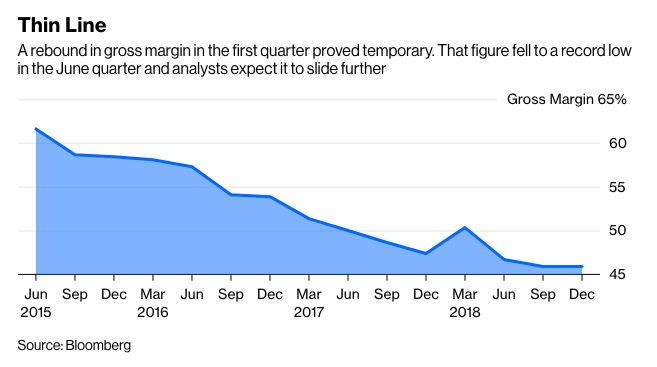 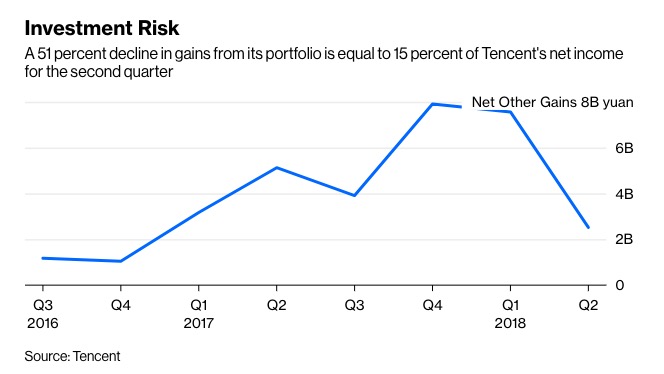 For Tencent, WeChat is a big tool to promote advertising sales, and the company also did this in the second quarter. Tencent President Liu Chiping said last week that he has increased the daily advertising limit of his circle of friends from one to two. However, Liu Chiping hopes to continue to control advertising, so investors should not expect Tencent to obtain a large amount of new revenue from its 1.06 billion WeChat users.

Investors who believe that Tencent’s worst days have ended may not have seen structural problems that will not disappear soon.

Faced with fierce competition from rivals such as iQiyi, 哔哩哔哩, and 抖音母母比特跳, Tencent opened up streaming media and live broadcast services, resulting in higher content costs. Even before the game approval was suspended, Tencent was forced to invest more money to promote the game. This indicates that Tencent’s marginal revenue decline in promotional expenses is not a good sign for the recovery of profit margins. 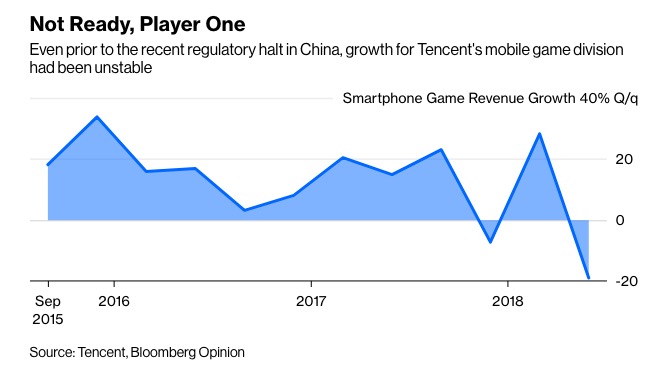 Last but not least, the People's Bank of China has tightened its supervision of Tencent's payment business, which means that Tencent cannot generate interest income by paying user trust funds for millions of WeChat. Tencent hopes to offset this impact by expanding its microfinance and wealth management businesses. But if you think game approval is a regulated mine, wait until you get involved in the consumer finance arena.

The rebound in Tencent's share price in early trading on Friday showed that investors have forgiven and forgotten Tencent's recent turmoil. The rain may have stopped, but this does not mean that the storm is over.