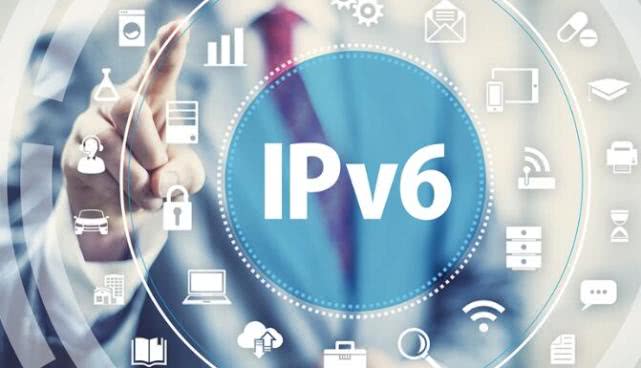 Recently, Gansu Mobile has issued 7 tender notices for IPv6 renovation projects of different projects. In the industry view, this is the domestic IPv6 upgrading work is speeding up performance.

By the end of July, the three operators had completed the IPv6 transformation of five Internet backbone direct links in Beijing, Shanghai, Guangzhou, Zhengzhou and Chengdu, and are accelerating the promotion of IPv6. This year, the proportion of IPv6 users in China has risen from 0.3% to 5%.

As an important part of IPv6 scale deployment, the transformation of application infrastructure IPv6 is also a top priority. In terms of IPv6 transformation of content distribution network, the domestic CDN leading network technology has also made great progress.

Some experts pointed out that promoting the large-scale deployment of IPv6 is a huge and arduous system engineering. Enterprises in various links of the industrial chain should not only perform their duties and shoulder their responsibilities, but also strengthen cooperation and form joint efforts. As the main force, the layout of the three major operators and Internet enterprises has become a key link in promoting the large-scale deployment of IPv6 in China.

From another point of view, the comprehensive deployment of IPv6 has brought huge market space to the industry. With the gradual expansion of upgrading, hardware vendors, cloud and CDN service providers, network security service providers in the field of data communications will benefit.

Li Dong believes that IPv6 is becoming the core protocol of the new generation of Internet, and is now entering the stage of accelerated popularization, which will effectively stimulate the demand of all aspects of the industrial chain, and will also bring a broader market space for the CDN industry.