The HUAWEI P20 series mobile phone was officially released in Paris, France at the end of March this year. It was officially unveiled in mid-April. HUAWEI P20 series mobile phones are designed with Liu Haiping and equipped with Kirin 970processorAnd 6GB storage, support dual card dual standby and use EMUI 8.1 operating system. The body has four colors of sapphire blue, cherry powder gold, bright black and aurora color. In addition to the four colors released this time, the P20 series already has 8 body colors to choose from.

In terms of configuration, the HUAWEI P20 uses a 5.8-inch display with a front-facing 24 megapixel camera and a rear-mounted 20 million + 12 million dual-camera; the HUAWEI P20 Pro has a 6.1-inch OLED display with a front-facing 24 million. Pixel camera, and innovative use of the rear 20 million + 8 million + 40 million three camera. In terms of battery capacity, the former is 3400 mAh, while the latter is 4000 mAh, both of which support fast charging. 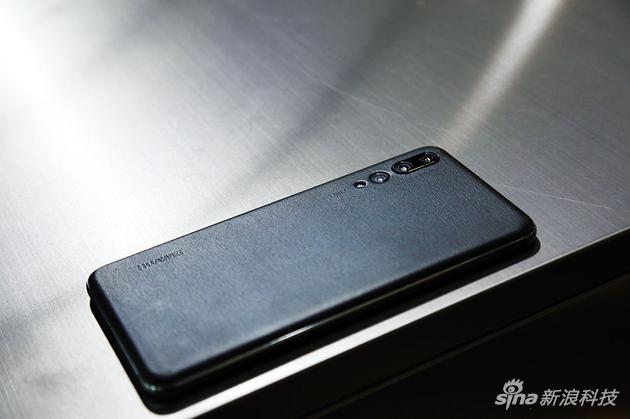 In this new color scheme, the pearlescent fritillary and the aurora flash butterfly are gradual colors, and are made of glass material, the overall look is more fashionable and fresh, in line with the P20 positioning. The P20 Pro's golden brown and elegant black are leather materials, which can reflect the business style. 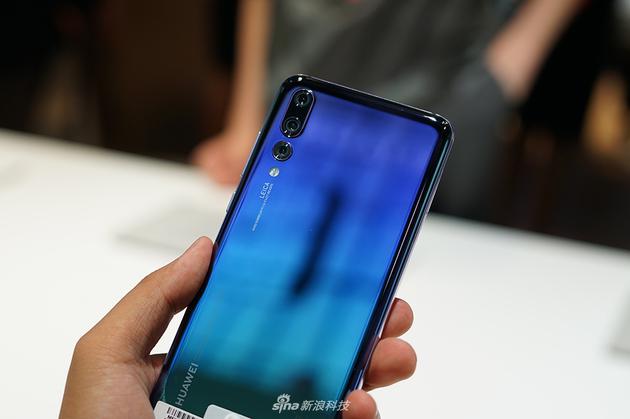 According to the official description, the design of the Aurora flash butterfly color is inspired by the mysterious flash of blue colorless wings of South America. The P20 series mobile phone forms the same transparent grid-like nano-plating layer on the glass surface through the nano-dano plating process on the back. When the light hits the surface of the mobile phone, the surface of the dark blue mobile phone will slightly shine like aurora. 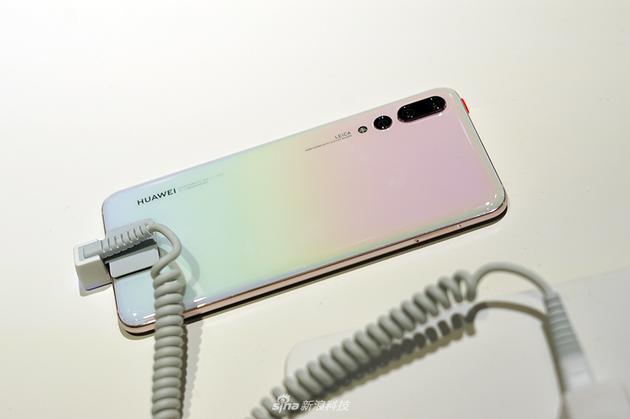 The design inspiration of the pearlescent mother-of-pearl color comes from the radiance of the pearl shellfish in the process of nurturing the pearl. The HUAWEI P20 series utilizes the same technical principle to form a coating on the surface of the glass that is close to the thickness of the light through the nano-vacuum plating process. When the light hits the surface, it can see a rainbow-like rich and rich color.

In addition to the new color scheme of the P20 series, EMUI 9.0 is also a highlight of this conference. EMUI 9.0 is based on Android 9.0DevelopmentCustomization, the overall design language has not changed much, and the tone is more natural. EMUI 9.0 streamlines 10% of the settings, and optimizes the details in one-handed operation, gesture navigation, etc. The overall operational sense is simple. 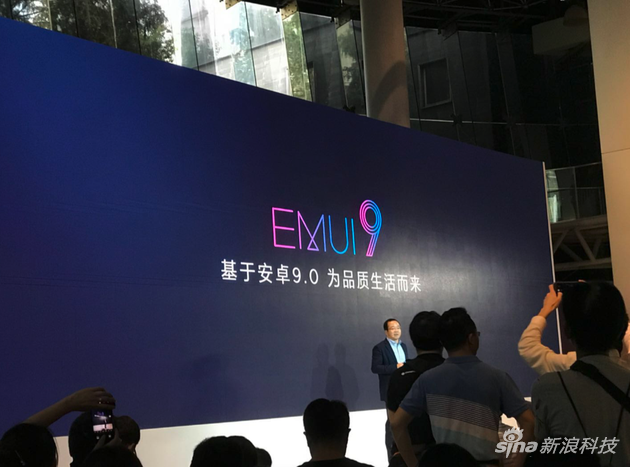 In terms of fluency, compared to EMUI 8.2, the APP startup speed is also significantly faster. Thanks to GPU Turbo 2.0, the user's gaming experience can be improved, loading speed and response time are faster.

In addition, the AI ​​engine has also been updated in EMUI 9.0. At present, HiVision has been able to identify most of the world's places of interest and over 10 million famous paintings, and the items in daily life have a good recognition. The functions of mail translation, smart schedule and other functions have also met the needs of business people.

The design of the fuselage of Huawei P series has always been a place of praise. The previous gradient color has been imitated by many friends. The new color scheme released this time, in addition to continuing the theme of fashion, is also exerted in the business style, and may Attract more users to use. The update of EMUI 9.0 is a huge improvement in human-computer interaction. Concise, natural or will become the focus of UI design in the future. 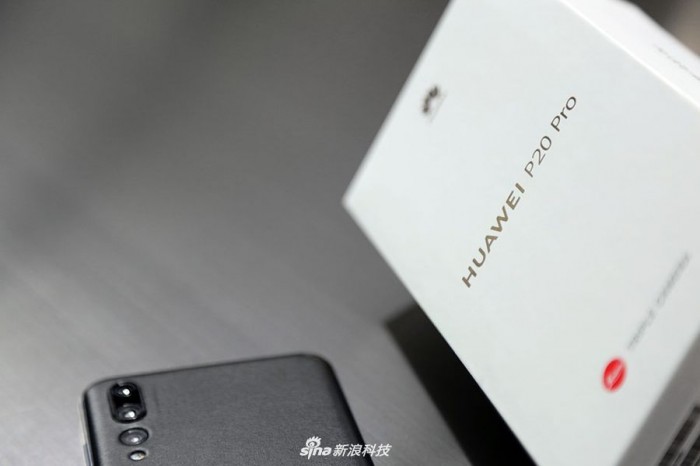 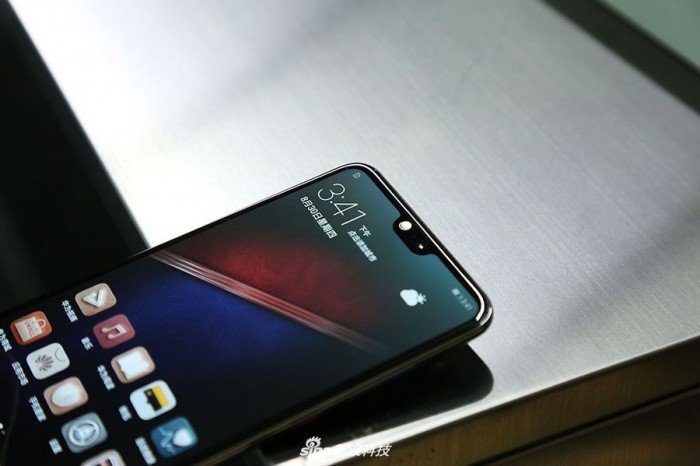 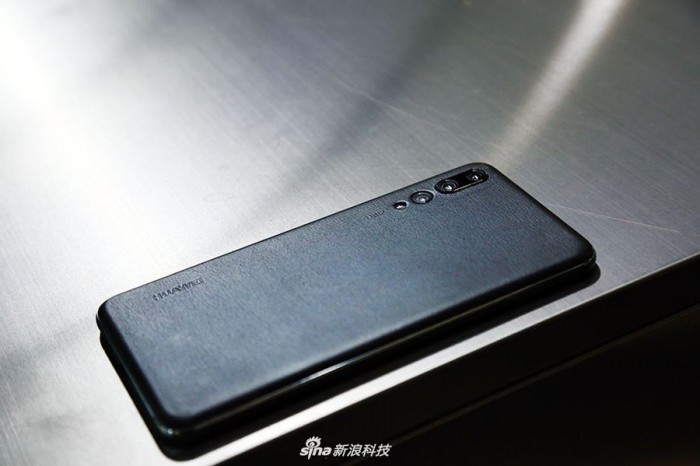 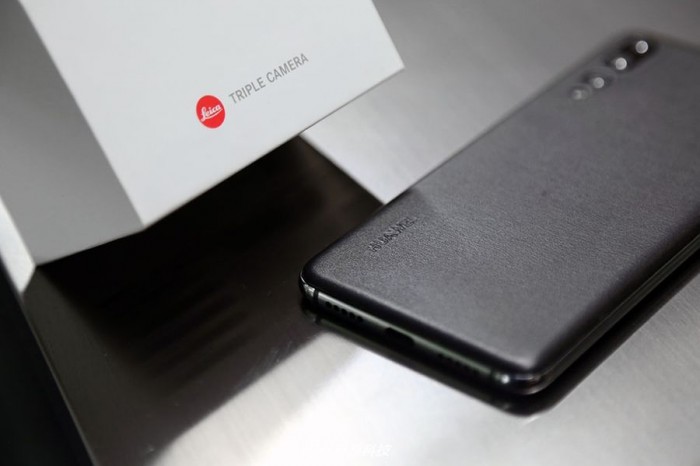 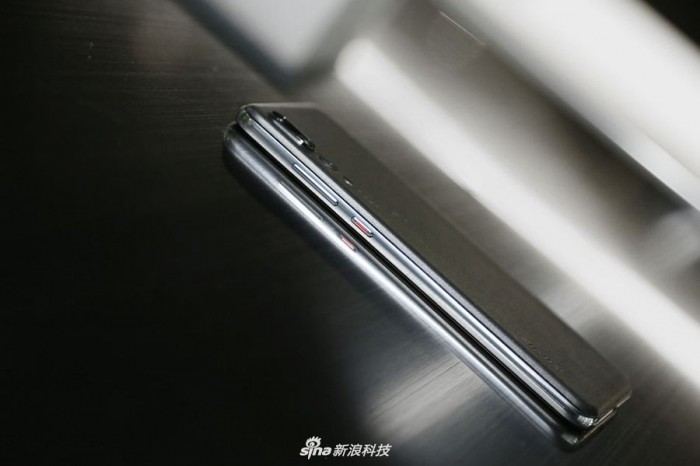 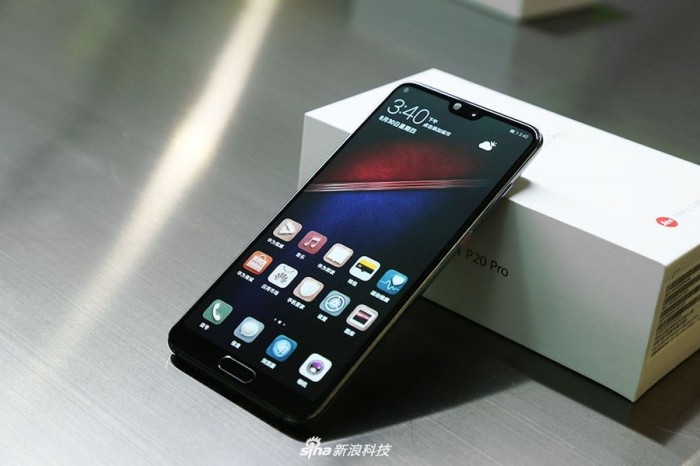 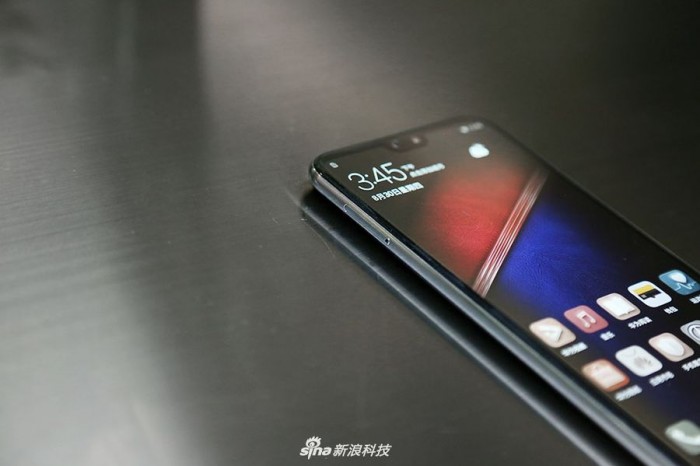 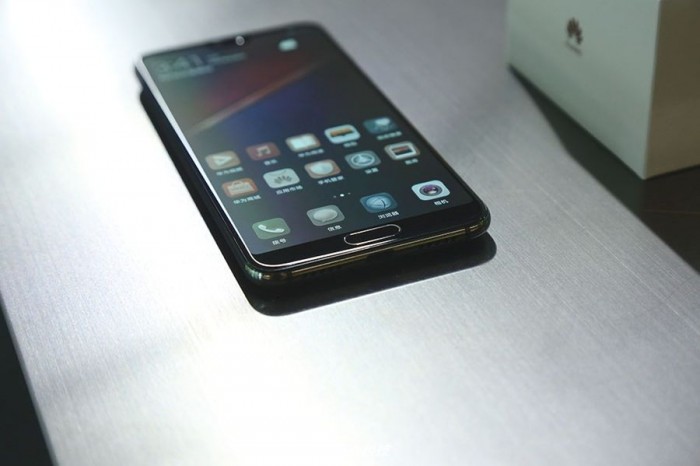 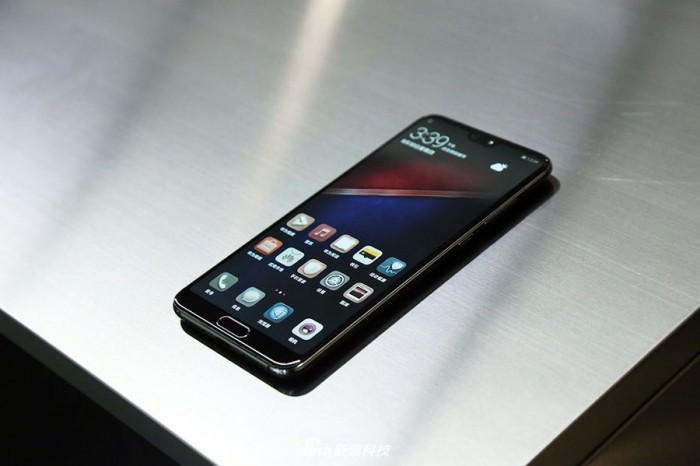 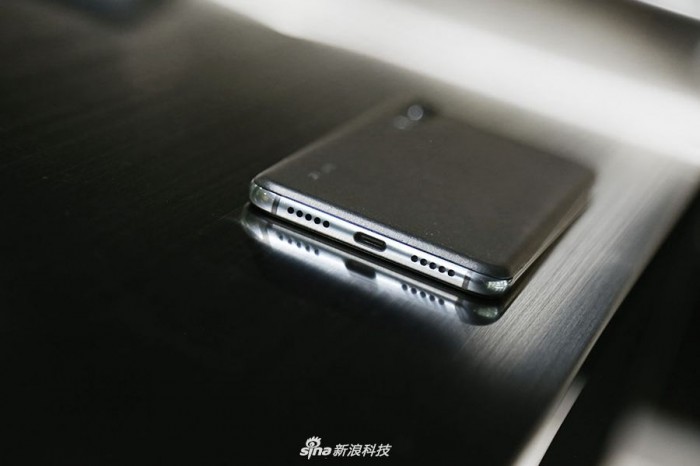 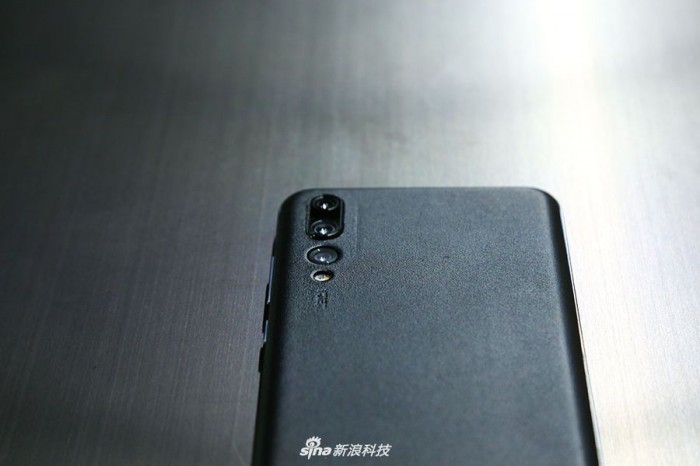