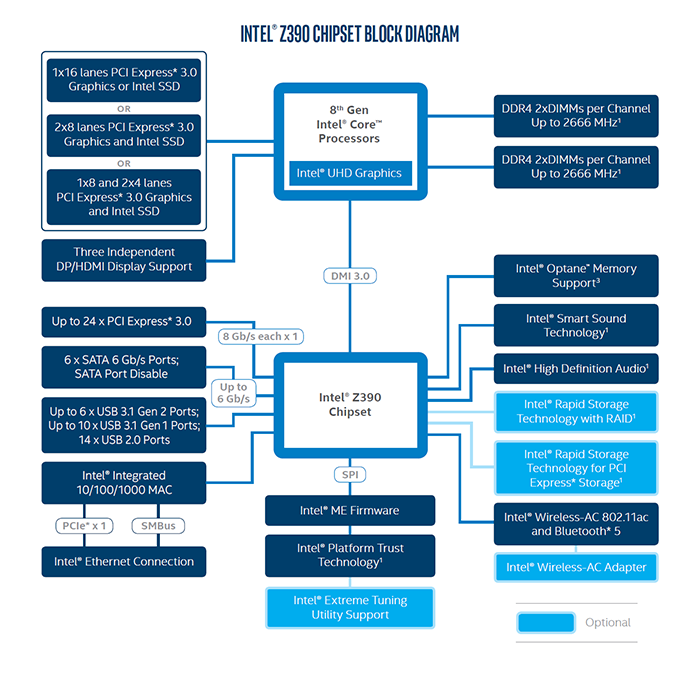 The Z390 chipset came out in May of this year with all sorts of revelations. It was originally announced at the Taipei Computer Fair in early June, and even the official website accidentally disclosed the specifications. But the Z390 has always been a thunderstorm, and most recentlyIntelThe 14nm capacity crisis has made the fate of the Z390 chipset even worse. Some media colleagues even speculated that the Z390 would be cancelled. One of the evidences is that manufacturers have recently started pushing the Z370 motherboard again.

Cancellation is impossible. Z390 will still come. Next month, Intel will release the nine generation.CoREprocessorThe Z390 chipset will also be officially released on Oct. 8. It is expected that the Z390 motherboard will be the best partner for the 8-core 16-thread Cori9-9900K processor, and local tyrants will be ready to buy it.