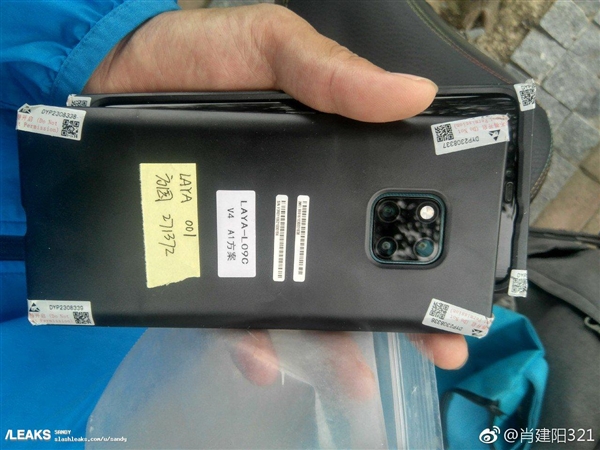 In view of the recent refusal of the United States, Canada, India and other countriesHuaweiEquipment, many people speculate that SK Telecom did not choose Huawei for the same reason.

butSouth Korean government says there is no plan to stop Huawei bidding,LG Uplus, the third largest operator in South Korea, said it plans to use equipment from Chinese companies., but has not announced its preferred bidder. The second largest mobile operator KT has not released an announcement.

The three telecommunications companies plan to end negotiations within a month and begin to install 5G networks nationwide, starting in Seoul and metropolitan areas, and then expanding to all parts of the country.

Sino-US 5G Dominion: A Competition That No One Can Retreat

After the 5G ban was issued, the Australian media said: It is difficult to build a 5G enterprise.