Apple is very optimistic about iPhone XR China market is an important factor.

Apple's latest 6.1-inch iPhone XR hasn't been pre-ordered yet, but supply chain sources say Apple is ramping up production because the company thinks the device will sell more than it expected. 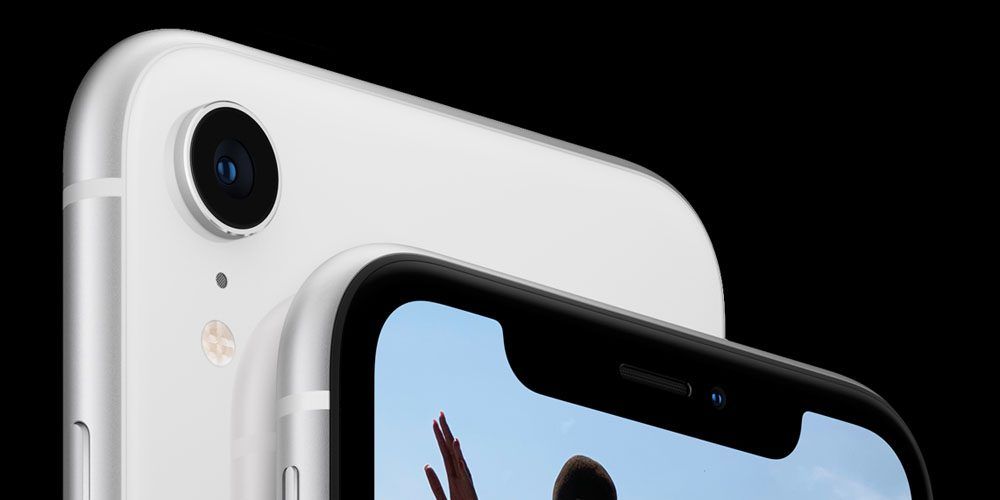 October shipments of the cheaper 6.1-inch models of the three new iPhones are expected to increase to 20 million, according to DigiTimes. Sources from Apple's supply chain say the surge in shipments of the iPhone XR is expected to continue into early 2019, as Apple recently increased orders by more than 50% in December.

Although the iPhone XR hasn't been officially booked yet, and Apple won't have any data on the model, Apple can tell how many users choose to book the iPhone XS and the iPhone XS Max, thereby inferring how much demand consumers have for the iPhone XR.

Another reason Apple is so bullish on the iPhone XR is that its dual-card dual-standby feature will help boost sales in China, even though the so-called lower price of the iPhone XR is still higher than the flagship model of the domestic smartphone brand.