Beijing time on September 21 morning news, Amazon released more than ten new Echo speakers and related equipment on Thursday, including the updated version of Echo Show, Echo Dot and Echo Plus, as well as voice-controlled microwave ovens. The company hopes to be ahead of rivals Apple and Google in voice control equipment.

David · David Limp, senior vice president of equipment and services at Amazon, introduced the new devices at the fall hardware conference in Seattle. He said that Amazon has simplified the setup of these devices and optimized Alexa's understanding of the environment. He said: "The transaction will be greatly reduced, and the dialogue will be more frequent. ”

This series of new products shows that as the world's largest online retailer, Amazon is trying to promote the popularity of voice assistant Alexa, the technology behind Echo speakers. Amazon wants to make Alexa a computing platform that is similar to Microsoft Windows and can dominate the market.

These new products also highlight the differences between Amazon's strategy and Google and Apple. So far, the latter two companies have released a small number, and Amazon has released a number of different products for different purposes.

Wedbush Securities analyst Michael · Michael Pachter said: "One or more of these products may resonate with users, but it is not yet possible to make a guess. ”

Market research firm eMarketer estimates that 40.7 million people in the US will use Echo equipment this year, an increase of more than 31% from 2017. This year, about two-thirds of US smart speaker users will have Echo, and only 30% of users who own competing Google Home, including some coincident users.

Here are some of the new products that Amazon released this time: 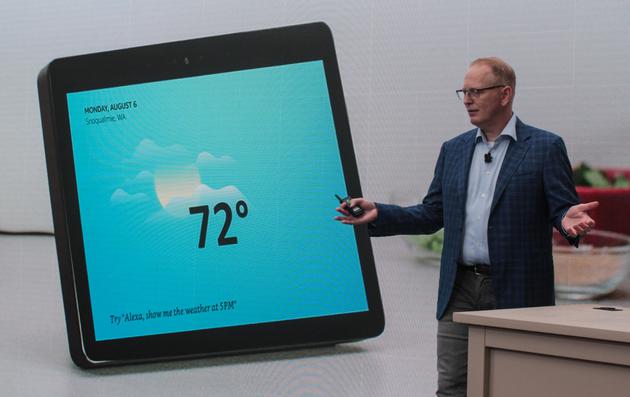 At this conference, Amazon launched the second generation of the Echo Show with a display smart speaker. The device features an array of larger 10-inch displays and 8 microphones, built-in Amazon Silk and Firefox browsers, and Skype calls. The device is priced at $230 and will be available for sale next month. 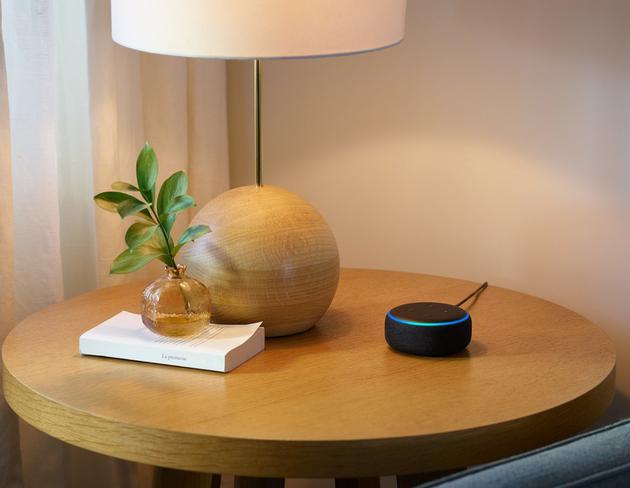 Amazon's Echo Dot also had a new look at this conference. Echo Dot is updated in design and looks closer to Google's Google Home Mini. The number of microphone arrays has been reduced from 7 to 4, but Amazon says the sound quality of Echo Dot has improved. The Echo Dot is priced at $49.99. 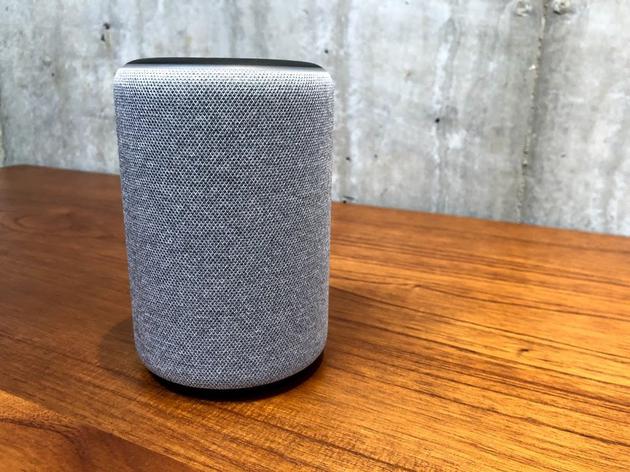 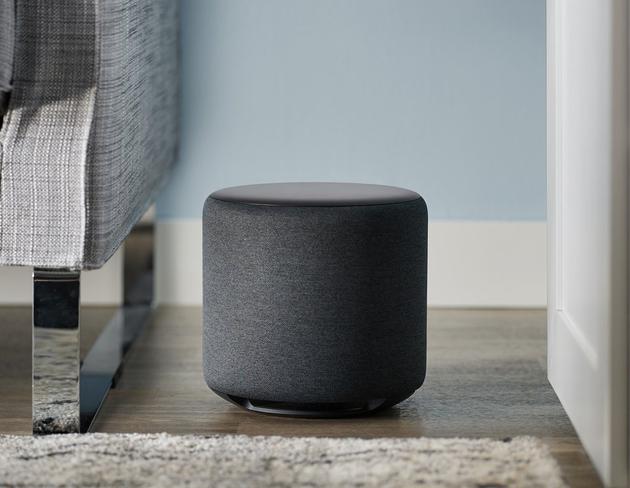 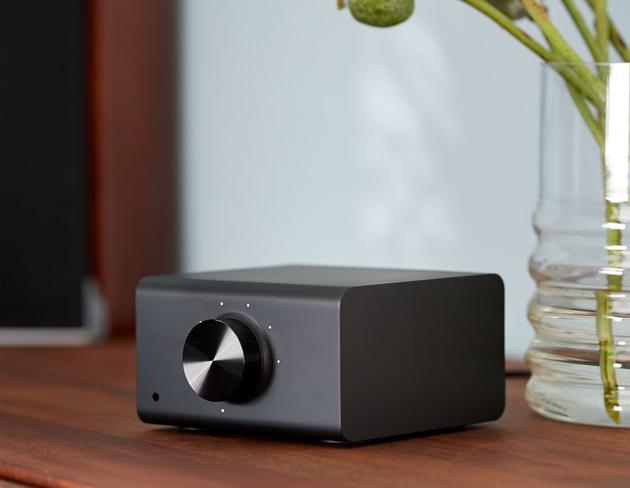 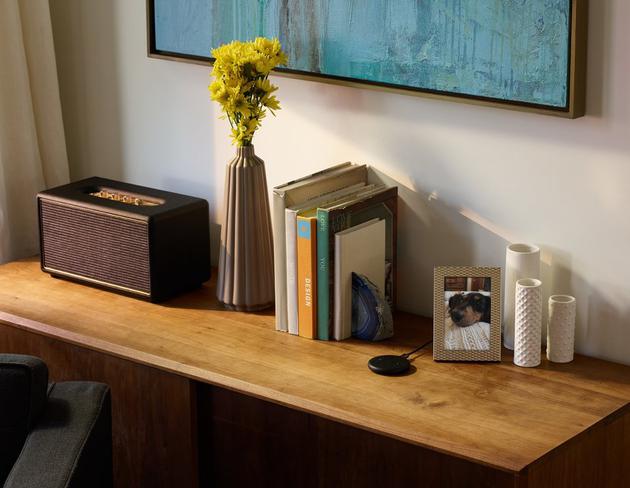 Amazon also has a separate microphone device, Echo Input, which connects to third-party smart speaker devices either wired or Bluetooth, allowing third-party devices to use the Alexa voice assistant. The device costs $34.99. 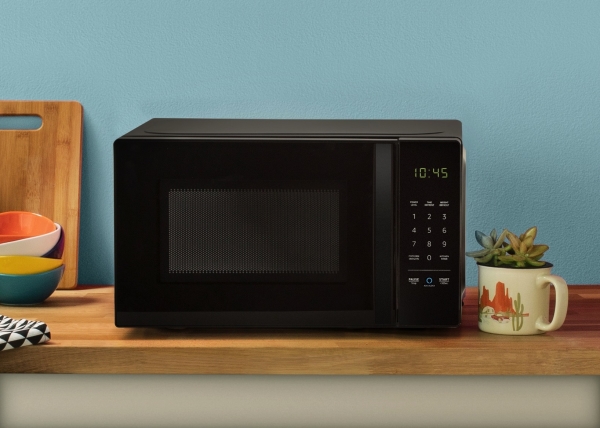 Lipp said that Amazon decided to integrate the Alexa function into the microwave oven, in part because the user interface of such devices also "sold in the 70s". Amazon also offers a new AlexaConnect toolkit for microwave ovens that developers can use to create smart home products that connect to Amazon's cloud computing services via WiFi. 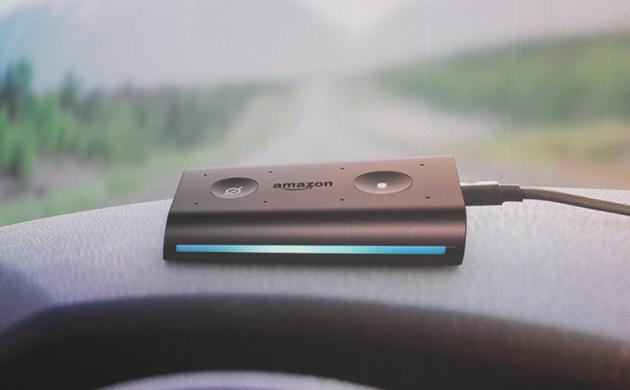 Launched by Amazon, Echo Auto is used in the car center console. It is a small device connected to the car infotainment system, providing drivers with intelligent assistants and voice control functions to achieve free submission. Users can interact with the microphone array in a standard way, query traffic conditions, add products to the shopping list, and play music through the Amazon Entertainment System. In addition, this product also integrates a variety of map services, allowing users to get driving directions.

By default, this device uses Waze's map, but Apple Maps and Google Maps are also available.

Echo Auto is priced at $50, and early test users can buy it at a discounted price of $25.

Amazon also announced that it has entered into a partnership with a number of automotive companies to bring Alexa to the automotive industry. Amazon's partners include Toyota, Ford, Lexus, BMW and Audi.

In addition to launching new products, Amazon is also offering a new design language, Alexa Presentation Language (APL), for developers who want to develop multimedia experience voice skills. Developers can use this language to develop speech-based applications, add content such as photos, images, slides, and videos, and make it easy to customize these applications for many different devices.

At the press conference, Microsoft and Amazon also announced that Alexa devices will begin to support Skype later this year.

Amazon also said that the latest Alexa Guard service can notify ADT professionals of an emergency in their homes, and the US security alarm company ADT's share price rose 6.6%.