Apple introduces "credit score": or for the anti-Apple ID account 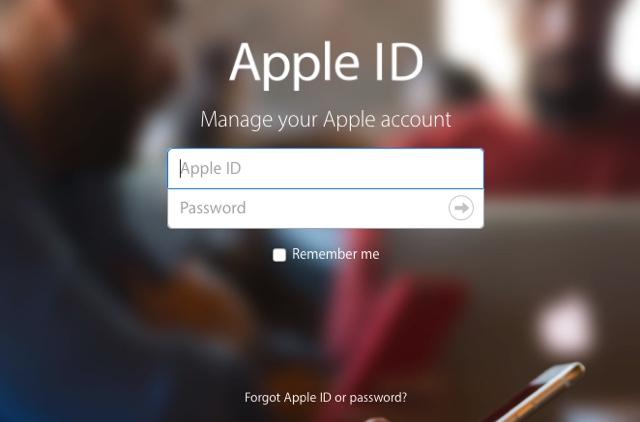 Apple has quietly introduced “trust scores” in devices such as the iPhone.

“To identify and prevent fraud, information about how you use the device, including the number of calls, text messages, and the number of text messages that will be used to calculate the device's credit score when you try to make a payment. The information submitted is designed to ensure that Apple does not know the true value of your device. These scores will be stored on our servers for a fixed period of time. ”

This means that Apple will use the phone and email metadata to give Apple devices a "credit score".

According to a commercial insider website on September 19th, this credit score can help Apple identify fraudsters who use Apple services and devices for fraud. “Credit Score”Only using patterns or metadata, the device’s credit score is sent to Apple when the device attempts to make a purchase on the App Store.

Regarding the details and specific cases of the “credit score”, Apple did not disclose it.

Apple told the commercial insider website that the content of the communication would not be obtained, ensuring that Apple would not know who you called or what was discussed in your email. Ratings are not used for any advertising purposes and are only used to identify fraud.

The “credit score” function may be an initiative for Apple account (Apple ID).

Business Insider In June 2018, there were reports that criminals had stolen someone else's Apple ID and then used the iPhone and Mac's “family sharing” function to steal. Although it is unclear whether “credit score” is Apple’s initiative, it shows that such fraud is increasingly threatening Apple’s revenue.

Recently, large-scale technology companies such as Google and Facebook have been criticized by legislators and public opinion for their personal data collection. For this, Apple CEO Tim · Cook has repeatedly emphasized Apple's privacy protection philosophy.

“When no one cares, we already feel the importance of privacy. “Cook said in June 2018, “We can’t see the details, but we can see that creating detailed data files for people can have major consequences over time. ”