Microsoft releases official version of Office 2019 for Windows and macOS 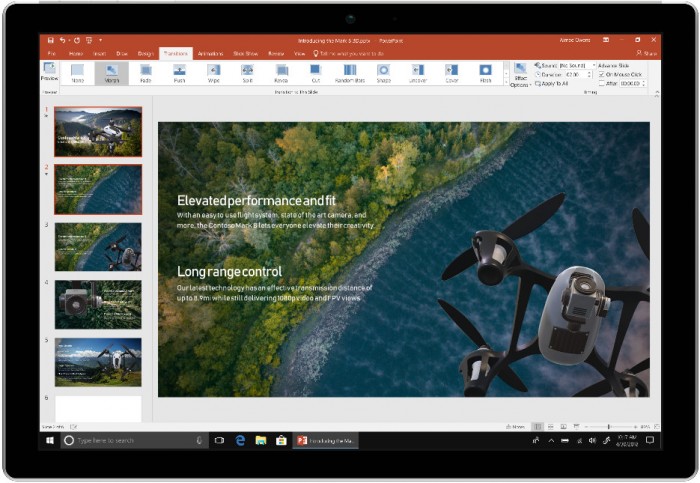 Microsoft said that from that day, the company will be released to a large number of authorized users.WindowsAnd the Mac version of Office 2019, and in the next few days, will follow the release of additional SKUs. However, it should be noted that Project, Visio, Access and Publisher can only be used on Windows platforms.

Jared Spataro (Jared Spataro), vice president of marketing at Microsoft's Office and Windows, said the latest versions of Word,Excel,PowerPoint,Outlook include some of the enhancements added to Office 365 over the past three years. But unlike Office 365, they will not receive upgrades in the future.

Among the many feature improvements in the new version of Office, including PowerPoint's morphing and scaling effects, users are able to create "movie demos", as well as new data analysis tools in Excel, new formulas added by PowerPivot, and improved ink features. Such as pencil case, pressure sensitive and tilting effect. Of course, the above examples are just the tip of the iceberg of many new features. For example, Word 2019 and Outlook 2019 introduce a focused mode designed to block interference, and a focused mailbox can automatically highlight important messages. There are many new features like this.

From an IT perspective, Office 2019 has been updated in terms of usability, sound, and security, and has implemented monthly security updates and application installations using Microsoft's Click-to-Run (C2R) deployment solution, and downloaded through Windows 10 Optimization technology reduces network traffic consumption while also supporting customers' in-place upgrades of older office products.

Microsoft prompts that if customers do not currently have a system upgrade plan, don't worry. Microsoft recently extended support for Office 2016 and Office 365 back-end services to October 2023, with the option of adding two years of paid support. At the same time, Office 365 ProPlus support for Windows 8.1 and older operating systems will continue until January 2023. 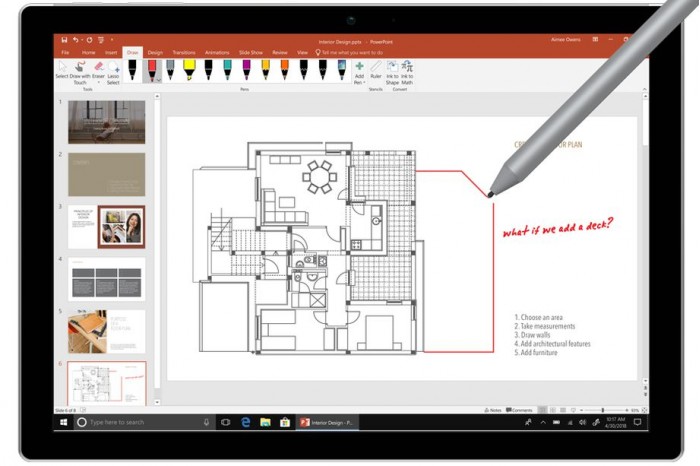 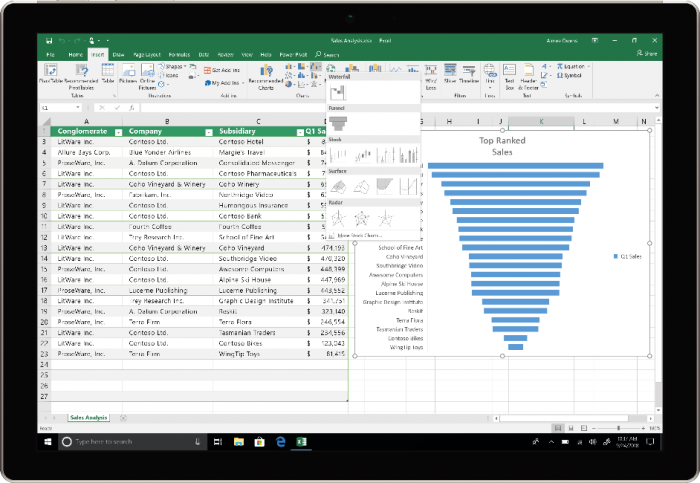 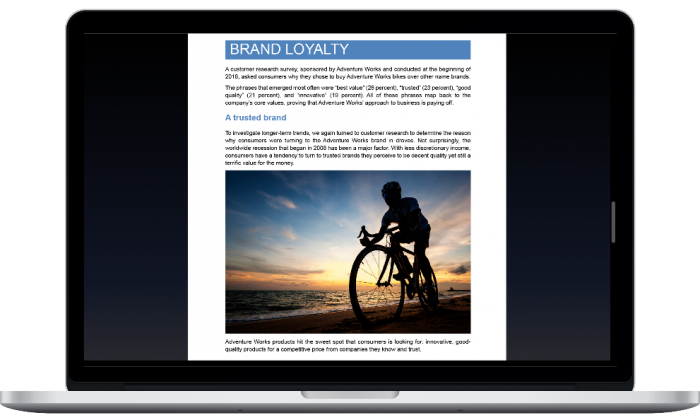 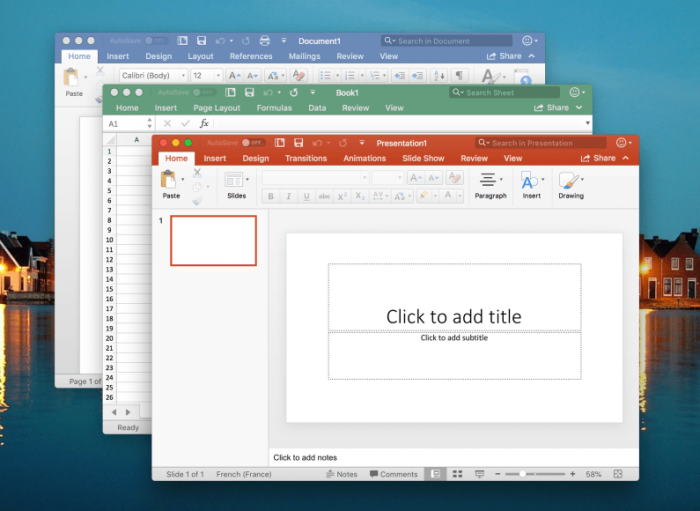