Station B: "The game company with a curtain cover"

The B station has always been called “the game company with the curtain cover”, which is mainly because the company’s profit in the video, community and other businesses is still in the exploration stage, but it has earned a lot of money in the game business. full. Although Station B is also improving its revenue structure, in a short period of time, the game will still be the company's most important source of income.

In the improvement of the game's ecological layout, the pace of the B station is getting faster and faster.

In mid-September, the video barrage website Bilibili registered the developer account on the Steam platform, and successively announced the two end-games of "Sound Spirit" and "Staying in the Odds". Not surprisingly, the two game two-element styles are extremely strong, although they belong to two different types of sound and strategy.

In the same month in September, at the beginning of the month, the B station also announced that it won the OWL seat in the "Watching Pioneer" league and will play in the league. According to informed sources, the B station spent nearly 20 million US dollars.

It seems a bit wrong to say that the B station is rich and rich. In the second quarter of 2018, the total revenue of station B was 1.03 billion yuan, a year-on-year increase of 76%, but the net loss was 70.31 million yuan.

From a financial point of view, it is a bit confusing for the B station to spend huge sums of money to purchase the "Watching Pioneer" league seat. Considering that in December 2017, the B-station established the E-sports club BLG and entered the League of Legends professional league. In this way, B station is optimistic about e-sports, and there is a trace of follow-up.

Within a short period of one month, B station successfully expanded the game business category through layout tour, including mobile games, page games and end games. The e-sports club, B station through the newly formed "watching pioneer" team, will undoubtedly further consolidate its game ecology.

Broadening the game category has always been the main theme of station B.

The B station was involved in the game business, which can be traced back to 2013. At that time, the B station set up a game center and launched two games, "Knight Story" and "Light of Dawn". 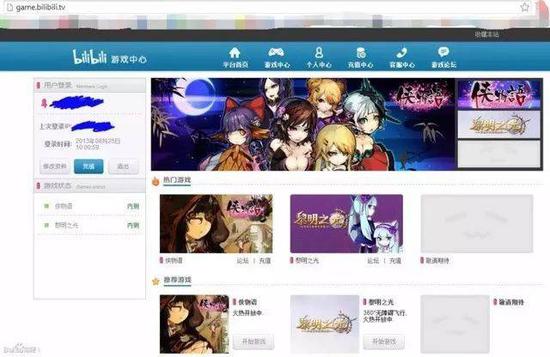 With the success of "Broken Academy 2", the B station followed up with the agent "LOVE LIVE!" The idol of the school, the "Mei Luke Story", "God's Blade" and other mobile games.

In 2016, Zhang Feng, vice president of Station B, said that bilibili will fully open the second-yuan page tour business in the second half of the year.

Of course, until the emergence of the second-generation mobile game "FGO", and the subsequent "blue route", the name of the B-stop game company was relished by outsiders. In May 2017, "FGO" national service launched an update, New Yingling Blackhead entered the card pool, "FGO" national service won the first time to top the App Store best-selling list, and squeezed the glory of the king 》.

As for the "Blue Line", it was ranked in the top 10 in the iOS bestseller list at the beginning of the online game. It is expected to contribute more than 120 million yuan in the first month, and it should be stable at around 50 million yuan/month in the future.

It is worth noting that the Bilibili game evaluated 943 games in 2017, but only 55 games were evaluated and launched. As of the end of 2017, only four games were operating in the B-Station Game Center after four years of development.

In terms of the probability of the explosion of the birth, the achievements of the B station can not be said to be unsatisfactory. Station B may not be satisfied with the results at hand, and further expansion of the game center is also on the agenda.

In January of this year, at the 2018 bilibili Game Developers Conference, Zhang Feng, vice president of Station B, revealed that the revision of the bilibili game center became a development platform, and the access rules were changed from the previous manual review to the “admission system”. Open system & quot;, at the same time increase the proportion of the joint game, changed to five or five.

Up to now, the B-station game center has launched a total of 183 games, including 177 mobile games, 3 page games, and 3 end games. Those who have received much attention from the outside world are the two new works of the end-games, "Yin Ling" and "Staying in the Odds", which will be launched in Q4.

The practice of layout end-games seems to be a departure from the entire game market. According to gamma data, in the first half of 2018, the actual sales revenue of China's mobile game market was 63.41 billion yuan, up 12.9% year-on-year, while the client game revenue was 31.55 billion, down 1.3% year-on-year.

The client game crowd is also shrinking. The data shows that the number of Chinese end-users is 130 million, down 4.0% year-on-year. From the perspective of the growth rate of the end-game and mobile game market, the B-station has cut into the end-to-end market, and making money may not be the primary purpose.

Bin Yuanqian Qiu Mengchen told Xiaoyue that B is standing in the end-game research and development ability. It is estimated that he still wants to do the distribution and touch the tonality of each channel.

As everyone knows, Steam, the world's largest PC gaming platform, has more than 20,000 games and 43 million daily active users, making it a very large potential market. Testing the water steam will undoubtedly help the B station to develop more distribution channels and accelerate the internationalization process.

Take advantage of the trend, move up the layout of e-sports

Don't forget that in today's e-sports market, e-sports is still the mainstream.

From the list of the 2017 Global Top 50 e-sports listed by Newzoo, League of Legends, CS:GO, and DOTA2 are firmly ranked in the top three, and PC is still the most popular form of game entertainment. 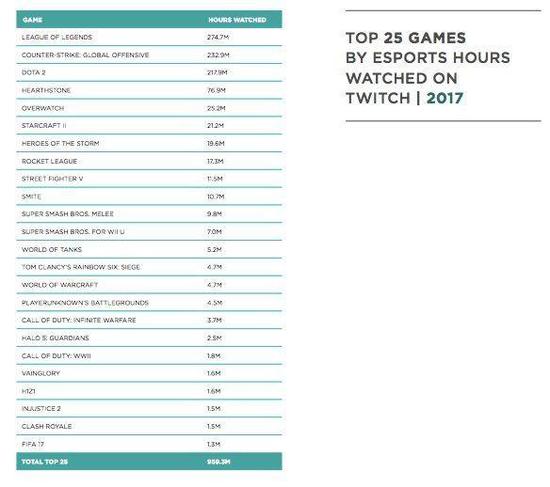 This time, the B station cut into the end-tour market, in addition to accumulating the experience of issuing end-games, it is also expected to further enhance the chances of B-station obtaining the live copyright of the electric competition and jointly operating the e-sports products.

After all, after the B station cut into the e-sports club, it expanded the live copyright content of the event. In December last year, Station B officially established its own e-sports club BLG, its League of Legends team, in the 2018 won the spring competition standings ranked fifth and the Demacia Cup runner-up.

At the same time, the B station also won the 2018 LPL, the global finals, the live broadcast rights of the continent season and the right to order.

When the B station officially announced that they had won the seat of "Watching Pioneer" in Hangzhou, some fans commented: "I just want to ask if I can quickly get the right to broadcast live", and even netizens commented "No live broadcast, only Seek 1080p recording. ” 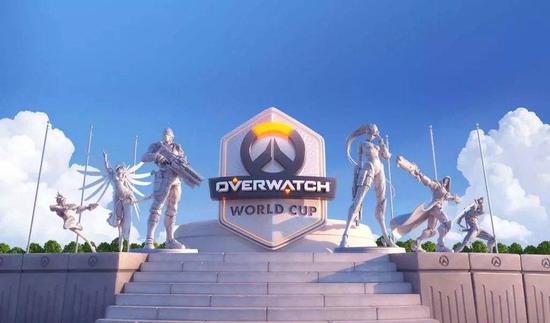 The data shows that the number of UP main areas in the game area has grown to 390,000 in 2017, and the number of submissions is as high as 2.63 million, which is the highest bilibili video segment. In this way, the routine of the B station is nothing more than the activation of the user's activity and belonging through the game and the electric competition. If one day, the B station joint operation terminal travels e-sports products, it seems reasonable.

Chen Rui, chairman of the station B, said during the 2017 China Joy period that “content consumption and derivatives consumption really accounted for a part of the composition, the music area content is very healthy”, especially, “game as a more interactive digital content, it It has more potential to dig itself. Technology will make its content better. The entire game industry is going up, and the game at station B is also going up. There will be changes in the future. ”

E-sports is undoubtedly one of the biggest changes in the game industry in recent years, and the growth rate is significantly higher than the game.

The above-mentioned agents, intermodal game products, investment e-sports clubs are actually only part of the B-station game ecosystem. As of the end of 2017, Site B has invested in more than 33 game companies, including hip hop games, Meng Whale Network, and Otaku Games. In January 2017, the B station also launched the first self-study mobile game "Shendai Menghua Tan".

In any case, in terms of the current means of realizing B station, station B is undoubtedly a game company. From the perspective of the layout of the game ecology in the B station, there is no tendency to weaken for the time being, but it is further penetrated into the upstream and downstream of the game industry chain.