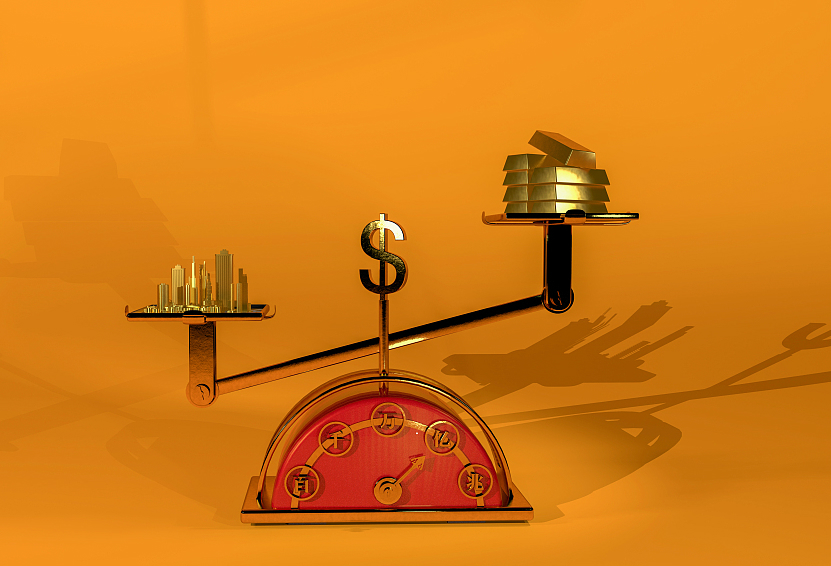 During the national day, China's stock market was closed, so that all the listed companies finally stopped.

In this wave of decline, there is a

The drop was a solid roller coaster ride, as the day before, the price of the probable shares in Station B soared nearly 15%, initially to $15.50, and extended to more than 16% in the day, although the gain narrowed and eventually ended up 7.96%.

The day before it rose by 8%, second days and 5%, what's the matter with such a tide?

It turns out that behind the scenes are high handed people.

Tencent will invest $317.6 million ($2.183 billion) in Station B by subscribing for new shares. Tencent's stake in Station B will reach about 12% after the deal is completed.

It should be remembered that on September 30, just four days ago, Tencent announced a new round of strategic upgrades, consolidation of business groups, taking root in the consumer Internet and embracing the industrial Internet.

Unexpectedly, Tencent started to upgrade its strategy, the first big investment is not to others, but to the first station called the second yuan of the mile.

What kind of change does it reveal?

B station determined to turn losses into profits, which is generally optimistic?

Bilibili is undoubtedly in addition to iqiyi, the most concerned video site in the past year. It has 150 million users, hundreds of millions of daily broadcasts, tens of millions of original manuscripts, just listed on the NASDAQ stock exchange at the beginning of the year, so it is also worthy of the name

Leadership is indeed leading, but like other Chinese video sites, Station B has been in a loss, and the loss is still very serious.

Statistically, Station B has lost nearly 1.5 billion yuan in three years, which can be said to be a continuous loss. Although it is listed on Nasdaq, it is clear that the gold bullet of IPO has not helped Station B to solve the dilemma.

What is even more interesting is that last month, regulators suddenly announced the suspension of the game version number and record approval, to a certain extent, for bilibili.

Bilibili's stock price has gone through a solid wave since May.

Having said that, despite bilibili's difficulties, it seems that a large number of institutions and analysts in the US stock market are very optimistic about this one.

It can be said that if Station B can maintain such a growth rate, once the monthly active users break billion, turning losses into profits will be around the corner. Even J.P. Morgan analyst Binbin Ding is confident in the outlook for Station B, and has deliberately lowered the target price from $16 to a better match of $14 to prevent overvaluations in the near future.

At present, the major U.S. stock analysts give B station ratings up 22% compared with the previous quarter, the buyer's market confidence is unprecedented. According to the Wall Street Journal, the expected P/E ratio of Station B is 47.45 times, and the market-to-P ratio is 7.32 and 2.27 times, respectively. This data is the main reason for attracting capital to pursue Station B.

Now, Tencent is among the first to join this group of capital chasers, but Ma Huateng's plans may not be simple financial returns, but more strategic layout.

B station has a large number of loyal loyal users, known by netizens as the dividing line between the 80 and the 90s. Many 90, or even 00, like to find various video resources at B station. And B station can also be said to be the originator of barrage.

Tencent shares in B station, some netizens jokingly said that the good news is not to worry about B station bankruptcy, the bad news is not know whether to add advertising.

In fact, advertising revenue is really huge, and for big-business Tencent, this is not all of its $300 million investment goals.

On Sept. 30, Tencent announced the strategic upgrade on its Wechat public address, titled "Tencent Starts Strategic Upgrade: Taking root in the consumer Internet, Embrace the Industrial Internet". Tencent said it would reorganize the original seven business groups (BGs) into six business groups, and would explore social, content and technology convergence more suited to future trends, and promote the upgrading of the consumer Internet to the industrial Internet.

Of course, the so-called strategy, in the end are to cash, and for Tencent and Station B, the two may be linked together in the same consumer groups in the original game to re-find liquidity channel appeal.

At this stage, the domestic supervision of the game is becoming more stringent, Tencent and bilibili can be said to be the two majo

When bilibili's chairman and CEO Chen Rui officially landed on Nasdaq, he said:

On a conference call after the announcement of Q1 results this year, CFO Fan Xin, station B, said,

In view of this, de-gameplay has become bilibili's next stage of the target, this can be said to be a double pressure

Such a problem is just one of the giants Tencent needs to face.

As we all know, Tencent Game supports nearly half of Tencent's profit sources and is the most important growth point of Tencent's performance. Especially since the release of "King Glory", Tencent game erupted in an all-round way, just one Spring Festival "King Glory" for Tencent has brought 3 billion yuan of water, "King Glory" International Edition has also been selected in this year's Jakarta Asian Games competitive performance projects, a time of unlimited scenery. In addition, Tencent won the worldwide popularity of the "Jedi Survival" attorney, the rise and fall of chicken eating also let Tencent make a lot of money.

Since March this year, due to the adjustment of the competent department in charge of game examination and approval, the approval of the version number has been suspended. Up to now, no new edition has been issued for half a year. As a result of Tencent's hands in the hands of several new games have been delayed to market. "Honor of Kings" launched the most stringent real-name system anti-addiction system, chess and card game < dezhou="" every="" day]="" officially="" started="" />

The market value of Tencent has shrunk trillions in half a year, and the problem is actually bigger than that of B station.

So Tencent needs to

Under such a layout, it is clear that B station has become the best investment target. First, the two dimensional game and hand tour business of B station can supplement Tencent's losses. Station B's revenue from mobile games in the second quarter was 791 million yuan ($115.5 million), up 61% from the same period a year ago. The main contribution came from the support of mobile games such as Fate/Crown Designation and Blue Line.

Obviously, for Tencent, which faces limited number approval, the income of such off-the-shelf popular games is considerable, and the crowd behind the second meta-game is some of the mainstream before Tencent can not reach.

In addition, the data showed that the second quarter of B station live broadcast and value-added services revenue of 118.6 million yuan ($17.9 million), compared with the same period last year, an increase of 186%, attributed to the strengthening of monetization efforts and value-added services promotion. Station B's advertising revenue in the second quarter was 95.9 million yuan ($14.5 million), up 132% from the same period last year.

The situation is even more exciting for Tencent because of the sharp increase in live broadcast and the rise in advertising. Station B's second-quarter crowd is growing, the second-quarter results also revealed that in the second quarter of 2018, B station monthly average active users reached 85.04 million, the average user daily use of 75 minutes, up 100 million target is expected.

And the user viscosity is very strong, this group of people's consumption potential, if not used in the game, or similar to live and watch video, it is clear bilibili in this aspect of the operation of wind and water.

In the same way, this goal coincides with that of Tencent, which wants to transform.