It's worth mentioning that Nokia 3.1 Plus is an Android One phone running a native Android O system.

It is also worth mentioning that Nokia will launch a new X-Series aircraft in Beijing on the 16th of this month, which may be named X7. 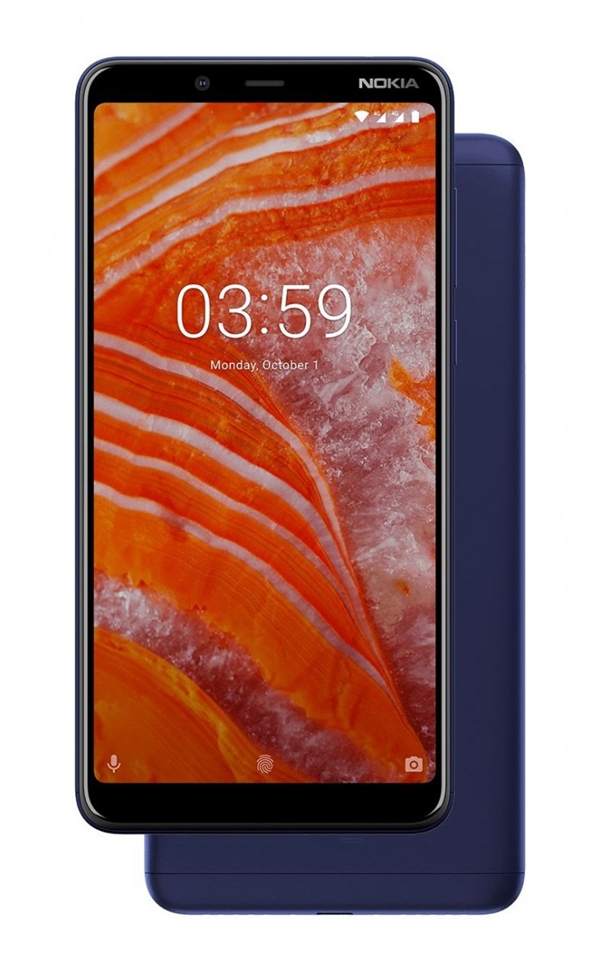 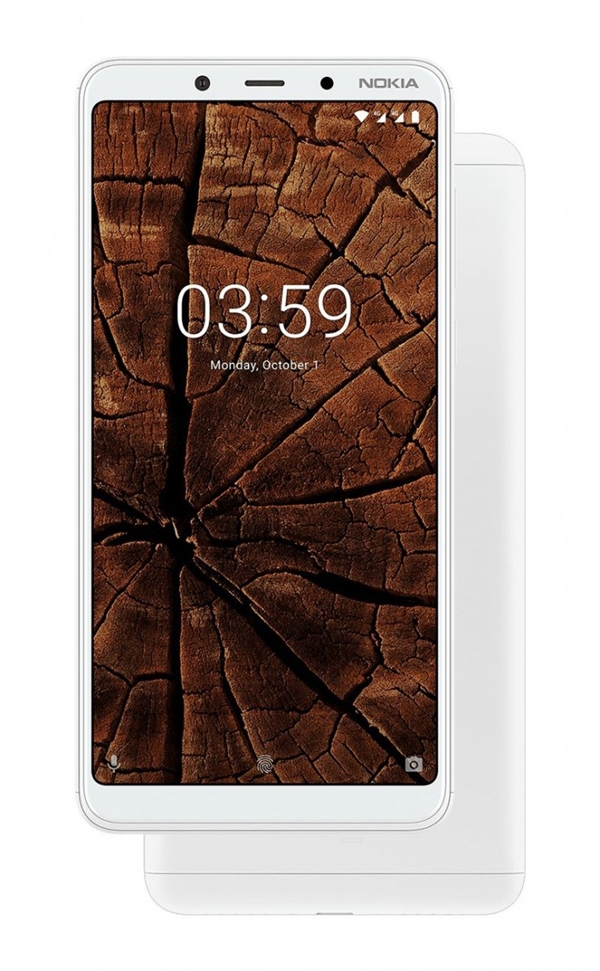 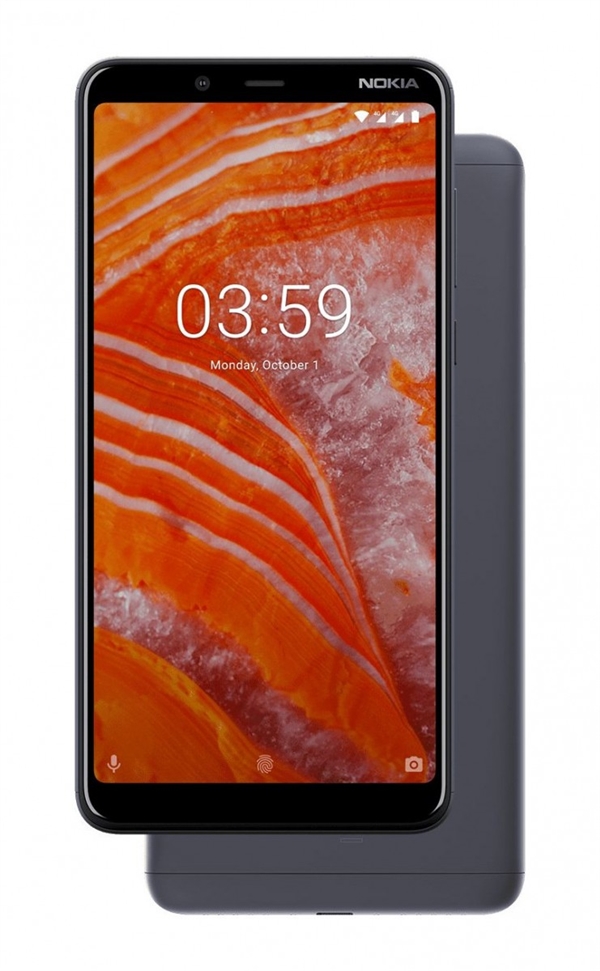