Microsoft's upcoming HoloLens may have leaked.

There are two possibilities: first, this may be cancelled.HololensV2.MicrosoftThey cancelled their second-generation products and decided to jump directly to the third generation because the V2 only provided incremental improvements. Second, this could be the upcoming Halo Lens device code-named Sydney, which will be lighter, more comfortable, and have a "significantly improved holographic display".

The leaked HoloLens design seems to have only one camera instead of the HoloLens's current generation of multiple cameras. This may be true because we have previously reported a Microsoft patent describing a new multispectral camera that can replace five cameras with one. The adjustment mechanism we can see in the leaked Helo Lens is also found in previous Microsoft patents. 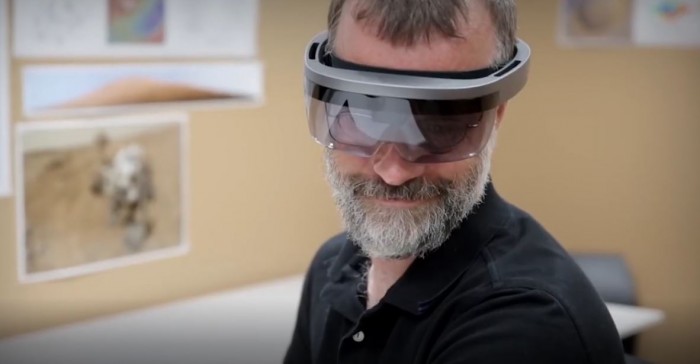 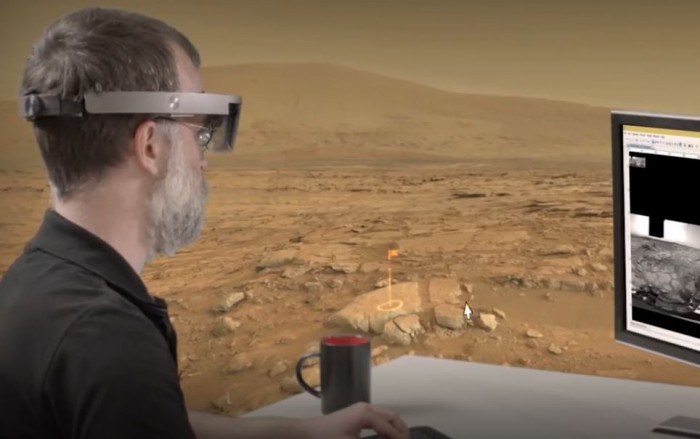 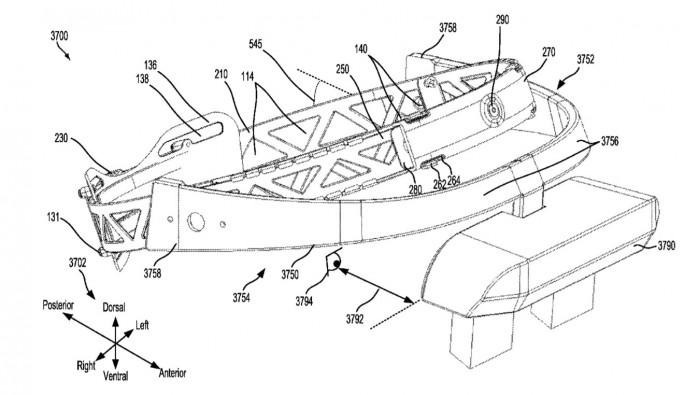