Early sales of the iPhone XS and the iPhone XS Max appeared to be good, according to foreign media 9to5Mac, and Foxconn, the iPhone assembler, recorded record third-quarter revenue. 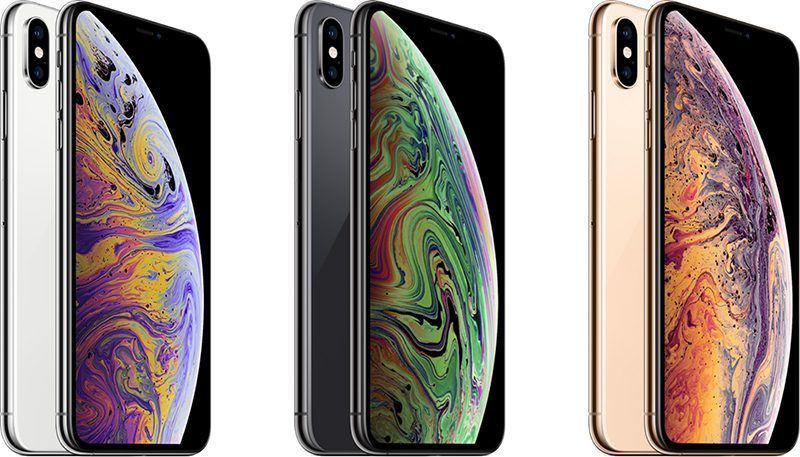 Apple supplier Foxconn said in a filing to the stock exchange Thursday that its revenue grew by 30% in September to NT$584.93 billion ($18.8 billion), continuing double-digit growth since May. A Foxconn executive told reporters that the company's monthly performance was excellent, the second best in the company's history, and also achieved its highest third quarter revenue.

Apple will release its fourth-quarter results for fiscal year 2018 on November 1, with expected revenue of between $600 billion and $62 billion, much higher than last year's $52.6 billion, but delayed sales of the iPhone X last year and flagship iPhone XS and iPhone XS Max this year in September. The lower-priced iPhone XR is delayed until later this month, so we can't conclude whether Apple's Q4 is doing well or badly this year.

This year's iPhone XS looks very similar to the iPhone X, and although the hardware and functionality have been upgraded, most commentators are not suggesting an upgrade for iPhone X users, and some are suggesting that users wait for the iPhone XR to come out. Previous reports showed that users who ignored these suggestions preferred high-storage versions of the iPhone XS, pushing up the average price of the iPhone.