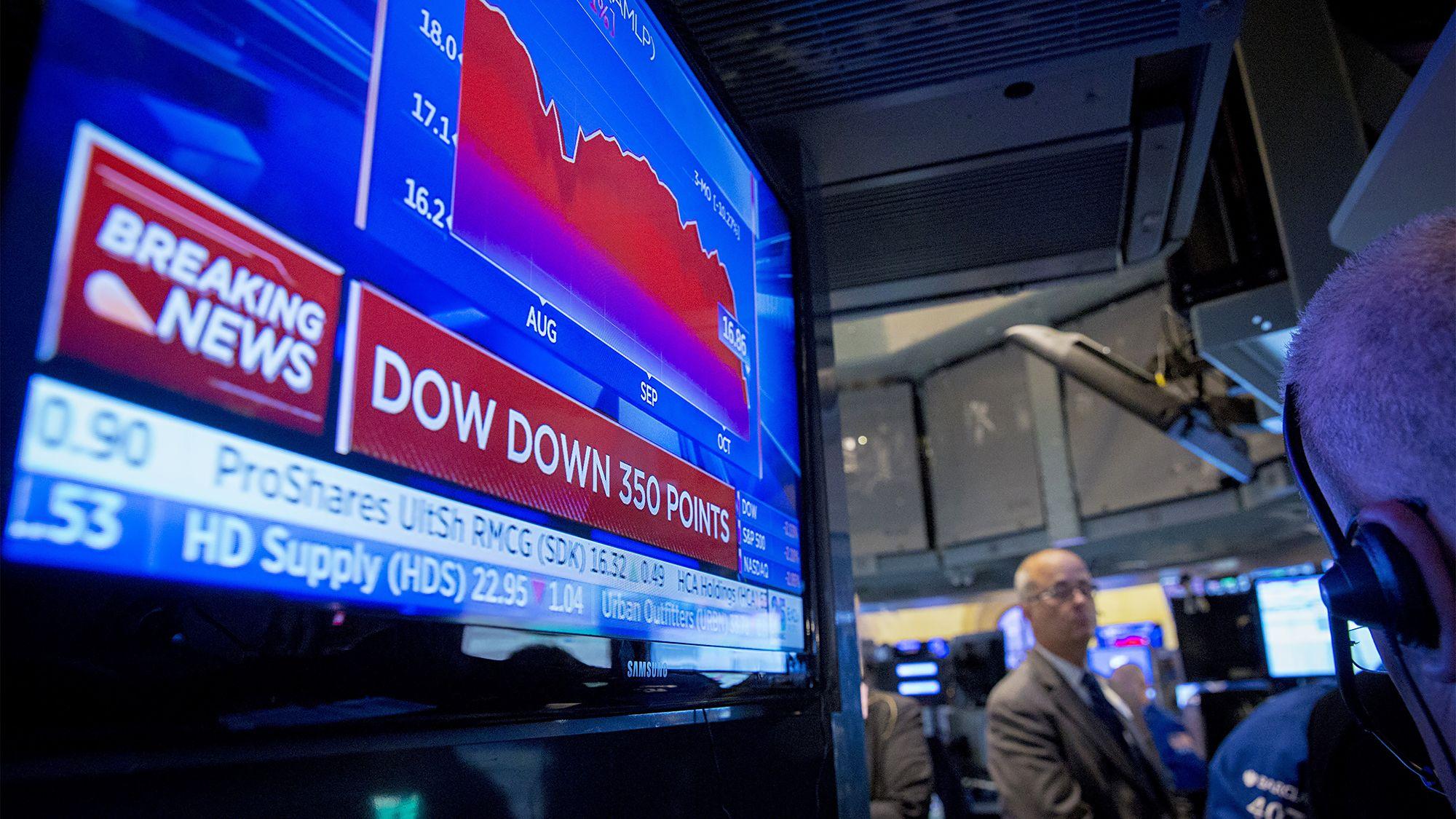 Netease Technology News, October 12 news, according to foreign media reports, after the US stock market on Wednesday, after a large-scale sell-off, US stocks fell sharply again on Thursday. The Dow Jones Industrial Average fell nearly 700 points. It rebounded later in the afternoon, but fell 546 points at the close, a drop of more than 2%. Technology stocks were relatively strong, closing down 1.3%, with the worst performance among FANG stocks in the previous period. Facebook's share price was eye-catching and rose 1.3% at the close.

The Federal Reserve Board has been gradually raising interest rates to less irritating levels. Investors are worried that the Fed may now raise the rate of interest rate hikes to prevent inflation from rising due to rising wages.

But the government inflation report released on Thursday showed that the consumer price index rose slightly less than expected in September. The core consumer price index rose only 0.1%. Berkeley Capital Markets analyst Mickey & Middot; Mickey Levy said: “Although the market is clearly worried that inflation is about to accelerate, recent producer, consumer and import price data indicate that After the stock market accelerated earlier this year, inflationary pressures eased. ”

The worst-performing Facebook stock in the FANG stock market on Thursday was eye-catching, with only half an hour down and a 1.3% gain at the close, showing the relative strength of technology stocks.

Among the S&P 500's, the list of communications and technology stocks is currently down by 0.8% and 1.3%, respectively. Technology stocks such as Snap, Twitter and AMD closed up.