Guo Mingji: Sales of 6.1 inches iPhone XR will be higher than expected. 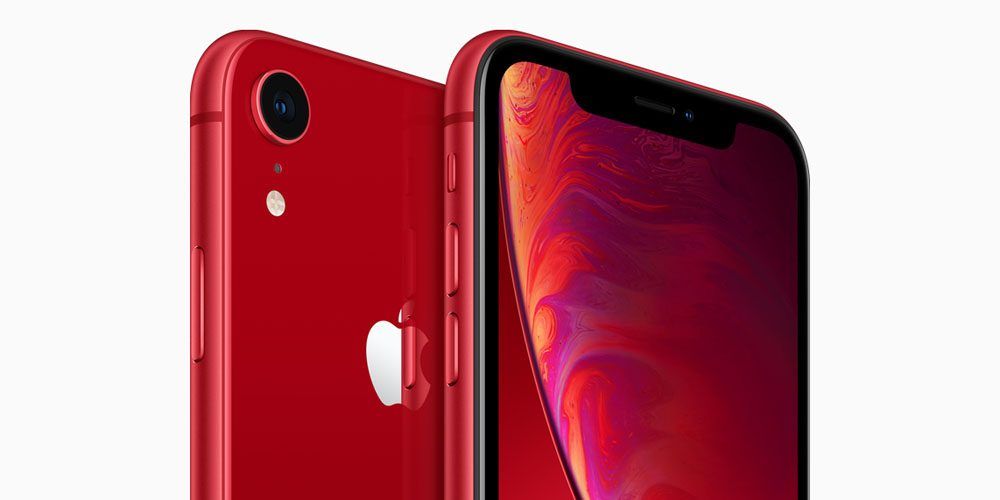 In his report, Guo Mingji updated Apple's estimate of iPhone sales in the first quarter of 2019. He believes sales of the iPhone XR will be higher than expected, with sales projected to rise from 33 million to 35 million units in the holiday season to 36 million to 38 million units. If the sales volume of iPhone XR achieves this figure, its demand will exceed that of last year's iPhone 8.

The report also predicts that the iPhone XR will surpass other competitors in the smartphone market in terms of sales in the first quarter of next year. Although sales of most brands will fall 30 to 40 percent after the holiday season, Guo estimates that sales of the iPhone will fall only 25 to 30 percent from last year.

Out of a bullish view of the iPhone XR, Guo believes Apple will ship 78 to 83 million iPhones in the fourth quarter, higher than his previous estimate of 75 to 80 million. Finally, Guo pointed out that the iPhone XR would be the key to Apple's year-on-year growth of the iPhone in 2019, which is expected to reach 10%.

In a previous report, Guo said Apple would continue to use the IP68's dust and water resistant rating on the new iPhone next year, and predicted that the next generation of the iPhone would remain the same size as this year.

Related news
Success and end of iPhone x R
Hot news this week
Gree's response to "being disqualified from winning the bid": a mistake made by the bidder in sorting out the materials
Apple wants to know: what do you do with the charging head of the old iPhone?
IPhone 12: it's more like throwing away the charger
ASUS main board leads Rog day fans Carnival highlights
Luo Yonghao comments on ideal one: Tesla Model 3 is not a car of a level at all
A 400-brand evacuation Facebook： the internet giant strangled?
The dotcom bubble? U.S. technology stocks surpassed their 2000 highs relative to the S & P 500
Tesla's warranty service suddenly shrinks: touch screen and media control unit halved to two years
Samsung and research team found a new semiconductor material: amorphous boron nitride (a-bn)
Tesla's warranty service suddenly shrinks? Official response: the truth is here
The most popular news this week
Taobao off the shelf "the last survivor: Part Two" entity game has been unable to search
NVIDIA 451.67 video card driver release: fixing 23 bugs, saving 144hz HDMI display
Epic plus three: free 3 games and torch light 2 next week
How difficult is it for Tesla Model 3 owners to protect their rights when they speed up to crash into the muck and FSD is suspected to be reduced?
Tian Suning talks to Intel's former CTO: where is 5g's "killer app"?
Trojan program with the help of game download station again spread cloud control malicious module
China's first Ku band high-throughput broadband commercial communication satellite "Asia Pacific 6D" launched successfully
European Supreme Court: YouTube does not need to submit user information for publishing pirated films
NVIDIA surpasses Intel for the first time! A victory for fabless and AI
Duty free iPhones are delicious, but you should also pay attention to these "holes"