B station fills the short board, Tencent brings not only the dollar 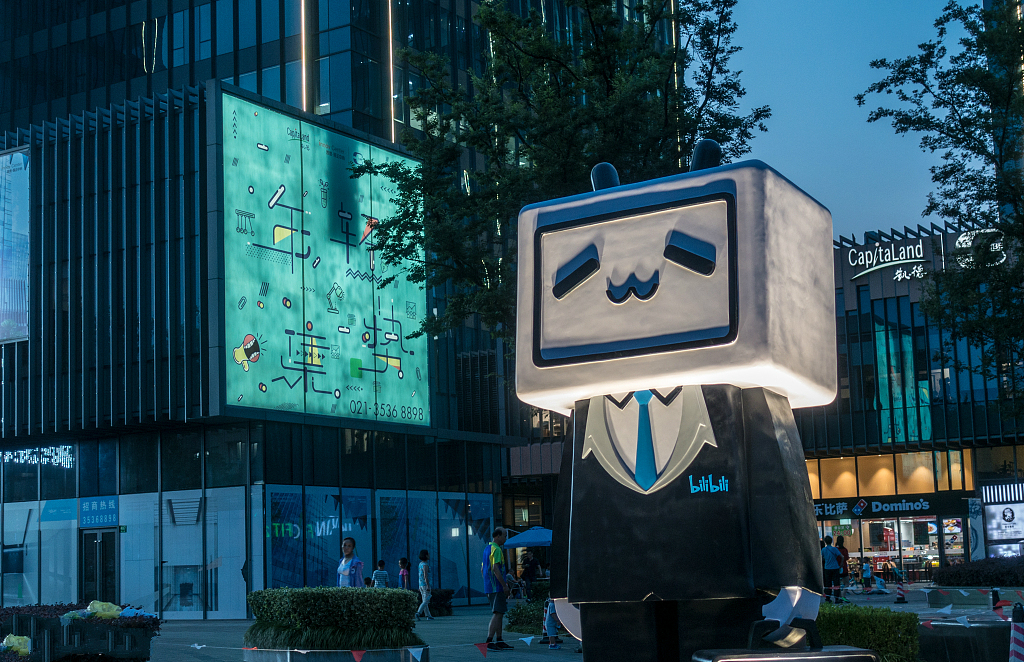 In the analysis of 哔哩哔哩 (hereinafter referred to as B station) published by Feng Qian think tank, there is a common concern for this young community that has gathered Generation Z —— content copyright competition is weak.

Today, the biggest shortcoming of this B station is expected to be compensated. On October 25th, 哔哩哔哩 and Tencent announced a strategic cooperation, including upstream and downstream of the ACG eco-chain, including animation, comics and games. mainly includes:

The cartoon library is opened to each other when the conditions of the copyright party permit; Tencent and B stand on the procurement, participation, and self-production of the animation project, and establish a deep joint mechanism. Forms of cooperation include cost sharing, simultaneous premiere, and open priority investment rights; Tencent and B stand on the upstream and downstream aspects of the ACG industry chain, synchronizing new industry investment opportunities and actively promoting joint investment.

In addition, Tencent will discuss more cooperation possibilities with B in the game intermodal.

Content copyright: Station BWhy is it difficult to make up the short board?

When A and B stations started as video barrage nets, they relied on copyright-free content that users carried. After experiencing a large number of shelves in 2017, the domestic video Internet copyright market became more and more standardized. Copyright purchase, but also due to limited investment, it is difficult to restore the relative emptiness of the content copyright library.

The situation can be seen from the landing of the classic Japanese version of the monopoly. "King of the Sea" "Slam Dunk" "Dragon Ball" series, "Digital Baby" series, "Saint Seiya" series, "Sailor Moon" … … these 80, 90 after the familiar familiar nostalgic day are loved Winning the solo copyright; Youku's anime section is relatively weak, but there are also popular works such as "Gintama" and "Fist Superman"; Tencent video is most focused on the field of national innovation, and only the "Destiny Stone" Door 0" is called a heavy piece.

The B-station competition for the drama is not to be taken care of, and there are many highlights in the monthly new plan. However, after paying attention to the animation content of the B station for a long time, we believe that the B station has the following advantages and disadvantages in the field of copyright:

The disadvantage is mainly due to the relative lack of capital and platform traffic.Although the B station has far more than the three major video platforms in the ACG community culture atmosphere, it can not be compared with the large video platform in terms of playback traffic and platform strength. From the "2017 China Online Animation Market White Paper" released by Yi En.com, it can be seen that the iQiyi and Tencent video have great advantages in the distribution of content playback. The broadcast volume of the B station is insignificant compared to the data. ; among the other & rdquo; 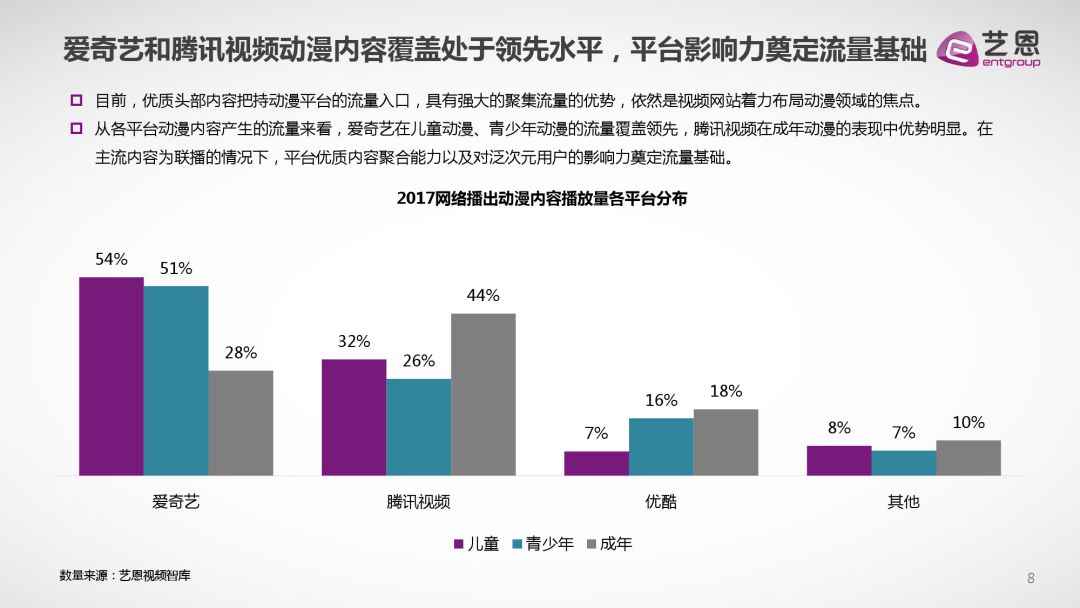 The classic masterpiece of the day is bought by Aiqiyi in large quantities, and the national creation is not as good as the self-made foundation of Tencent video penguin film and television.

In 2018, the exclusive new fan purchased at Station B has many works of individuality and deep circle culture. The solo works such as "Working Cell", "Back Street Boy", "Overlord", "Blue Sea", "MEGALO BOX", "Violet Eternal Garden" is not a work of national popularity. Except for "Working Cell" and "Overlord", the broadcast volume is over 100 million. The remaining works in the B station are generally in the tens of millions.

At the same time, the B station has the ACG cultural community atmosphere that is not available in the iQiyi and Tencent videos. The like-minded users have inspired a unique barrage culture and communication, and also created a second creation of ghost animals and barrage. Strong stalking ability. The community culture has made the platform brand effect of station B increasingly strengthened, and the user stickiness brought by it is far from comparable to the comprehensive video platform.

This is the advantage of station B. Therefore, in the field of non-single-playing dramas where content is at a disadvantage, Station B can even surpass the video sites such as You Aiteng in the amount of playback —— such as "The Disaster of Qi Mu Nanxiong" "Re: Life from Different Worlds from Zero" When the multi-platform broadcasts the work, the broadcast volume of the B station almost surpasses Youku.

As we all know, station B is a company with games as its main income. However, copyrighted content such as Fanju is the source of water and soil for gathering users. Although it costs a lot of money to purchase, it has to do it.Therefore, the short content of the B content of the station has been a problem that the company has been difficult to solve for a long time. In 2018, the B station acquired the Japanese animation production company and tried to enter the self-made field, but this is not an immediate way.

But after Tencent’s thighs were posted, everything was different.

The first cooperation between Tencent and B station is to open the cartoon library to each other under the condition of permission of the copyright party.

It has been observed that iQiyi's animation content advantages are mainly manifested in two areas: one is the classic daily broadcast, which is the nostalgic classics such as "Dragon Ball", "Saint Seiya" and "Slam Dunk" mentioned above; It is an animation work for children and children, such as the "Bear Infested" series IP, etc., and the amount of play in iQiyi is very impressive. 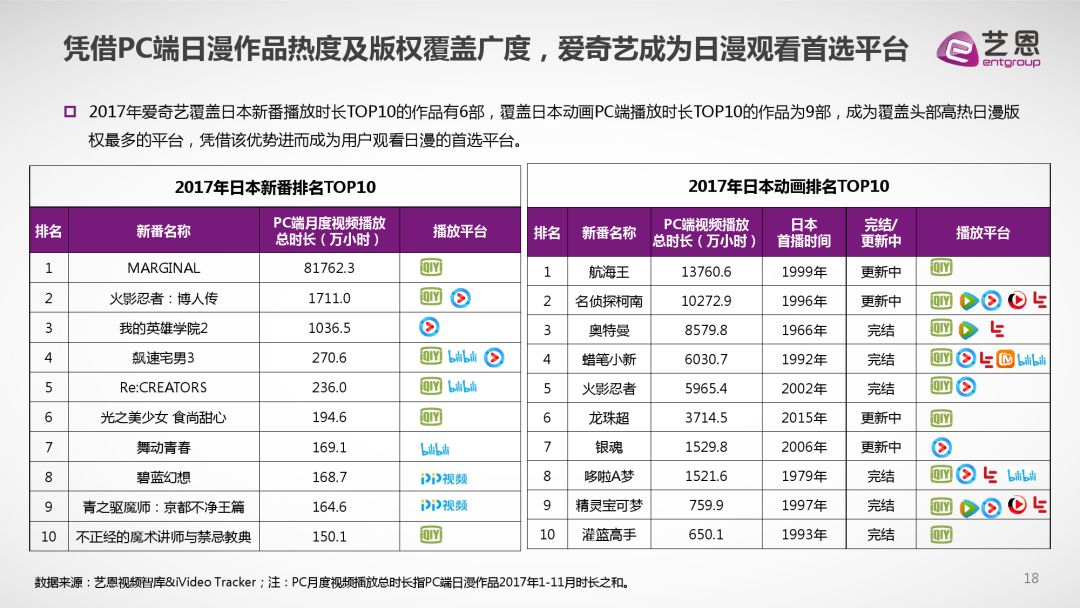 Tencent video is almost out of the box in the field of Guochuang animation. Penguin Film, Tencent Pictures, Reading Group … … Tencent's powerful IP reserve is a powerful engine for self-made business. Under the strong foundational advantage, Tencent produced such as "Magic Dao" and "Break the Sky" "Full-time Master" "Duro Continent" and other well-known IP adaptation animations, of which "Douro Continent" has more than 3.7 billion plays, and "Magic Dao" has reached 1.6 billion, and the traffic has not lost to the small and medium-sized online drama.

After the cooperation between B station and Tencent, the premise of whether to open the library is “copyright conditions permit”, and Tencent’s advantage areas —— Guoman, most of them are Tencent’s own projects. The possibility of cooperation has been greatly improved.

For the B station, this is an excellent opportunity to complete its own short board. The form of cooperation with Tencent includes “share cost, synchronize first broadcast, open priority investment right, etc.”,This means that the procurement cost that has been plaguing the profitability of Station B is expected to be controlled, and the content library is likely to not decrease. If you can participate in the early investment of Tencent Guoman Project, you can take the initiative of content copyright to yourself. Hands.

For the B-station users and their “small breaks” in the mouth, it is definitely a stage of heavy weight.

Tencent’s point of view is that the reasons for this are somewhat complicated. At the beginning of October, Tencent announced that it would invest about 318 million US dollars in cash to Station B, increasing its stake to approximately 12%. This cooperation can be regarded as the sweet period after Tencent's capital increase.

But after all, the B station still has considerable independence, and there is no non-competitive relationship with Tencent video. But specific to the field of animation, the two platforms have "coincided" and formed a complementary ——

As mentioned above, in the field of non-single-playing dramas, station B has not lost the broadcast traffic of You Ai Teng, has a unique community culture, and the powerful creation ability and broken circle communication ability brought by the second creation.This is precisely the cultural heritage that Tencent Video lacks as a comprehensive platform, but it is also a catalyst for the topic of animation in the animation field.Tencent will continue to increase its code in the field of IP adaptation of home-made animation. Station B can provide more than just distribution channels. It is also the basis for Tencent's confidence and vertical field to let go of its self-made business.

In Tencent's new architecture, the Content Business Group (PCG) includes Tencent News, Tencent Video, Tencent Sports, Microvision, Tencent Pictures and Animation. The cooperation with the B station in the ACG field can be achieved, perhaps The aggregation effect of the business group. 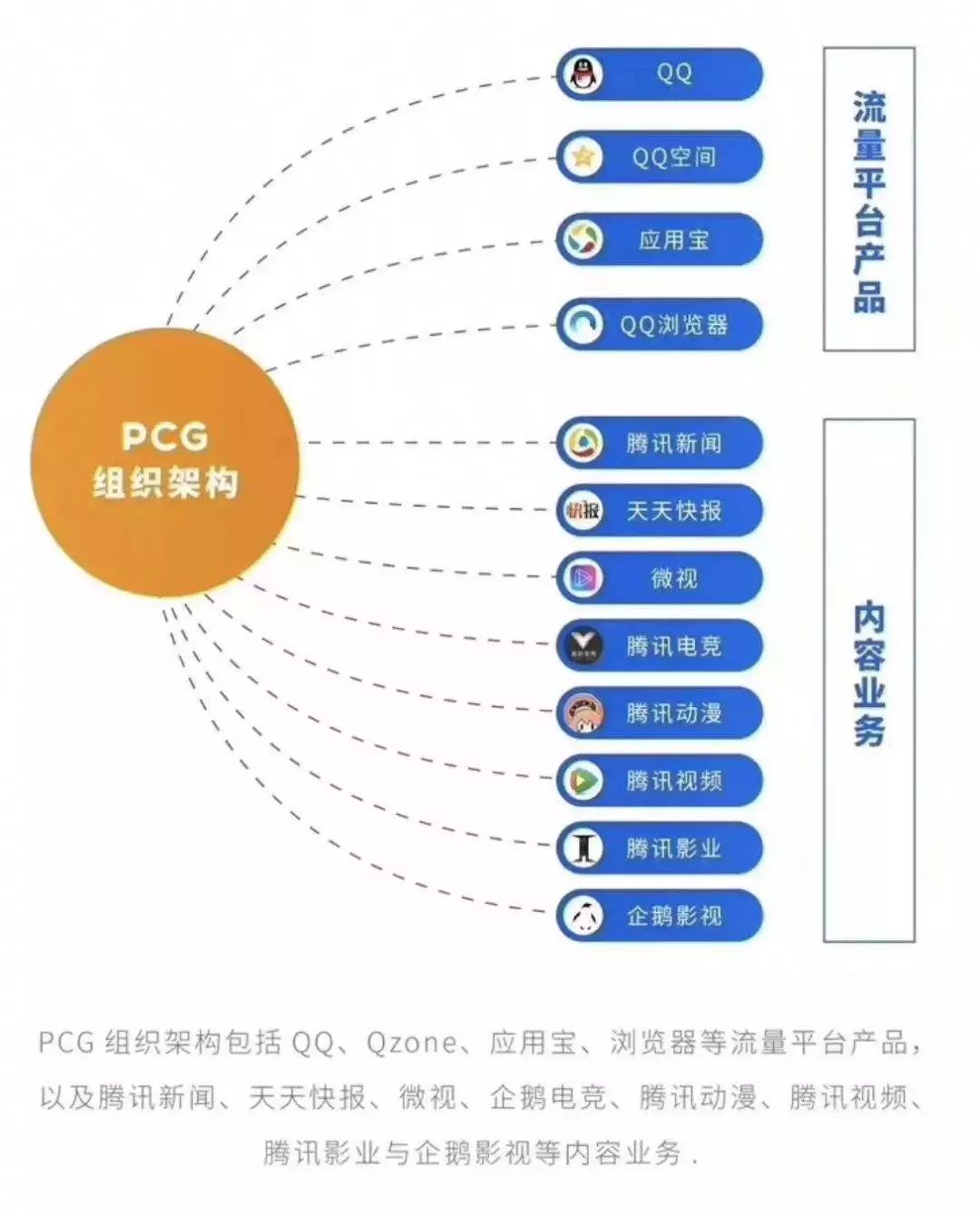 For the cooperation, Chen Rui, the CEO of Station B, said: “It is the long-cherished wish of Station B to do a good job of China's ACG content and promote its global influence. On this road, Station B needs more powerful partners to achieve this ideal, and Tencent and we share the same vision. ”

From vaguely inclined to Tencent, to accepting the capital increase and completely fall to Tencent, Station B has also completed the staged achievements of the domestic Internet industry — — choose one of BAT.

For the user, fortunately, the B station ultimately relies on Tencent, which is in line with its own characteristics. For Tencent, its own “New Wenchuang” layout of the $318 million increase in the B station is nothing but a slap in the face. It is possible to reap more "unlimited possibilities" than this investment.