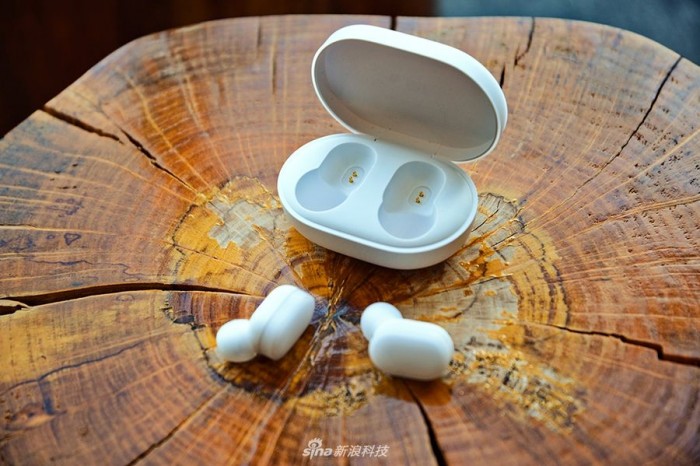 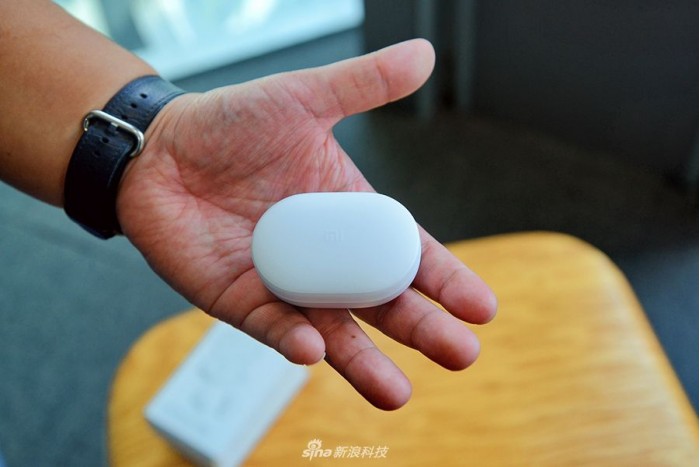 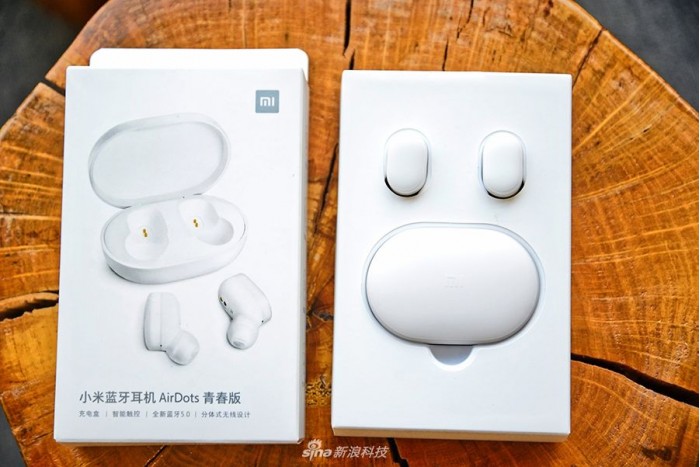 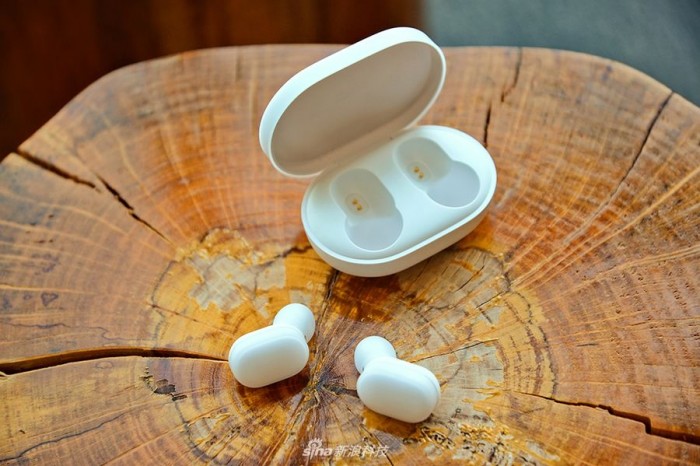 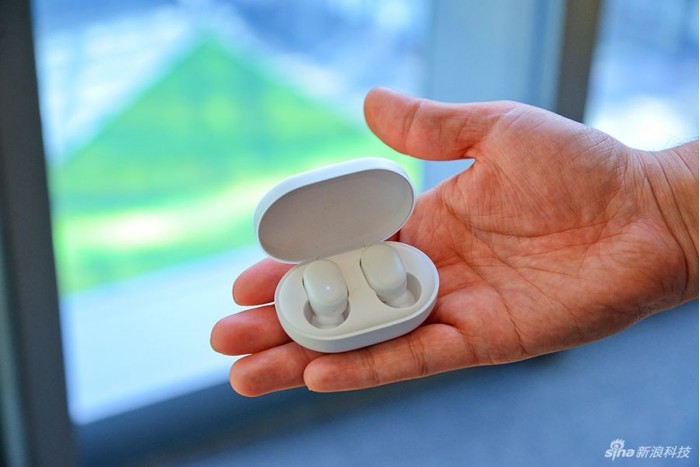 The design logic of millet is to take out the box and turn on automatically. At the same time, Bluetooth connection device is put into the box, headphones are charged, and the connection is disconnected. This logic is the same as AirPods. 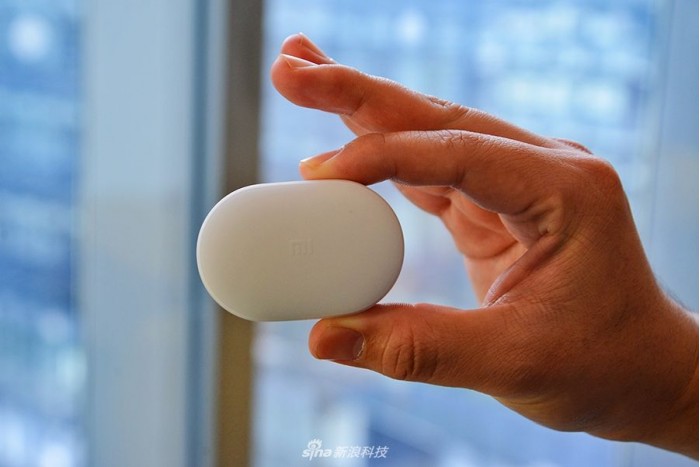 But after all, the product with a price of 199 yuan does not have Apple W series chips, and it uses a link mode that many other brands of split Bluetooth headphones are using: the right ear is the main body, it connects the mobile phone, and then the left ear, to achieve the purpose that both headphones have sound. But that is why the left and right sides may be out of sync at the beginning. 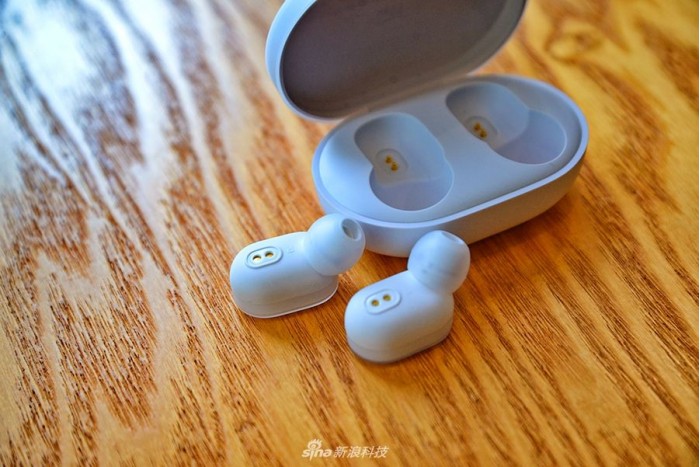 Open the first half, the two earphones are also designed in this way, both oval, layered material is almost the same. 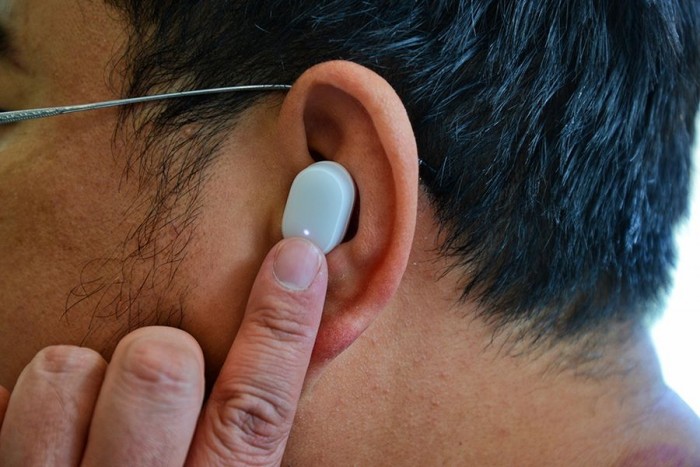 Both earphones are made of grinding plastic parts, which are touchpads, which turn on in one second and shut down in five seconds for a long time; tap playback/pause, and call voice assistants twice in a row, such as serials.IPhoneThis is SIri. 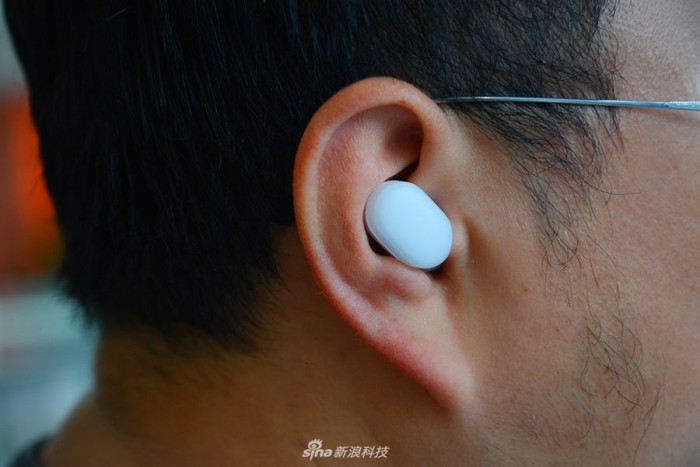 This logic is not a problem, but the problem is because he is a split headset, both sides have the same function, so you can turn it off separately, so there will be a situation left ear closed, right voice. Of course, this is also a problem for all such products. 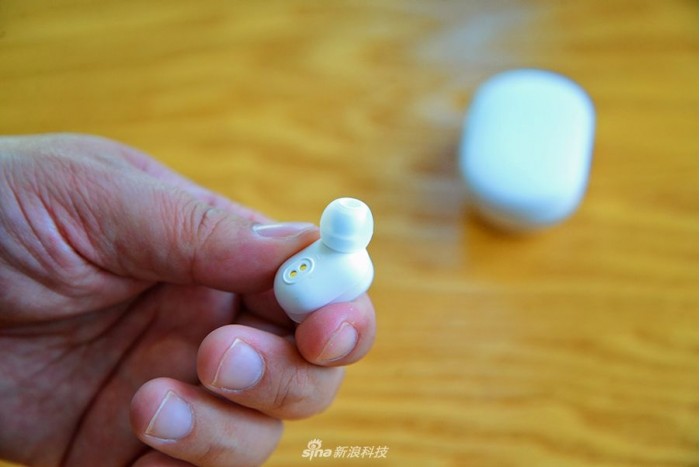 In addition to this small bug, its sound quality is acceptable, and because it is ear-to-ear, the anti-noise ability is much better than the semi-open type of AirPods. 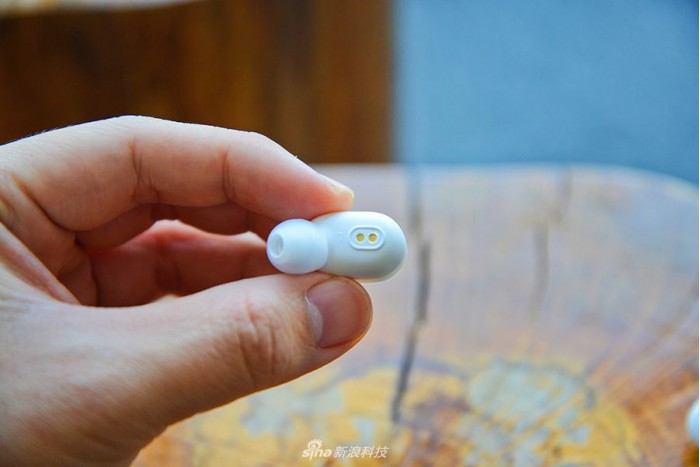 AirDots also has the condition of asynchrony, but very short, less than a second. 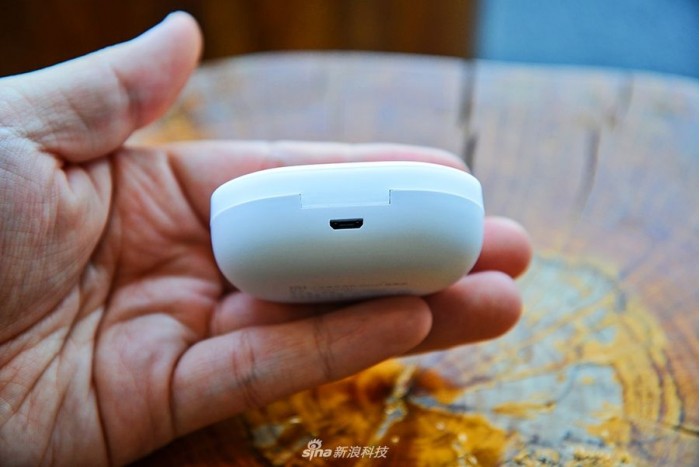 The product is priced at 199 yuan, and some of its details are not as sophisticated as AirPods, but after all, it's only one-sixth the price of the latter. Considering that many people will find it too expensive to buy more than a thousand Bluetooth headsets, AirDots has reason to be cost-effective. Its only shortcoming is probably the name, which is too self confident.