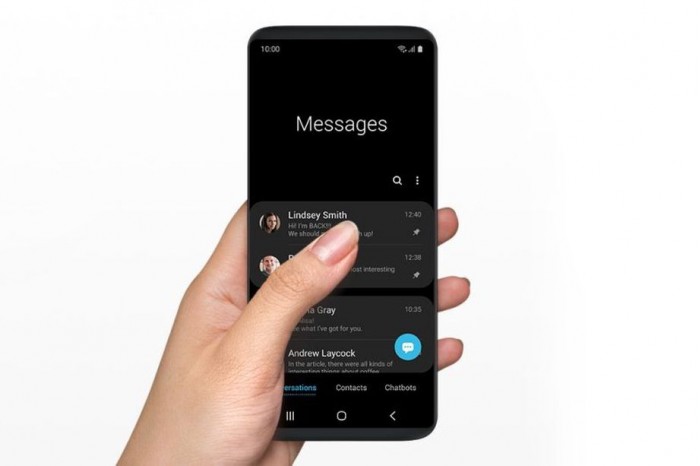 One UI includes some new visual elements: more rounded UI elements, more uniform colors, redesigned icons and so on, but the main aspect is that the larger and larger screens of mobile phones can be operated by one hand. 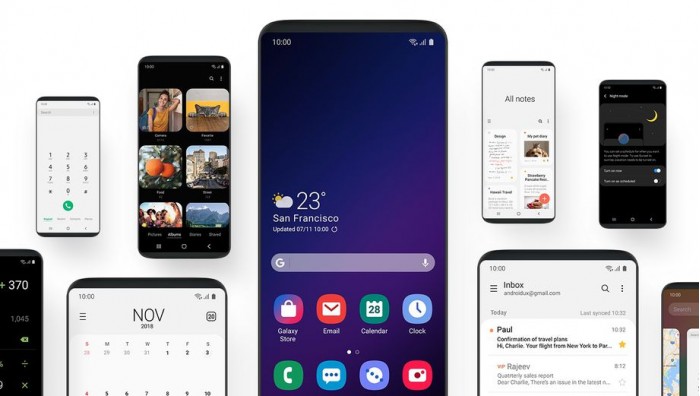 One UI considers the bottom of the screen most accessible to the thumb as the most critical interactive area, instead of setting the interaction in the upper left corner of the screen that is hard to reach by a large-screen mobile phone (such as Note series). Samsung says One UI is them.DevelopmentThe most user centric smartphone UX so far. 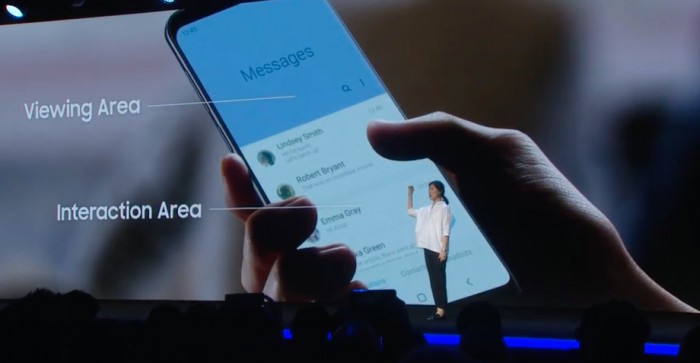 Some of Samsung's native applications will now have "browsing areas", with large, readable header text on the first half and interactive areas on the second half. 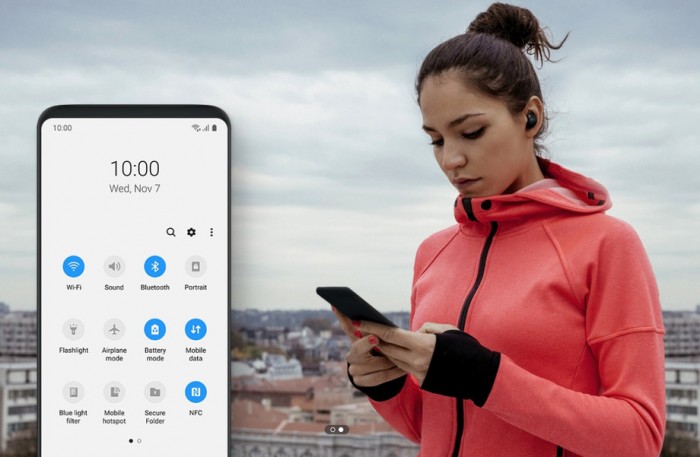 Other improvements include system-wide nighttime mode, larger focus blocks, more detail display and less requirement for touch accuracy. "The new experience is redesigned to reduce interference and clutter and enable users to navigate more centrally and quickly in mobile phones"

The Android 9.0-based version of One UI will be launched in November for Galaxy S9 and Note 9 users in the United States, South Korea and Germany, and later in other countries, the official version will be released in January. 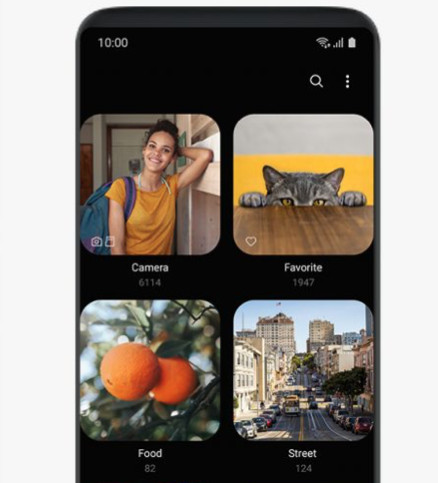