Although it is not clear how many systems are affected,MicrosoftSupport departments have received this information, but there is no solution yet.

A Microsoft engineer told users that the system was discontinued, which was activated by the company.The serverEverything caused by mistakes should return to normal within a few hours.

At present, there is no normal way to reactivate Windows 10, and running the built-in troubleshooter has no effect. Microsoft did not provide a statement to explain the situation on the affected system. 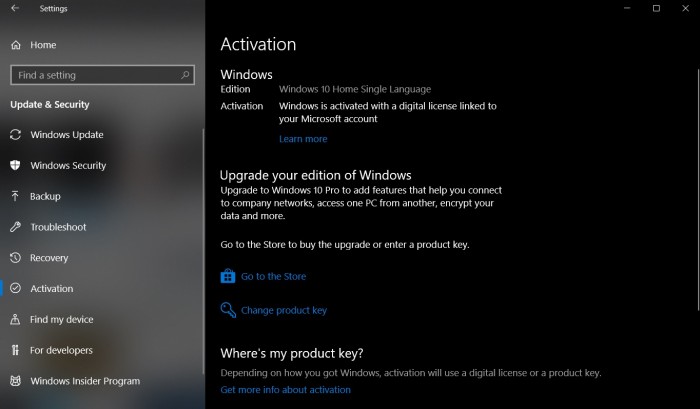 Daily pit users Windows 10 update October, some applications can not be networked.

The MSI motherboard and some Surface users of the pit user encounter Windows 10 and die after installation.

Daily user Windows 10 is not reminded of changes in daylight saving time.