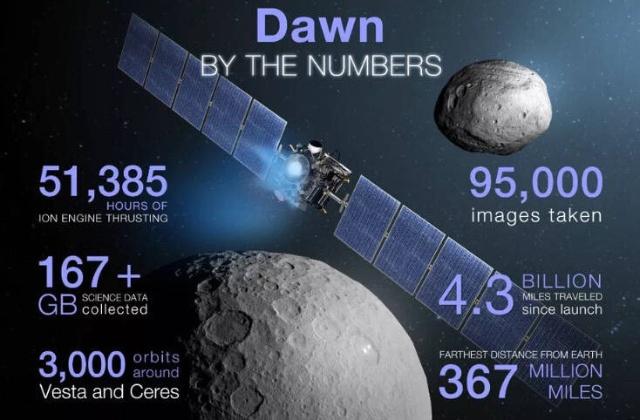 So, should Earth send a new messenger to Ceres? What is the main mission of the new messenger? The US space network paid attention to the report on November 6.

Need to go deep into the surface of Ceres

Dawn has discovered that the Ceres surface is dotted with hundreds of strange bright spots, rich in water ice, and organic molecules (the basic components of life). But at the end of the Dawn mission, scientists still had a lot of big questions to figure out. Paul Schenck, a scientist involved in the Ceres mission and a member of the University Space Research Union of the Moon and Planetary Institute, said: "to solve these problems, we may need to go deep below the surface of Ceres. Because the information from the track is still limited. "

Should focus on the Okato crater

Schenk said he hopes to have a detector sent to explore the Occator Crater. An image taken in October 2016 by Dawn shows a bright area on Ceres, right in the crater. The crater is 92 kilometers wide and contains the largest and brightest bright spots on Ceres, and contains salt deposits – sediments left by the salt water that freezes from the ground and freezes on the surface. This discovery reveals that the interior of Ceres is warmer than scientists thought.

In addition, the most common mineral in the Okato crater is sodium carbonate, which is also widely found in places with hydrothermal activity on Earth (including Yellowstone National Park, etc.). Schenk said: "It is well known that certain bacteria can survive in these places." 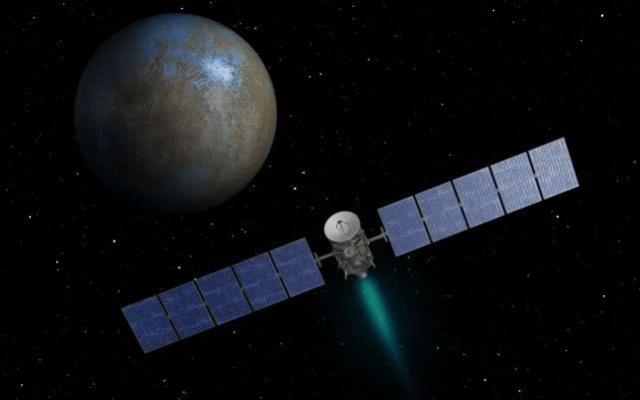 But he also said that the survival of microbes on Ceres is "very unlikely" because the heat generated by the impact lasts for a lifetime. It is important to know that the earliest forms of life emerged 700 million years after the formation of the Earth. “This kind of impact produces enough hot melted ice and produces groundwater, which then circulates in the center. But for tens of thousands to millions of years, the hot zone shrinks and the water continues to freeze.”

Schenk said that whether or not Ceres can be a habitat for life, the hydrothermal process seen on it can help scientists understand similar processes on other celestial bodies in the solar system, such as wood that is considered to be the most likely to be extraterrestrial in the solar system. Wei Er, Titan. Like bacteria living in the deep-sea hydrothermal vents of the Earth, organisms with similar features on other celestial bodies may not need sunlight. Instead, they may rely on geothermal energy to survive.

As far as Ceres is concerned, being hit by other large space rocks seems to be the source of its geothermal energy. Schenck said: "The hydrothermal reaction between the impactor and the water will obviously form minerals on the surface of Ceres, understand how this process works on other planets including Mars, and how these materials reach the surface, etc., to understand the entire solar system. The hydrothermal process is very important. Although we have a lot of information on this planet, the chemical properties of the Earth's crust are very different from those of Ceres."

Landing and roaming on Ceres

Schenk said that because the Okato crater has some of the conditions required for life to appear on other celestial bodies, many scientists hope to send a lander to the Ceres for further exploration. Ideally, any future mission will include a small rover.

"Dawn" can only study Ceres from orbit, and its closest orbital height to Ceres is 35 kilometers; but the detectors that land on the surface of Ceres can be obtained by extracting samples and analyzing them in situ or in spacecraft to obtain more about the composition of Ceres. Information. 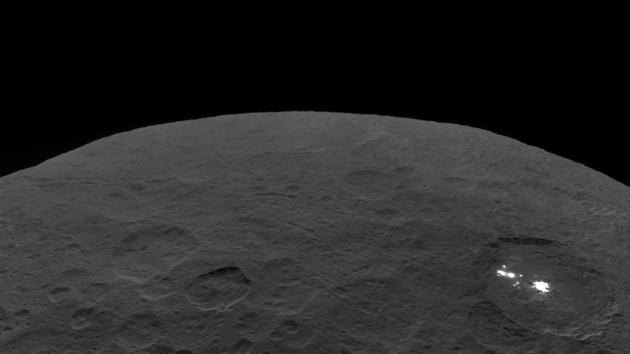 Schenck said that the "Dawn" detector uses a spectrometer to determine the elemental composition on the surface of a dwarf planet, but the measurement results are "mainly dominated by materials that are spectrally active and can reveal absorption bands of specific wavelengths", while carbonaceous materials are This kind of measurement is not well displayed, and it is likely to become a "fish of the net." "So we may have to land on the surface to find it."

In fact, as early as 2008, scientists have begun to work on a preliminary plan for the next exploration mission of Ceres. The proposed mission, called Ceres Polar Lander, plans to send an orbiter-lander combination to Ceres, placing the lander in the Arctic Arctic for clues to life. The mission plans to use NASA's soft landing technology to prepare for landing on Mars. The European Thales Alenia Aerospace and the research team at the University of Nantes in France presented the concept of the mission at the European Planetary Science Conference.

There are currently no space agencies planning to send new missions to Ceres, but since the "Dawn" has already retired, this situation may change. However, Schenck said that any Ceres exploration mission proposed by NASA must be reviewed after a long review. At the same time, scientists have a large amount of data from the "Dawn" to be screened. "We only begin to understand Ceres, it takes a while. To figure out what we saw."