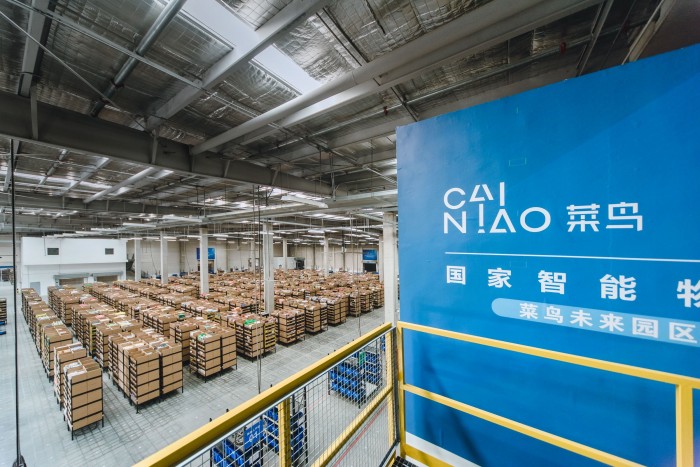 According to CNBC, last week Alibaba's rookie network officially announced that more than 700 robotic logistics warehouses were put into use.

Newbie Network will join hands with express companies to guarantee Tianmao Shuang11 logistics, and focus on process automation, striving to deliver goods to China within 24 hours and to the world within 72 hours.

Newbies said that the future park built by newbies using IoT Internet of Things technology, together with core technologies such as edge computing and artificial intelligence, is equivalent to building a digital logistics park, turning manual operation mode into real-time online and automated operation, which will greatly shorten the packaging time of goods, so that it can be shorter. Shipping more goods in time. 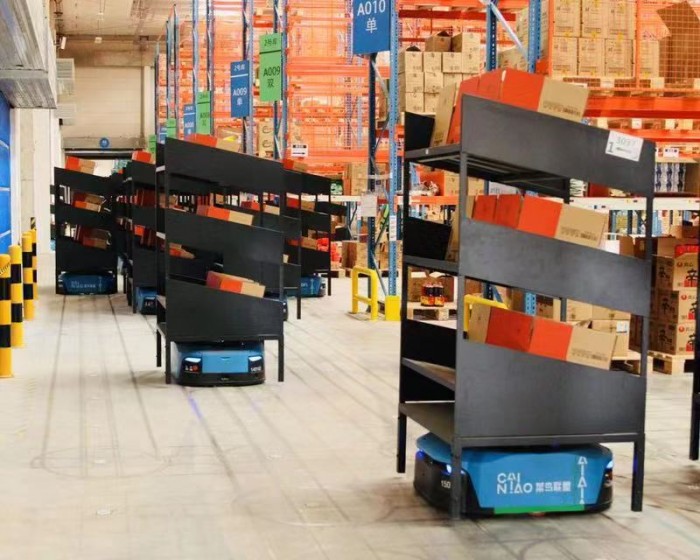 "We really envisioned that we could build an automated warehouse in the future, and our technology is constantly being developed to achieve this goal in the near future," Wang said.

In 2017, rookie handled more than 800 million parcels on the day of double 11. Alibaba CEO Zhang Yong predicts that the number of packages will reach 1 billion this year.

In fact, e-commerce companies, such as Alibaba and Amazon, are trying to automate the packaging and delivery phases in order to reduce costs.

Realizing factory automation often means large-scale investment. Wang Wenbin is not worried about this: "Our primary goal is not to achieve profitability, we hope to be able to use technology to achieve better logistics infrastructure construction, while ensuring the user's logistics experience."

Alibaba's Tianmao and Taobao platforms made 168.2 billion yuan in Shuang11 last year. This year, with the addition of Lazada, a business platform in Southeast Asia, Alibaba will attract more consumers from all over the world.

Although Alibaba did not give a clear expected turnover this year, with the joining of multi-national platforms, as well as the use of the intelligent warehouse of rookie robots, a new sales record is likely to emerge this year.

Related news
Double Robotics pushes forward a new generation of telepresence robots: as if in an analog video game
Hot news this week
||||||||
Samsung Galaxy note 20 exposure: S20 ultra with s pen?
TSMC's 5nm process performance is improved by 15% and the performance of AMD Ruilong 5000 processor takes off
The Institute of Psychology of the Chinese Academy of Sciences and Tencent set up a psychological assistance platform to help psychological reconstruction
When Wuhan Optical Valley returns to work: Internet enterprises can apply for resumption of work and production, which shall be approved
Celebrating Hubble's 30-year launch of NASA's "birthday universe" special page
AXON 11 ZTE 5G release: from $168 g/7.9mm 2698
The top scientist returned to China after the U.S. investigation to develop a new rapid detection method for coronavirus
wechat "dark mode" hot eyes? These six new features are the real fragrance!
HuaweiP40 release: with HMS hard-core google, no price increase to grab the global high-end machine market
The most popular news this week
Microsoft is playing a bit big! Several new features of win10
Cdpr community manager praised "ancient swordsman 3" and replied that he liked their game very much
Zhejiang Jiaxing issued 200 million yuan of consumption bonds, of which 150 million yuan was deducted through wechat payment
Sinopec no longer imports more crude oil from Saudi Arabia? Official denial
453 million in two and a half days! Hangzhou Alipay consumer coupons boost consumption strongly
Zoom not only shows the original meaning of technological innovation in Huawei P40 series
The 10th anniversary of NVIDIA Fermi architecture
Huawei Ai Wei: the history of qualitative change caused by quantitative change will reappear in the computing industry
Infected new crown pneumonia to take medicine for life? WHO think China's new crown outbreak of the second outbreak?
They all say they are image flagship. Why is Huawei's P40 series really the only one?