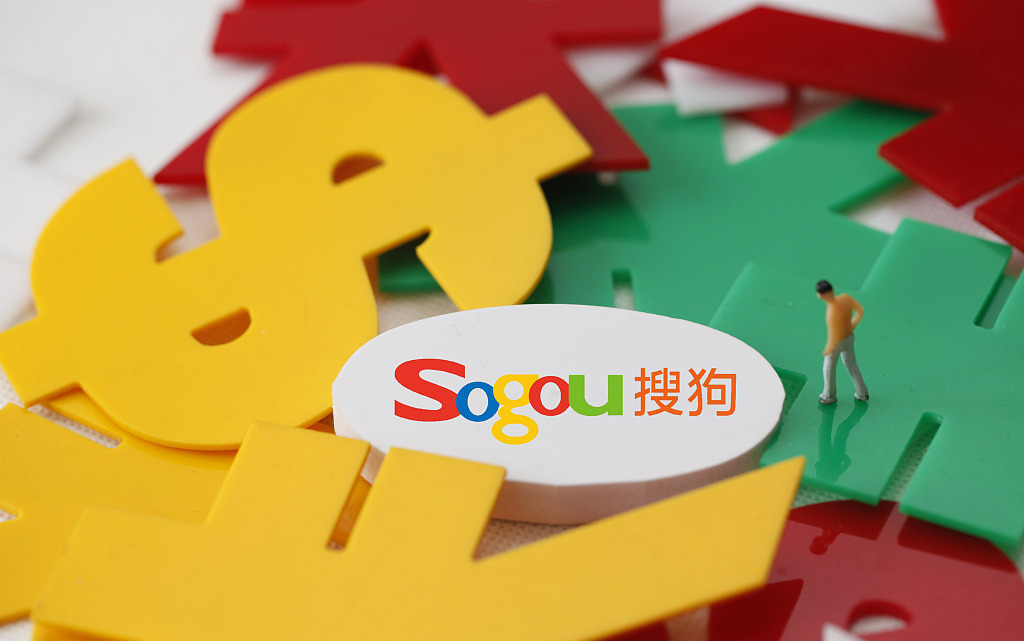 Sogou has the new action of AI landing. 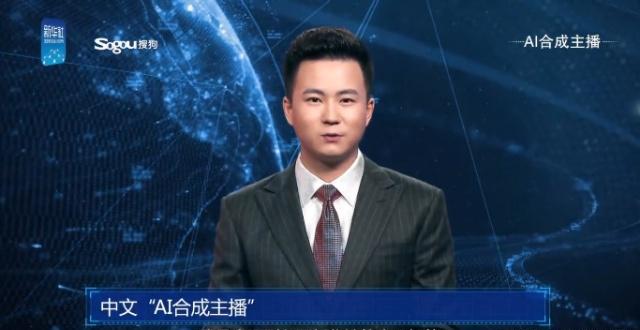 Speaking about the commercial prospects of the project, Sogou CEO Wang Xiaochuan said in an interview after the meeting: AI synthetic anchor can act as a human-computer interaction communication role, suitable for medical, legal, educational and other industries.

Sogou must speed up the proof of artificial intelligence's ability to boost its own business.

In July this year, Douyin launched an ad with insults and martyrs on Sogou's search engine, and Sogou launched a 10-day campaign to correct the advertising platform; in addition, operating and R & D costs rose by 20% and 26% respectively.

2017 shares, Sogou listed less than a week will fall below the issue price of $13, the highest point is only $14.7, the Sohu board chairman and CEO Zhang Zhaoyang said in an interview in Wuzhen, he was not satisfied with the price, and now Sogou Sogou, the latest price of $5.75, compared to the issue price has fallen more than 50%.

Founded 15 years ago, Sogou relied on mobile tools, and traffic is its lifeblood.

According to Eri data cited in Sogou's prospectus last year, Sogou Search accounted for 17.8% of China's mobile search market in September 2017, with 511 million active monthly visitors, making it the second largest search engine in China (next only to Baidu); Sogou Input Method had 307 million active mobile users in September this year. It is the first Chinese input method.

In search business, Sogou shows a certain degree of dependence on Tencent, a major shareholder.

On September 16, 2013, Tencent invested $448 million in Sogou with a 43.7% stake as its single largest shareholder. To this end, Tencent merged its search and QQ input business with Sogou. In 2014, the official account of Wechat was connected to Sogou search. In this regard, Sogou also proposed in the prospectus: if Sogou terminates or reduces its cooperation with Tencent, the company's business and growth prospects will be negatively affected.

Today, Tencent products are still important sources of Sogou traffic. As of the third quarter of 2018, the original traffic of Sogou accounted for 26% of the total traffic. Tencent channel contributed about 37% of the traffic. The remaining 37% came from OEM (vivo, OPPO, millet and other Android mobile phone pre-installed) channels.

For Sogou, it is undoubtedly the best way to maintain the independent development of the platform by increasing the customer access through its own channels, which is also reflected in the earnings report: Sogou Q3 shows that its traffic acquisition cost is 135.2 million US dollars, an increase of 58% over the same period last year, accounting for 48.9% of the company's total revenue.

Differentiated search experience is another way for Sogou to get users.

From May 2016, Sogou gradually went online to search for vertical content products such as health, medical care, etc. 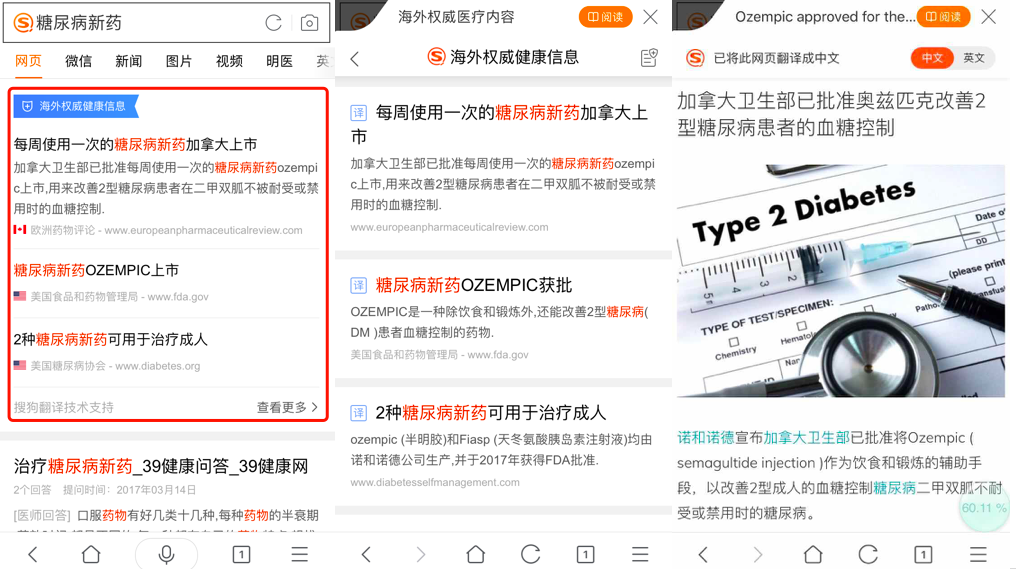 Sogou in search and

AI is difficult to change

Sogou has its own rhythm of landing AI.

Restricted by Sogou's data accumulation in search engine and input method products, Sogou's advantages in artificial intelligence technology lie in voice and semantics. According to Sogou's official disclosure, Sogou's voice requests are up to 500 million times a day. These accumulated requests are fed back to the application layer. Sogou's AI technology has been translated, answered, voice interaction and so on. Products are reflected.

However, as a technology, AI does not directly contribute to Sogou's revenue. Sogou needs to integrate AI into its business and further prove its commercial feasibility.

Specifically, products such as AI synthetic anchor, AI translator and so on, assume more brand exposure roles in Sogou, while input method and browser bring a large number of users to Sogou. Finally, under the mutual influence of the two, Sogou expects to introduce more and more traffic to support its search advertising as a pillar business. 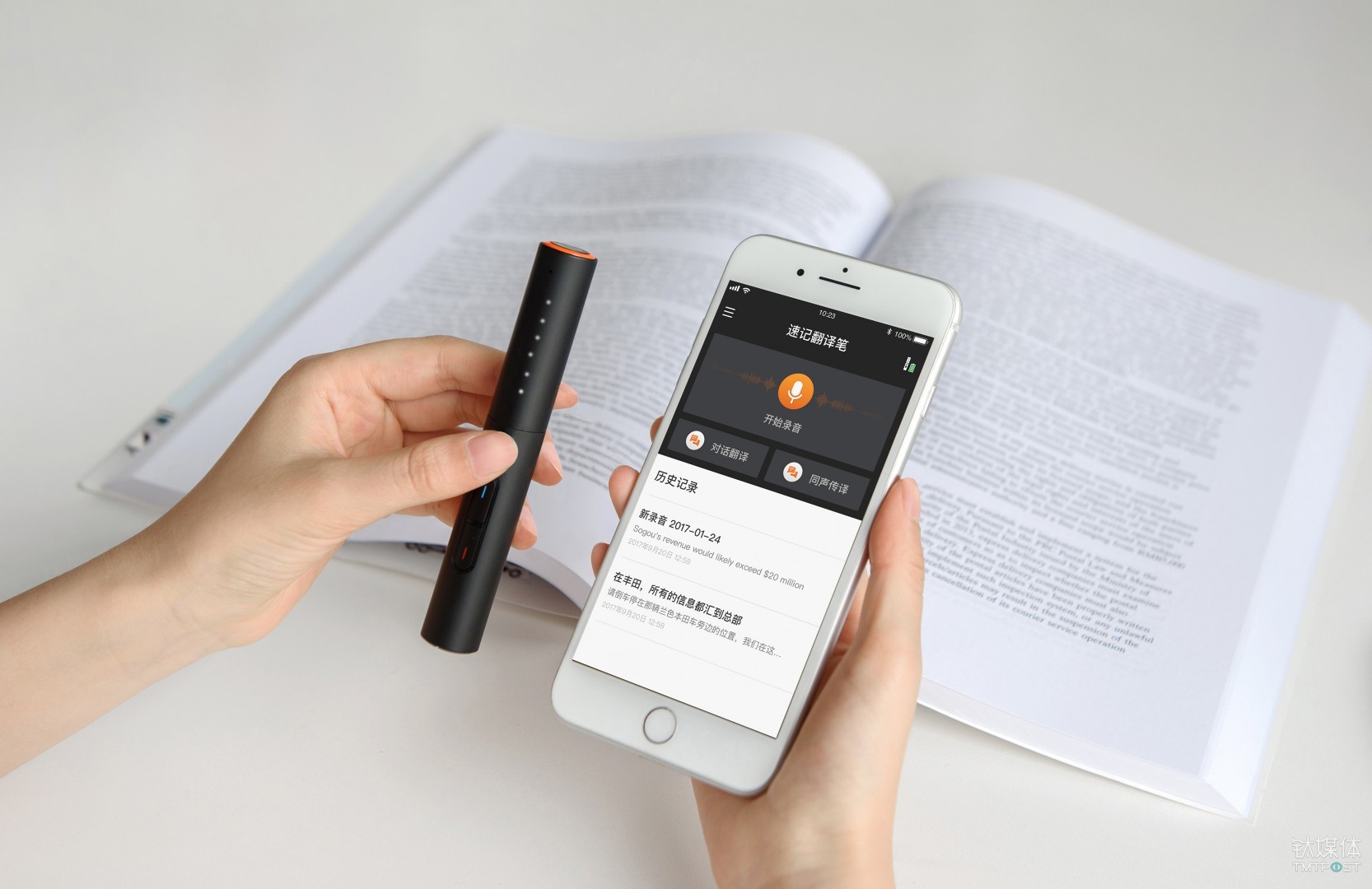 In May this year, Sogou launched

However, the clarity of the strategy does not mean that Sogou is unassailable in tactics. Compared with the current moves of BAT and other Internet giants involved in AI, Sogou and Wang Xiaochuan appear somewhat.

Looking back on the various actions Sogou has taken to promote AI, although it has tried AI landing products with more imaginative space, such as intelligent co-driver, voice interaction system bosom friend OS, etc. However, unlike Baidu, which frequently throws olive branches to front-line car companies, or the radical layout of Ali, millet, cheetah and other manufacturers'online speakers, Sogou still combines C-end products, such as assisting Sogou Map to play voice guide, cooperating with mobile phone manufacturers in voice recognition, etc.

Sogou to introduce the new smart hardware next year, Wang Xiaochuan high hopes. In an interview, Wang Xiaochuan declined to disclose details about the new product, saying only that the product was consumer-level hardware for individuals and related to voice interaction.