In the face of Apple Watch, traditional names are no longer traditional.

Switzerland's watch industry is famous all over the world. The watches produced by Swiss luxury watchmaker are known for their mechanical accuracy and high price. However, the appearance of Apple Watch has created another history - Apple has become the world's largest watchmaker.

The traditional watch industry also suffered when Apple Watch achieved outstanding market results. Although high-end luxury watches and Apple Watch are not on a comparative level, some popular entry-level brands, such as Swatch, have been greatly affected. Their product prices start at Apple Watch S4. On the same gradient, the great competition pressure from apple is being felt. 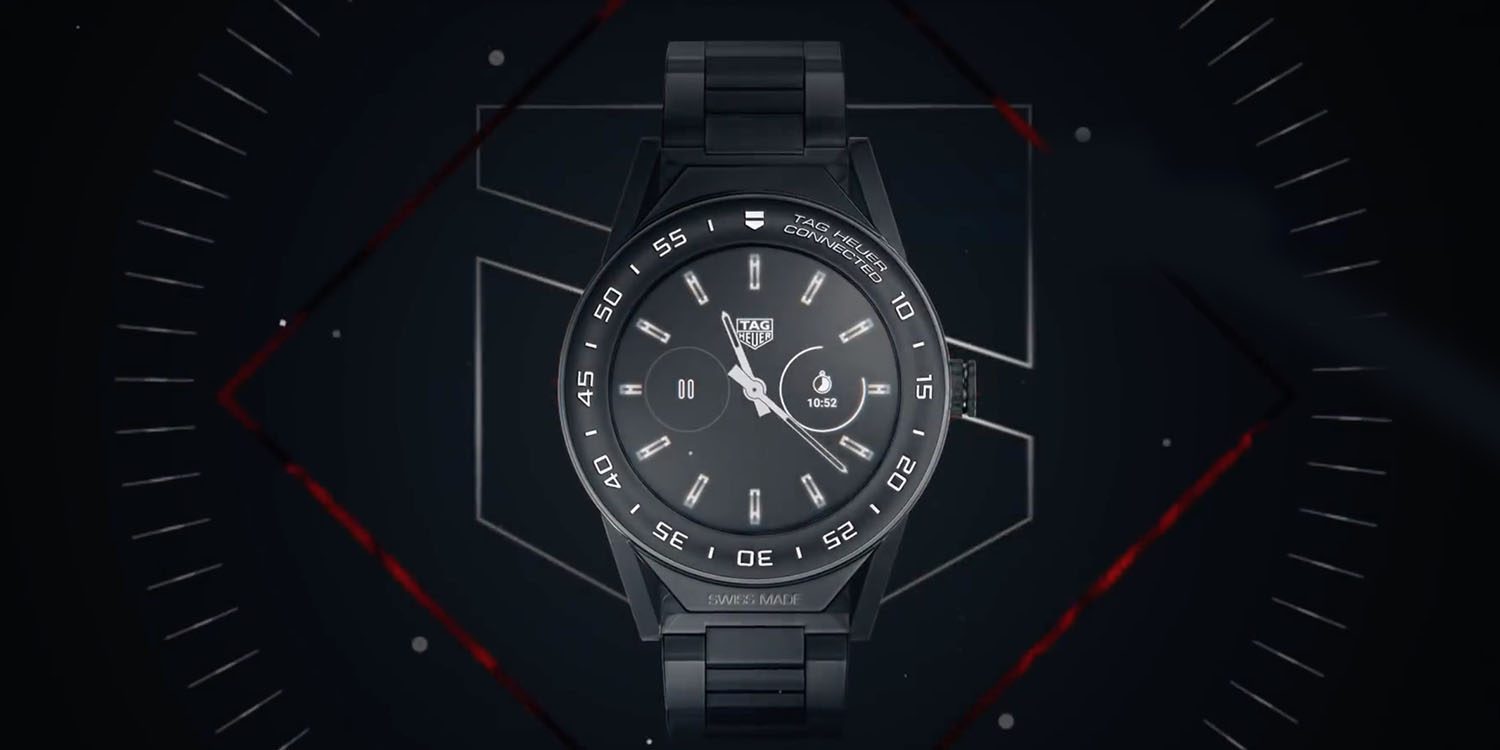 In September this year, Apple released Apple Watch Series 4 health attributes to further enhance, can identify the wearer fell unable to get up on their own and alert, coupled with a sound heart rate is too low and too high alarm, Apple promised to join the ECG function, and so on, this series of functions for 40-50 years of age or older. Middle-aged people are more practical and attractive - and most users of this age group are also target customers of traditional high-end luxury watches.

The success of Apple Watch has triggered the rethinking of traditional watch industry. In order to cope with the challenge from the apple Apple Watch, now the Swiss watch manufacturers are increasingly accepted to join a variety of intelligent technology of their traditional mechanical watch in practice. The high-end luxury watch customers to a certain extent, the pursuit of feeling and the rejection of new technologies, but they do not exclude more reasonable and increase innovation function.

TAG Heuer (Tygerhauer is a representative of high-end traditional watchmakers who are heading for smart technology, according to officials, its smart watch family Connected Modular 41 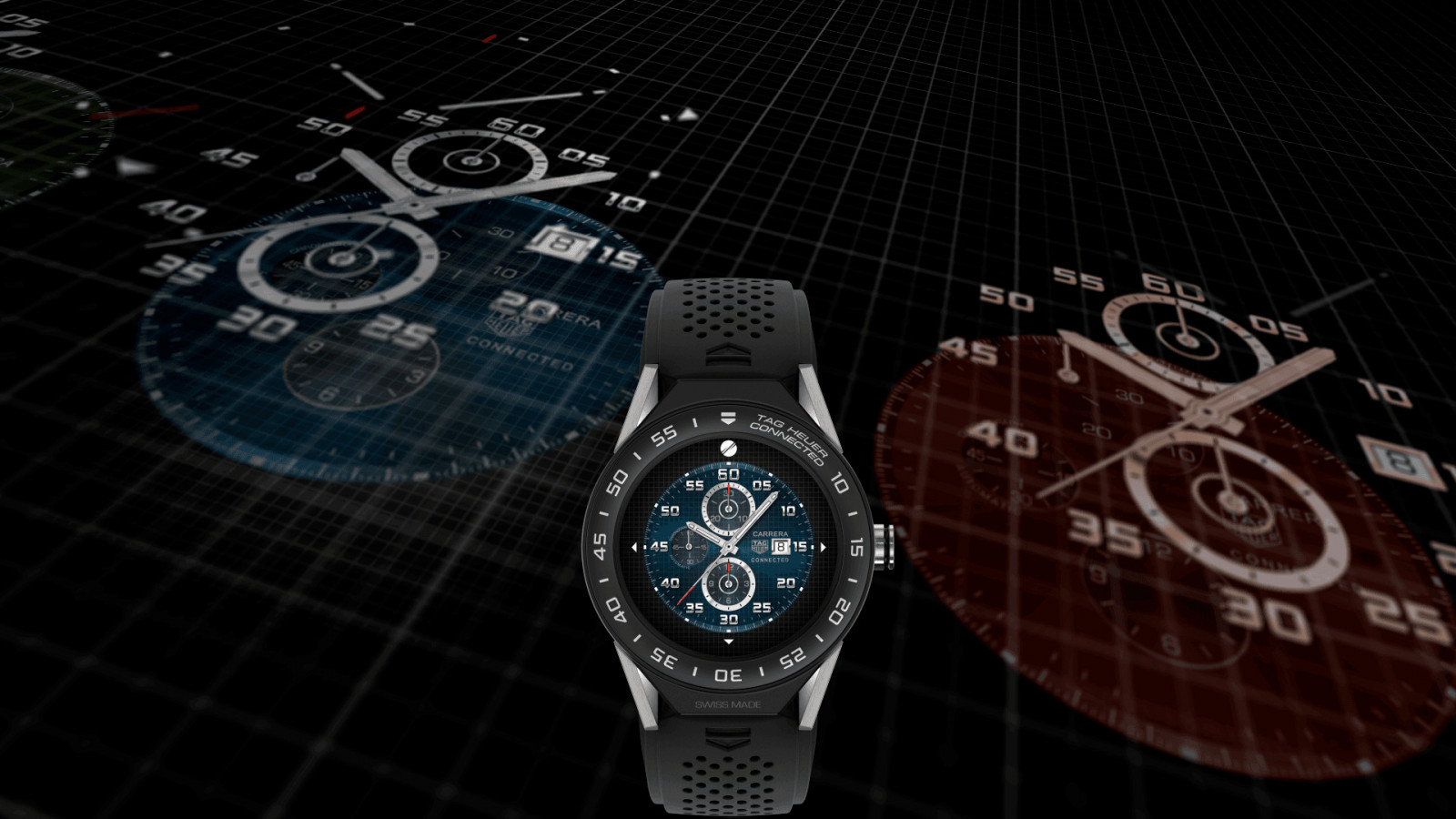 Of course, this year in Basel held Baselworld 2018 Swiss luxury watch brand watches for the event, the more we show a smart watch they bring.

Frederique Constant's Haybrid Manufacture series watches, with sleep monitoring and activity tracking functions, boast to be the first smart watch driven by a spring mechanism rather than a battery. The cheapest is RMB 236,000. 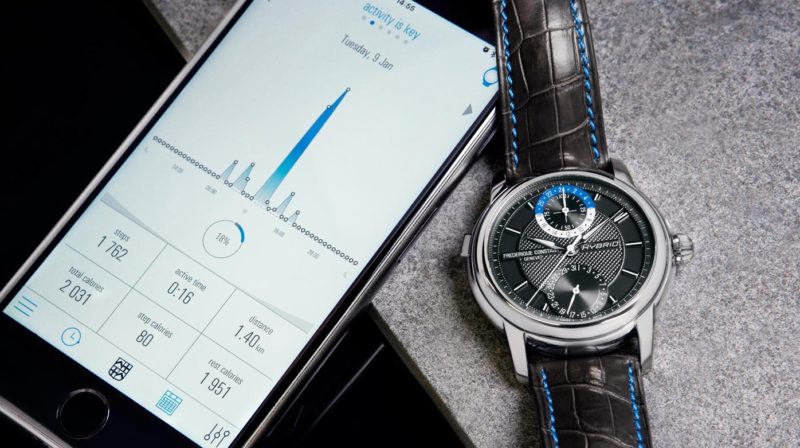 Hublot's Big Bang Referee is its first smart watch with Wear OS, waterproof, NFC and GPS. It is also a watch designated by the judges of the 2019 World Cup. It can customize and enrich the theme of the World Cup. It can also inform the game statistics, provide the goal vibration, offer RMB 332,000, limit 2018 yuan. 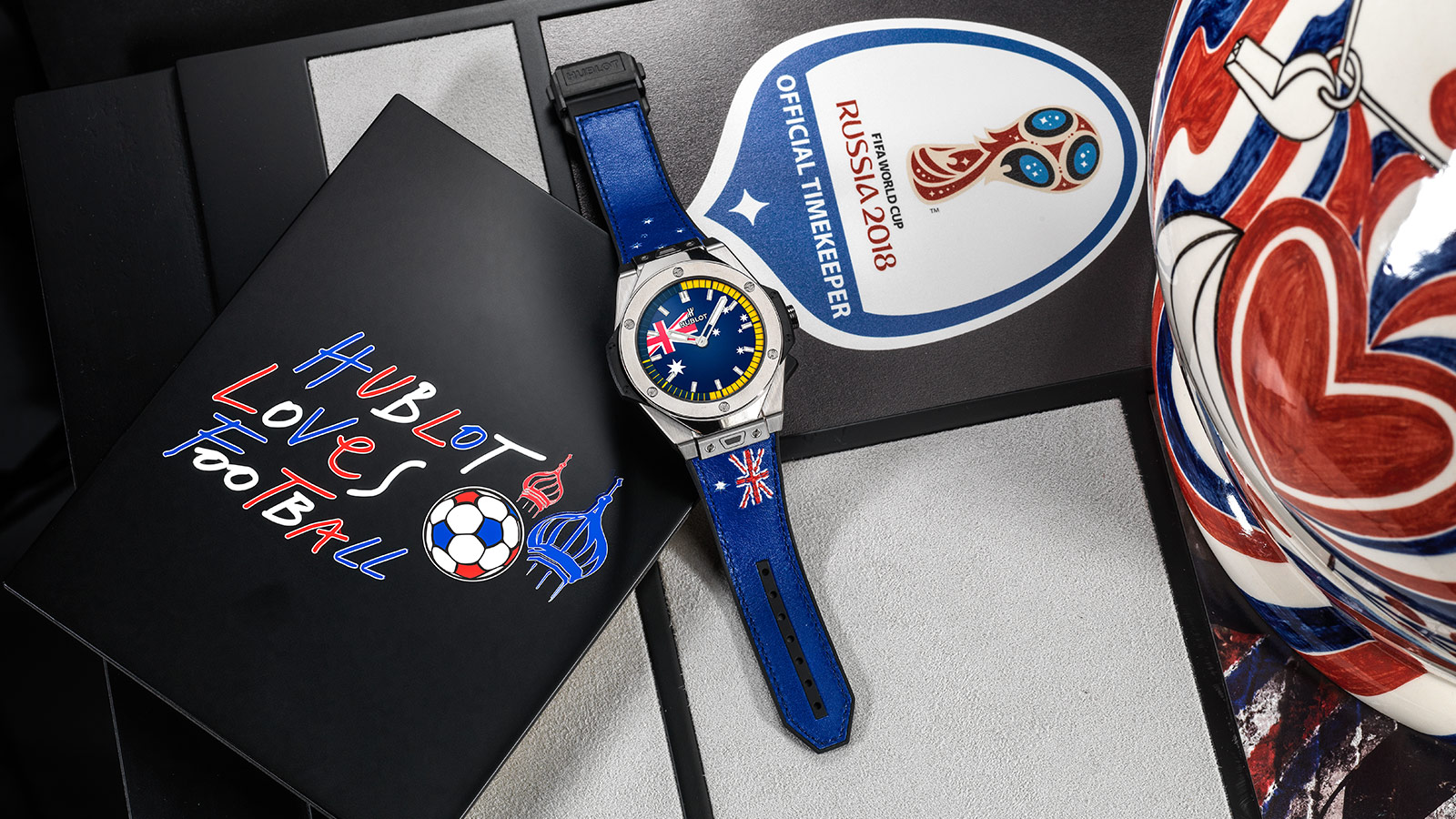 There are also Helvetica Regular watches from Mondaine, which can measure steps or display e-mail. These smart watches from traditional watchmaker, with eye-catching appearance, classic shape and innovative functions, are naturally welcomed by young people and the original consumer groups. Among the new high-end watches from 2017 to 2018, they have drawn a beautiful landscape.

As we all know, the status of Apple Watch is hard to shake now. According to the analysis of the Apple Watch business analyst at UBS forecast, 2018 Apple Watch shipments will reach 24 million, next year will further accelerate the growth rate, estimated sales grew 40%, reaching 33 million yuan, accounted for about 5% of Apple's revenue growth next year, equivalent to more than 15 million units sold iPhone .

Global smart watch market share is also expanding step by step, in addition to the first Apple smart watch, Fitbit, Misfit, Nixon, Huawei, LG and many other manufacturers hope to take advantage of the rising trend of smart wear to occupy a place. Faced with such a strong growth momentum of smart meters, the traditional watch industry has to sound alarm bells for itself, seek new changes, and strive for better survival and development space in this era of mainstream smart technology.

Related news
Apple Watch has been on the market for four years. Do you own it?
Apple Watch skyrocketed last quarter accounted for one-third of global shipments
Hot news this week
***
Samsung will invest more than $5.7 billion in NAND flash chip production line in hanzeng
Huawei TSMC hired two white house lobbyists for its second largest customer
The first millet mobile phone in India! Xiaomi, head of India, remembers Mi3: the first sale of secku's e-commerce system collapsed
A wallpaper makes Android phones crash: it's the color gamut
Xiaomi 618 many new products presale redmi display 1A 23.8 inch price 499 yuan
India mobile Q1 shipments out! Domestic mobile phone dominates Samsung's list
In tmall's selling of sexy products, the sales volume is more than 1 billion yuan. How can I achieve this?
Tesla's autopilot has to step through these pits before it can "roll over"
The essence of business war is to match resources
The most popular news this week
Twitter's new installations hit a record high as users looked for protests and covid-19 news
US government adjusts restrictions on Chinese flights to and from the US
Motorola releases 2 entry-level smartphone Moto G Fast and Moto E
Apple launched a new open source project to facilitate password management App create strong passwords
Bosch creates a new system help connect to help motorcyclists get help faster
Old users don't have to know that wechat has so many practical skills
Old users don't have to know! There are so many practical skills hidden in wechat
Dada group's U.S. listing: nearly 30% drop after opening
Sa Beining was the first "public wake-up officer" in Alipay: providing a all in one service for liars from prison to program.
China Mobile publicizes the progress of rectification: a large number of offline packages to solve the selection problem