Ali and Tencent are increasingly dependent on mergers and acquisitions, which account for one-third of their profits. 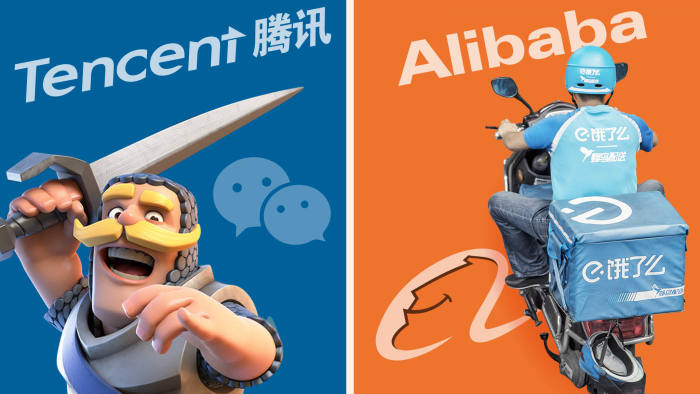 Tencent said that other net income in the third quarter was 8.8 billion yuan (about 1.27 billion US dollars). Ali's second-quarter net interest and investment income was RMB 6.6 billion (US$951 million).

For Tencent, the latest quarterly investment income is especially an important buffer as the company is responding to the decline in revenue in the gaming sector.

This return on investment proves the stability of China's private equity market, but it also coincides with investors' high hopes for the company's initial public offering (IPO). After the listing of these companies, the stock market cooled. Tencent also delayed the IPO of its streaming music business.

“For both companies, investment is becoming more and more important,” said David Dai, an Internet analyst at Bernstein Research. “Tencent’s WeChat is the most used app in China, but in addition to advertising, How does Tencent realize it from it? A very important way to generate revenue is through investment."

For a long time, the two companies have been busy buying, establishing an independent internal M&A team, often the first stop for many venture capitalists and bankers. According to people familiar with the matter, the number of companies invested by Tencent is close to 750, and Ali is about 350.

This is a time consuming and labor intensive job. In an interview, Tencent investment management partner Li Zhaohui said that he and his team spent a year to finalize the $8.6 billion acquisition of the Finnish gaming company Supercell, which invested more than half of the time in the deal.

Chinese technology giants focus on bringing synergies, expanding ecosystem assets, and integrating users to shop, play games and pay for their own applications.

However, they have adopted very different strategies. “Ali’s investment still revolves around the core strategy of new retail and expands their overall target market,” said Karen Chan, an Internet analyst at investment bank Jefferies. “In contrast, Tencent continues its platform strategy and uses control. The killer application of the traffic portal trains new companies in the vertical arena."

Corporate executives and analysts point out that there are more surprises in this type of investment – ​​a lot of data. Ali and Tencent have accumulated more consumer data and created potential users for their payment applications by joining the US group, hungry and other service providers to enter their platform.

Ali tends to implement a holding or full ownership of a company, often using a two-step strategy, which is like dating and getting married. This approach also helps to increase the valuation because the price of the second share transaction is usually higher and the value of the previous share can be reassessed. 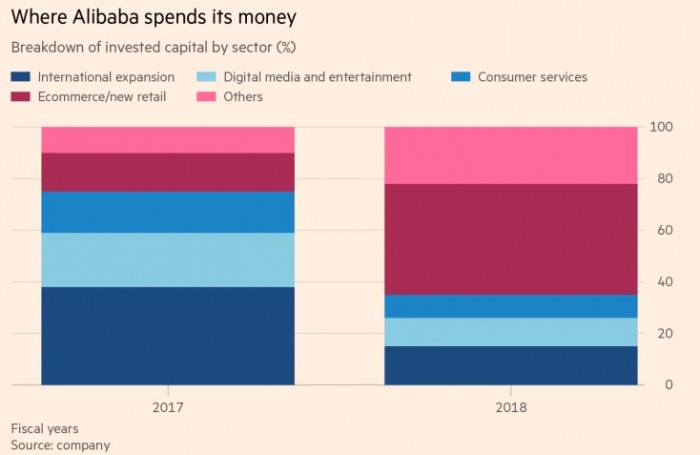 Ali's acquisitions focus on key areas of its business, including services (such as the acquisition of take-away companies hungry), logistics (novice network) and international expansion (acquisition of Singapore e-commerce company Lazada). The above companies are integrated into the Ali business. Ali also replaced the founders of the invested companies, such as Lazada, with independent executives.

In the latest quarter, Ali's interest and net profit was RMB 6.6 billion, most of which (RMB 4.5 billion) came from investment disposal, mainly to sell the remaining shares of the US group. The US Mission received an investment from Tencent.

Tencent tends to hold a minority stake in other companies and provide them with traffic through WeChat. Tencent uses mergers and acquisitions to make up for the weaknesses of its services. When Tencent failed to establish a viable independent e-commerce and retail business, it became a shareholder.Jingdong, fight more and more and Yonghui supermarket. In most cases, companies that have acquired Tencent's investment are still operating independently.

“One of the main criticisms Tencent has faced in the past few months is that it is becoming a venture capital firm,” Dai said. But he added that what critics have not seen is that Tencent’s investment is not just about money.

Earlier this year, Tencent officially announced that the number of companies invested in "more than 600", but insiders said close to 750. Tencent’s third-quarter earnings report showed that Tencent’s investment in affiliated companies (listed and unlisted) was RMB 214.2 billion based on fair value.

Both companies offer non-GAAP results, which exclude investment income and revaluation. According to non-GAAP, Tencent's third-quarter net profit was RMB 20.4 billion, which was lower than RMB 23.4 billion under GAAP.

However, revenues for this quarter may already be at a high level. China and the technology industry are facing market concerns that domestic economic growth is slowing and regulation is tightening.

The further risk they face in the future is that Tencent and Ali are also pushing up the valuation of startups as a financially strong buyer. The two companies have invested in almost all Chinese “unicorn companies”, with one notable exception being news aggregation applications and shortvideoThe application operator byte beats the company. Traditional financial investors have been complaining about being squeezed out in the investment arena.

In any case, this trend is unlikely to ease soon. The two companies still create a lot of cash flow. “Do we implement more mergers and acquisitions? Is the merger over?” Ali’s Executive Vice President Cai Chongxin said on the investor’s day, “It’s not over yet.”