Aliyun - up to 1888 yuan general vouchers are available immediately

It is understood that Alibaba has taken the lead in the research and development and application of IPv6 technology since 2017. With the help and support of operators, Alibaba has formed a set of technical deployment and optimization schemes to support IPv6. By December 2018, it has provided IPv6 services to over 20 million users, becoming the first technology company in China to implement IPv6 ultra-large-scale applications.

This year, Tianmao Shuang11, Alibaba's overall transformation to IPv6 began. Tens of millions of Taobao APP users participated through IPv6 network, and the user experience achieved seamless switching. This is also the first large-scale application of IPv6 technology in China. This application not only realizes the whole line of end-pipe-cloud-application, but also accumulates valuable practical experience for the large-scale migration of Chinese Internet to IPv6. 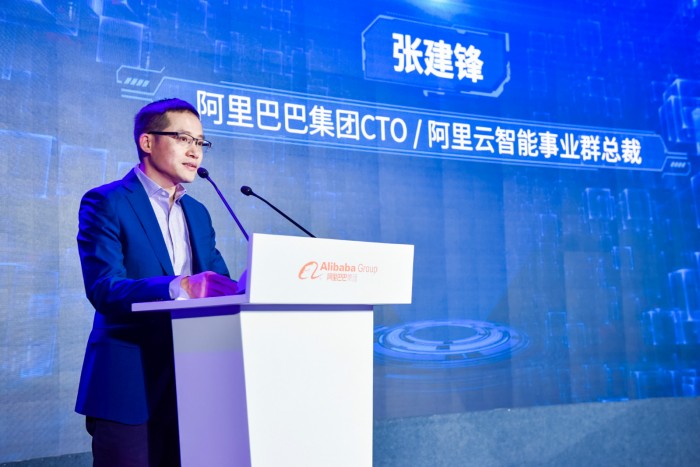 With the rise of the digital economy, the physical world will be digitalized further, and the number of intelligent terminals such as urban brain, smart home and automatic driving vehicle will increase rapidly. This requires IPv6 to give "every grain of sand in the world" a website, so that every fire hydrant and street lamp can become a smart terminal.

Zhang Jianfeng, CTO of Alibaba Group and President of Aliyun Intelligence, said that the large-scale application of IPv6 can not only solve the problem of the shortage of network address resources, but also break the barriers of multiple intelligent devices connecting to the Internet, which is conducive to further promoting the development of the digital economy.

"Alibaba's vision is to make technology an inclusive infrastructure that can be shared by the whole society, thereby reducing the cost of innovation for the whole society. We hope that through Aliyun to share the dividends of technological development with customers and partners, to jointly build China's IPv6 ecosystem, and to promote China's Internet to accelerate towards the next generation of the Internet. Zhang Jianfeng said.

As the first domestic cloud manufacturer to fully support IPv6, Aliyun has launched a full stack of IPv6 technology solutions, and has completed the export landing for more than 200 industry scenarios such as industry, finance, energy, media, vehicle networking, etc. Since June 2018, the IPv6 query volume of DNS in Aliyun has shown an explosive trend, increasing by 600 times over the same period of last year.