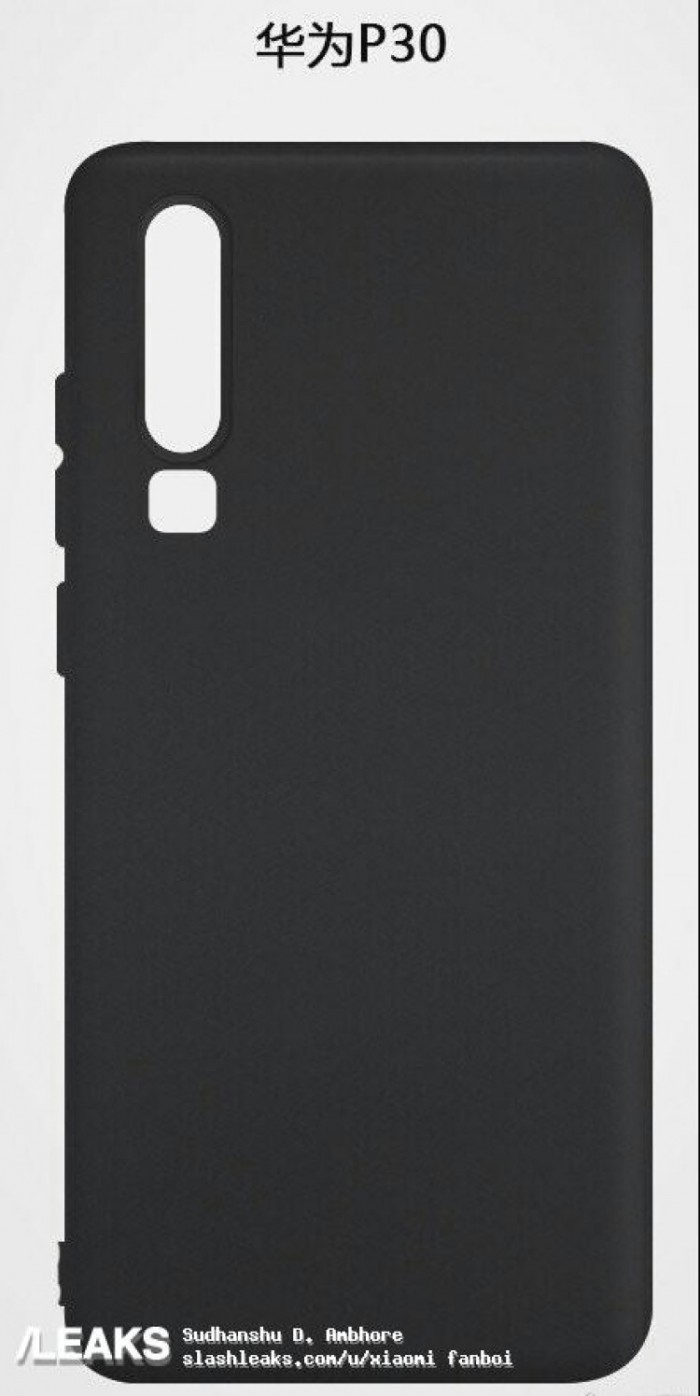 According to the exposure pattern on slashleaks, Huawei P30 Pro will have two openings behind it, one of which is believed to be a long one for the rear three-camera lens module (or possibly four). The other shorter opening is larger than that of the previous P20 Pro flash, so foreign media speculated that the P30 Pro might carry xenon flash.

However, in terms of screen, although there are explosions that Huawei P30 Pro will adopt a perforated screen similar to Nova 4, it is expected that the possibility of carrying Liu Haiping or water drop screen on P30 Pro will be higher, given that the perforated OLED screen is still dominated by Samsung.

It's still a few months before Huawei P30 comes on the scene, so let's verify whether these rumors are true. After all, CW editors still want to see xenon flashes, which are becoming more and more rare nowadays. 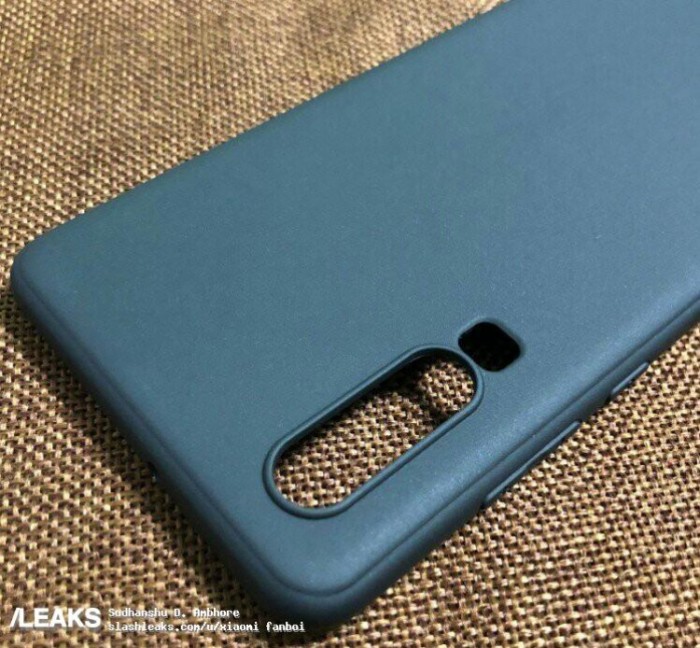 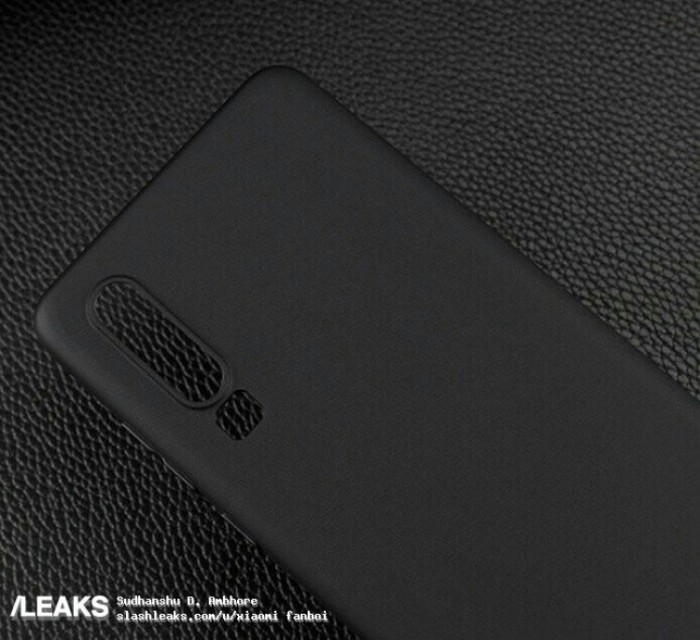 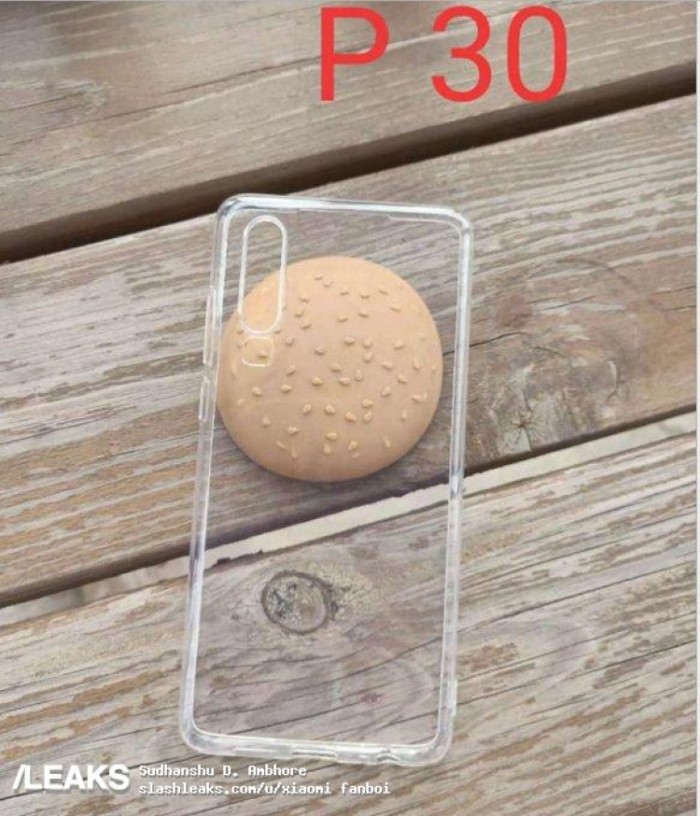 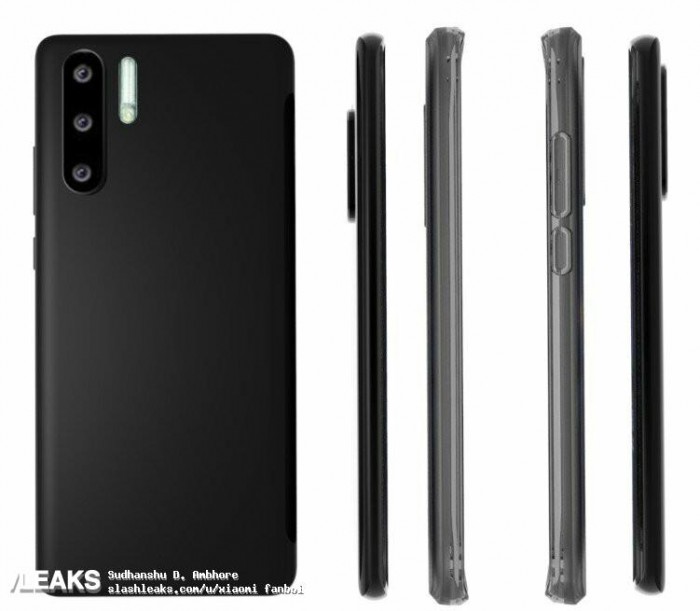 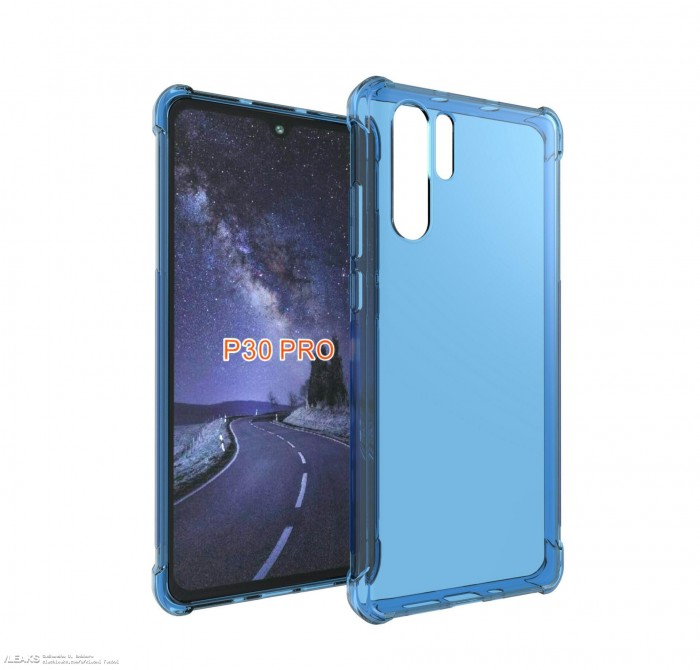 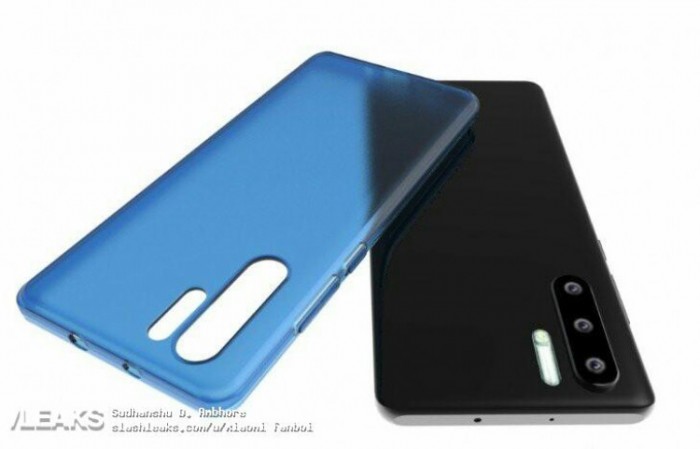 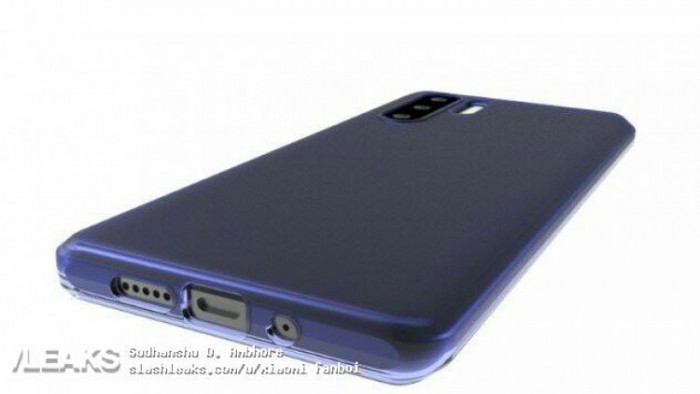 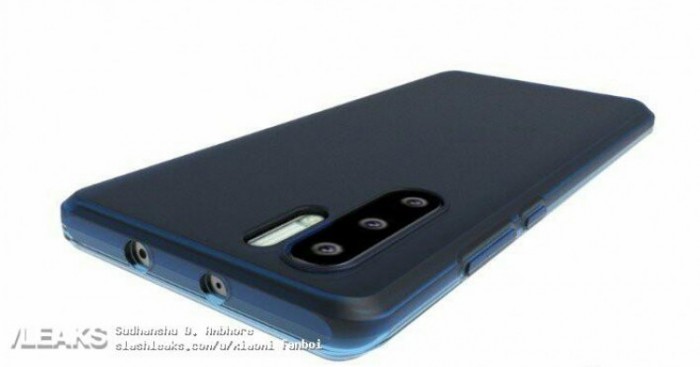 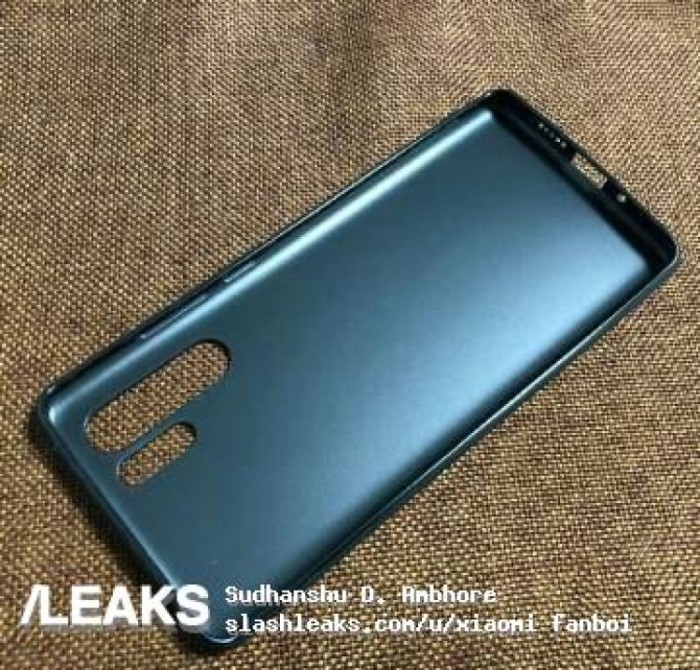 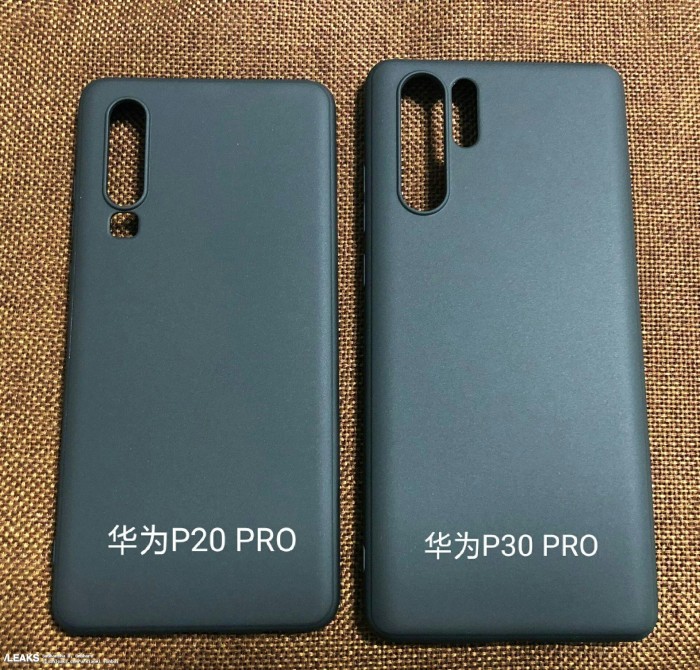 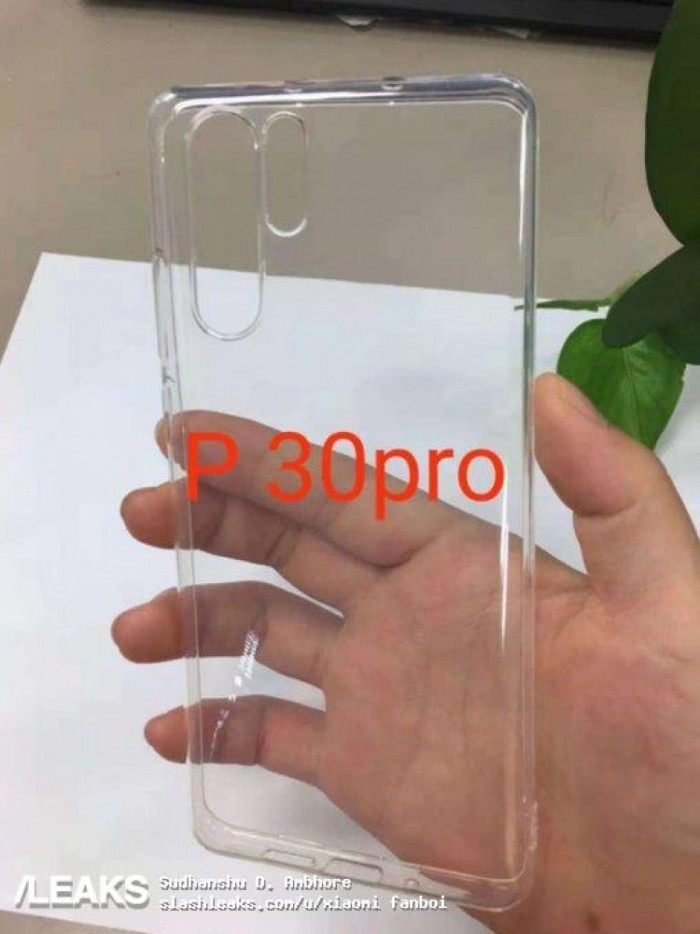