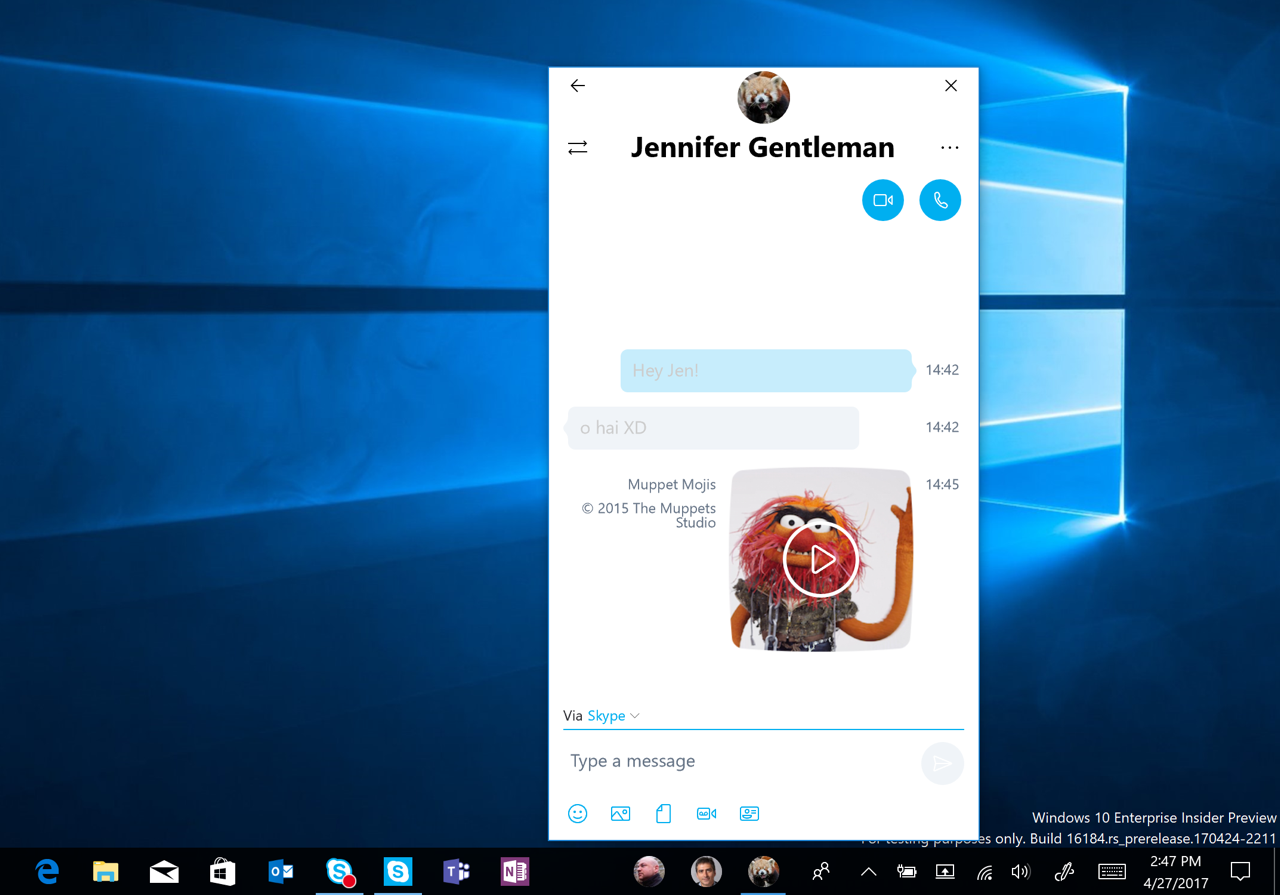 according toNews on TwitterMicrosoft will terminate the My People feature in the Windows 10 19H1 release, which will prompt the user that the feature will be terminated and will be completely removed at some time in the future.

Windows 10 My People is a feature that Creators Update has been deferred to Redstone 3, which allows you to pin your most frequently contacted Skype or Email contacts to the taskbar for easy messaging and sharing, but it's clear that users are using very little.

At present, Microsoft officials have not confirmed this news.