US Congress: Instagram becomes the most important position in Russia's "information war" 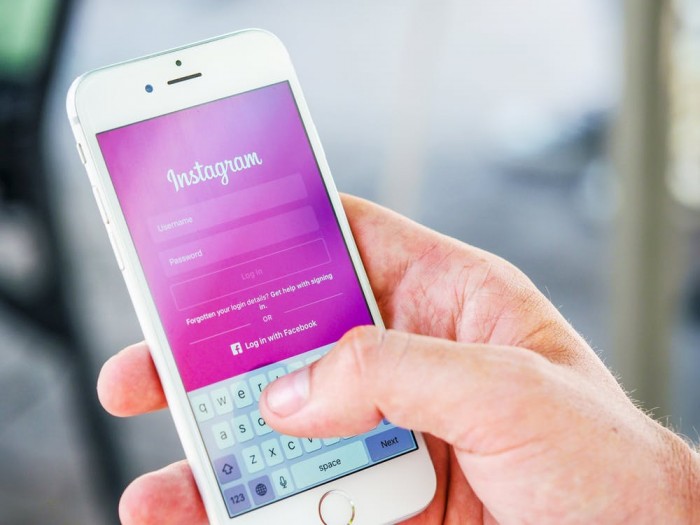 The Russian Internet Research Institute (IRA) is believed to attempt to split US voters through false information before and after the 2016 US presidential election. A joint report by three groups of researchers showed that the agency’s participation on Instagram far exceeded that of any other social media platform, including the Facebook main station.

The report said: "Instagram is an important position for IRA's influence action, and Facebook executives seem to try to avoid talking about this in Congressional testimony." After the media began to focus on IRA's activities on Twitter and Facebook, IRA's activities shifted. Got to Instagram. “Our assessment is that Instagram may be a key battleground.”

According to data from 2015 to 2018, analyzed by New Knowledge, Columbia University and the Canfield Research Institute, Instagram has 187 million interactions, more than 77 million and 73 million times over Facebook and Twitter.

Facebook said in a statement that it has provided thousands of advertisements to legislators and made progress in anti-jamming during the election period. Twitter said it has made significant progress in combating the manipulation of its services, and the company has released more data in October to help with further research and investigation.