Many of your avant-garde friends are dazzled by different models and ribbon styles when choosing Apple Watch. How to choose the most suitable Apple Watch? Let's get to know it now. 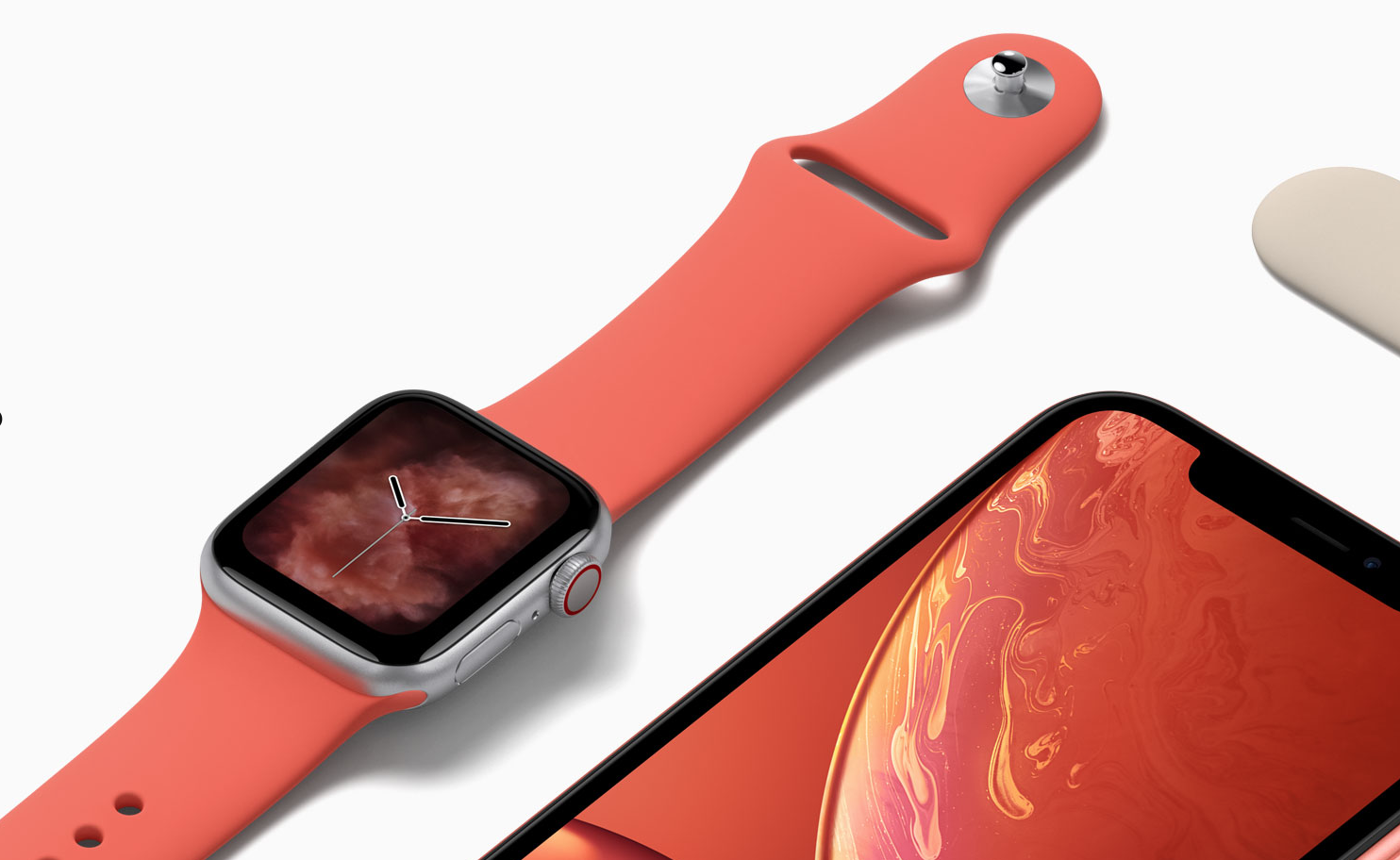 44mm dial is more suitable for those who like big dial or boys, while 40mm dial is more elegant and restrained. Series 4 is thinner than Series 3's side, so it's more fit and beautiful to wear on the wrist. 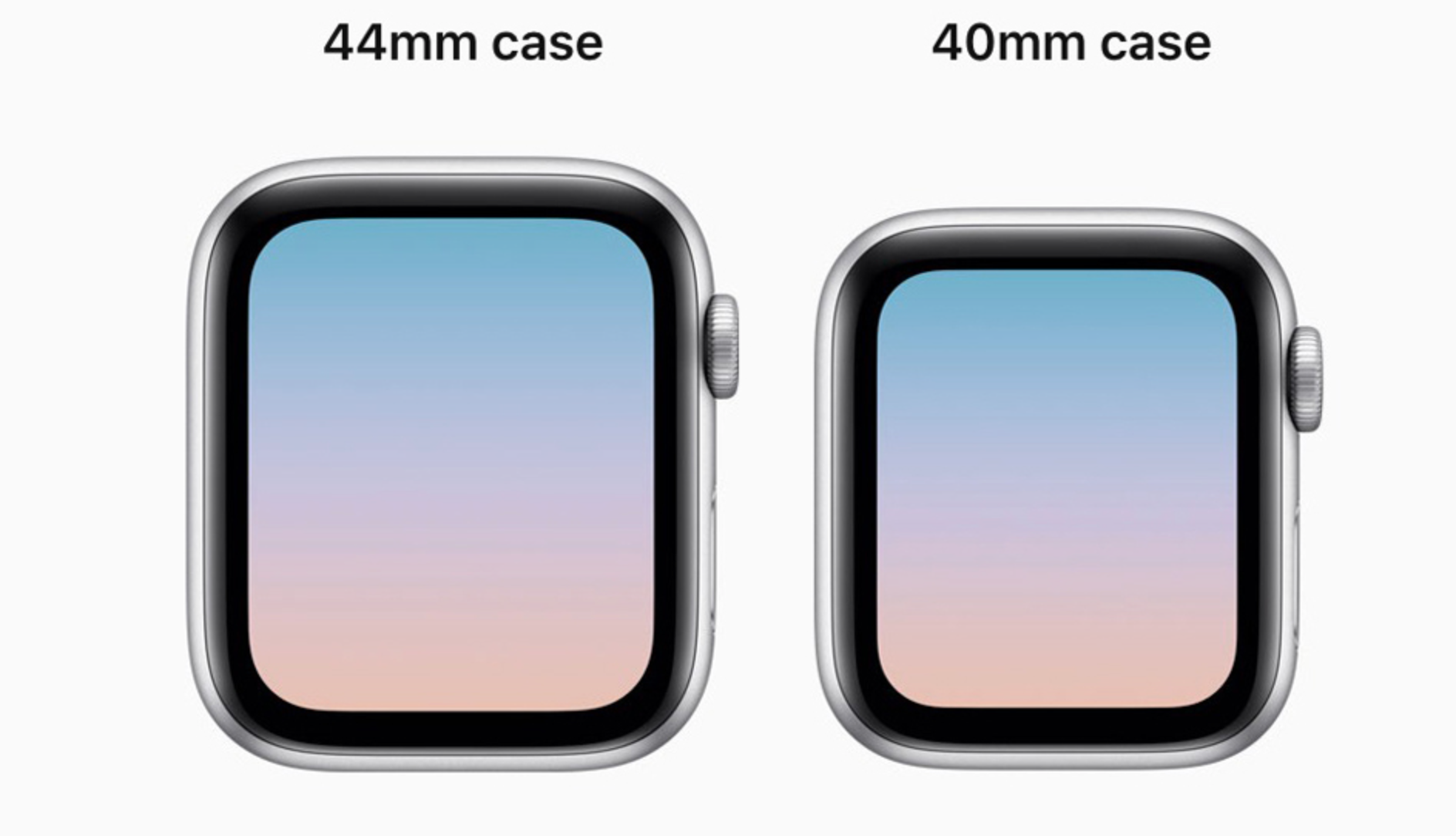 ECG: Apple Watch Series 4 can perform a single channel ECG and has a new energy-saving optical heart rate sensor for detecting irregular heartbeat, but this feature is not supported by the state-run version for the time being.

Fall Detection: Apple Watch Series 4's new motion sensors and gyroscopes enable you to detect whether you have fallen and whether you can stand up independently after a fall. In case of an emergency, it can also call an emergency contact set up for your watch. 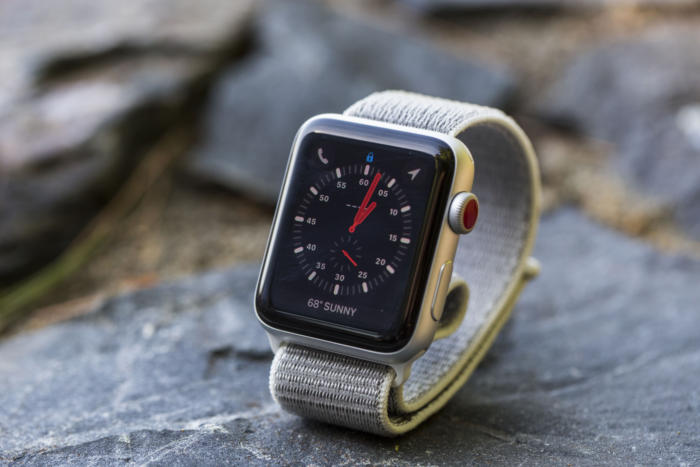 The price of Apple Watch Series 3, released in 2017, fell when Series 4 went public. Series 3 was $120 cheaper than Series 4. Even though Series 4 has more features, Series 3 still has great value.

If you have an older version of Apple Watch, the Series 3 processor has been a major upgrade, greatly changing the experience of Apple Watch. 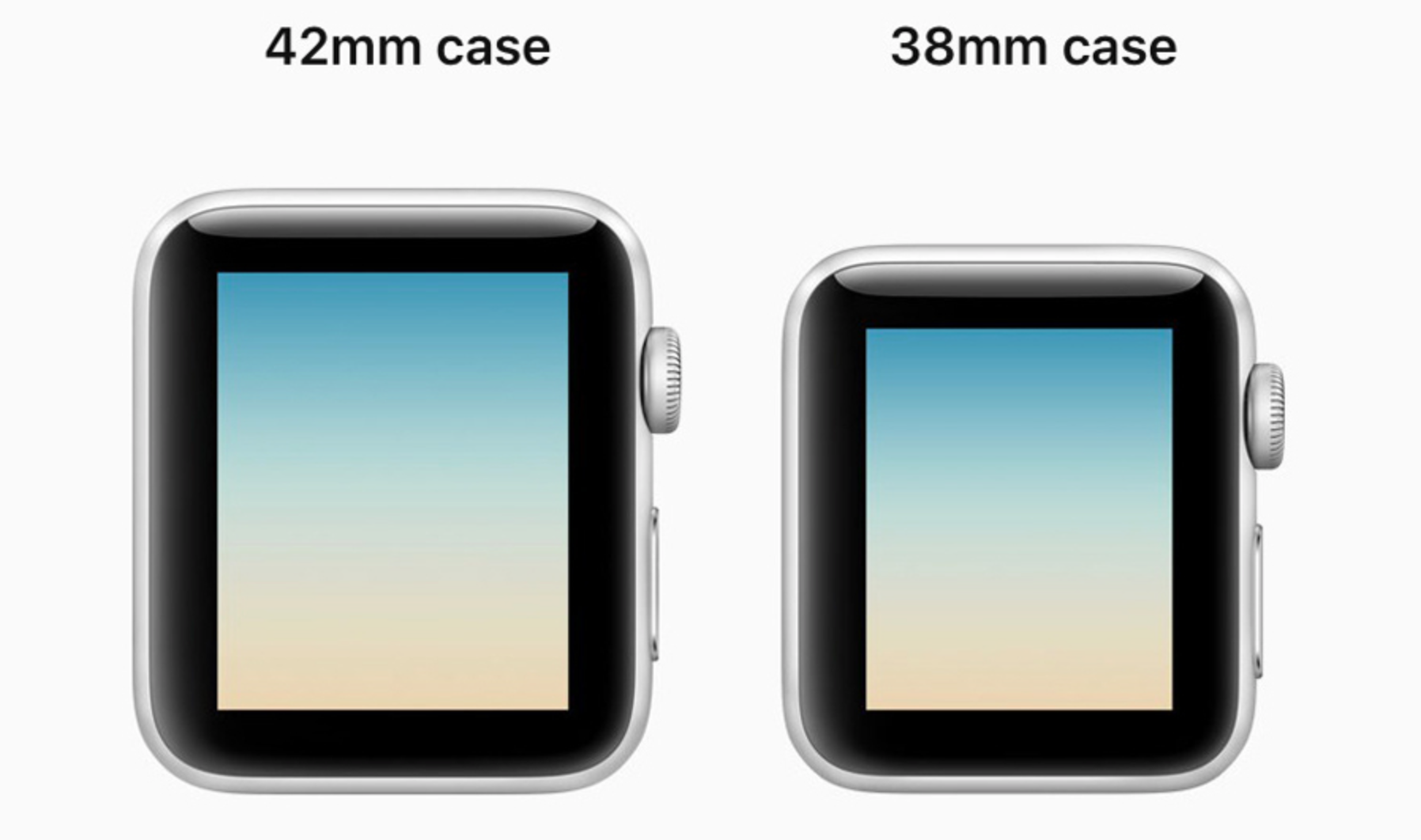 Apple Watch Series 3 lacks ECG and drop detection in Series 4. In addition, the display screen is smaller, the border is thicker than Series 4, and the case is thicker than the 4th generation. Conversely, Series 4 has all the main functions of Series 3.

S3 Processor: Apple Watch Series 3's S3 processor provides a significant speed boost over its predecessor products, animation and navigation have a good experience, the application can start in a second or two.

Built-in cellular: Apple Watch Series 3 is the first model to support cellular connectivity. Watch applications can access Internet data. You can play music directly on your watch, send text messages and make phone calls without needing a nearby iPhone.

Fitness Tracking: Starting with Apple Watch Series 3, Apple has increased its focus on fitness tracking. You can talk about Series 3 pairing with compatible fitness equipment to help track your data. Even for swimmers, Series 3 has a waterproof function up to 50 meters deep.

Heart Rate Monitor: With a built-in heart rate monitor, the wearer receives a warning when the heart rate is low or high. It can also detect arrhythmias caused by atrial fibrillation.

If you're new to Apple Watch and don't want to spend too much on it, just want an Apple Watch for everyday use, have a need for cellular connections, and like to exercise without an iPhone in hand, then Apple Watch Series 3 is already appropriate. 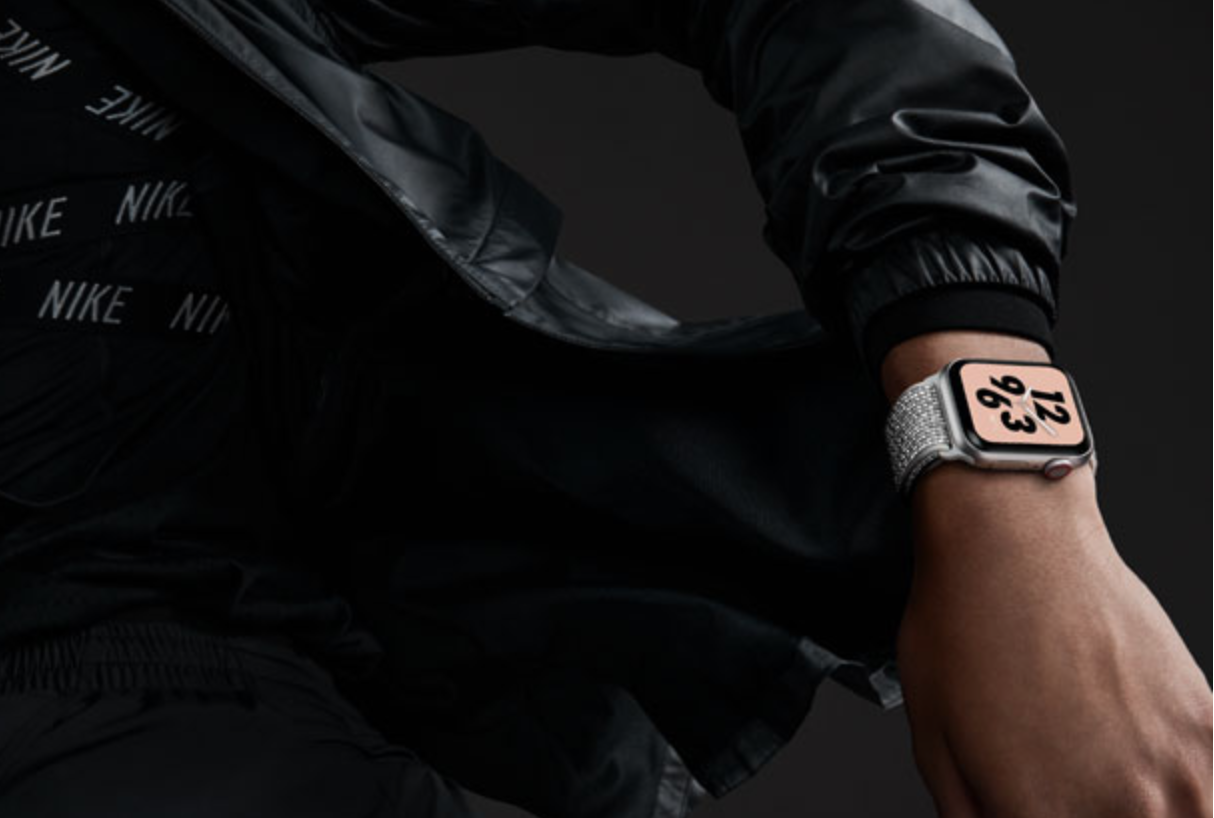 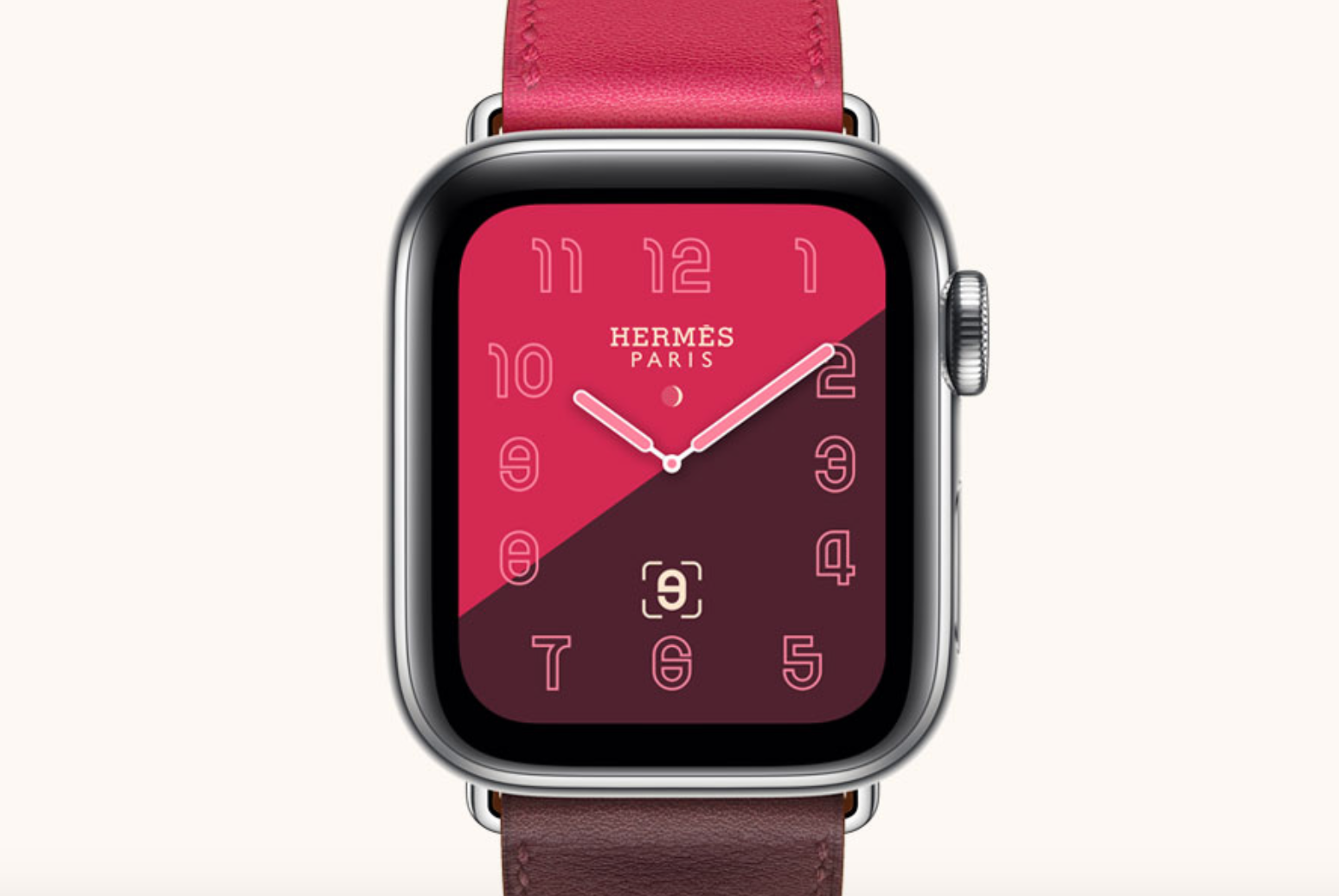 The delightful Hermes dial, with its oblique cut and skipping color design, will change according to the clockwise movement. It's very beautiful. Let's not say whether wearing it will make you attractive, at least if you look at it yourself, it will be delightful.

The 40mm stainless steel case with the trademark leather strap wraps around your wrist gracefully in two circles. The metal connection between the strap and the dial, including the strap's own buckle design, is full of fashion. It is not a class with the ordinary Apple Watch.

In addition, all Hermes models are equipped with a second strap, the classic orange sports strap.

Apple Watch has many functions that can help you develop good habits and improve sub-health. It is also a good fitness partner. I hope you can make good use of it and benefit from it. Finally, I wish my friends who want to start Apple Watch a pleasant shopping experience on this holiday.