Meanwhile, the sixth anniversary edition of the Red Devil Mars mobile phone RNG was officially released. It has the autographs of professional players including Uzi, Ming, Mlxg, Letme, xiaohu, Karsa, etc. to commemorate the highlight of the 6th anniversary of the establishment of RNG electronic sports club. 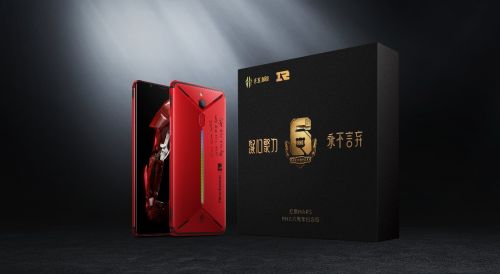 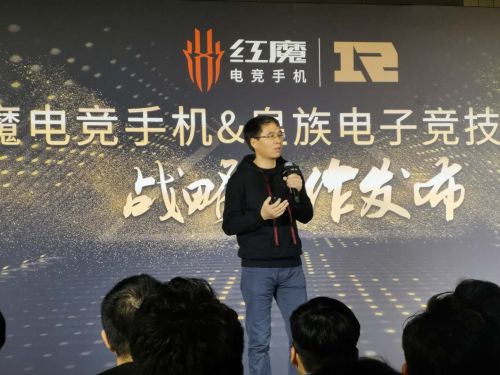 Nifei, co-founder of Nubian brand and senior vice president of Nubian, believes that mobile phones are becoming more and more powerful. Playing games and watching live commentary are becoming the ecological chain of video games. RNG E-Sports Club has a strong strength and many fans. Nubian hopes to achieve a deep insight into the game crowd through long-term and close cooperation with RNG E-Sports Club, and more actively understand the pain points and needs of users in the game process. At the beginning of the product definition, it designs and optimizes the product, between product design, product performance and user needs. Find a better balance. Taking this as an opportunity, Red Devil E-sports mobile phone is very happy to work with RNG E-sports club to promote the popularity of China's hand-games and expand the market segments.