Grey raises and upgrades Dong Mingzhu: 1,000 yuan is not enough for communication fees. 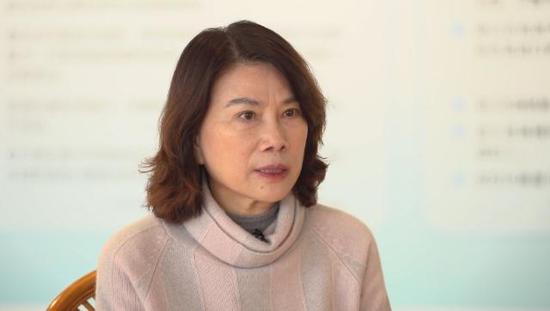 "When employees create wealth, they are still worried about their lives. How can they have the mind to do a good job?" Dong Mingzhu said that Gree began to raise salaries in 2016, with a general survey of 1,000 people per capita. In 2018, salary increases were proposed again, differentiating between positions, accusations and responsibilities.

"This time the plan is more optimized, which is why we have studied it for so long."

She explained that although there was no pay increase in 2018, Gree bought air conditioners, washing machines, refrigerators and other benefits for employees in 2018. "Our employees are totally unaware of the downturn in the economy."

"We started promoting one person, one room in 12 years, but it is still far from enough. Now the employees of the post-90s generation are 27 years old and many of them are married. Taking her driver as an example, she said that housing loans and children's consumption make drivers under great pressure. "We can't let this situation affect our work, we must solve this problem, so we propose to have one person, two rooms and one hall, which is enough for a family of three."

But she also stressed that giving employees good benefits does not mean that there is no requirement at work. "The quality of products should not be affected by work errors, which will bring pain to consumers."

Dong Mingzhu finally fulfilled his promise a year ago.

On Jan. 8, 2019, Gree Electric issued an internal document announcing a salary increase for all employees: "It has been decided by the company that salaries will be adjusted according to different positions since January, 2019, with a total salary increase of less than 1 billion yuan." The scope of implementation is for employees who have been on trial since January 15, 2019. 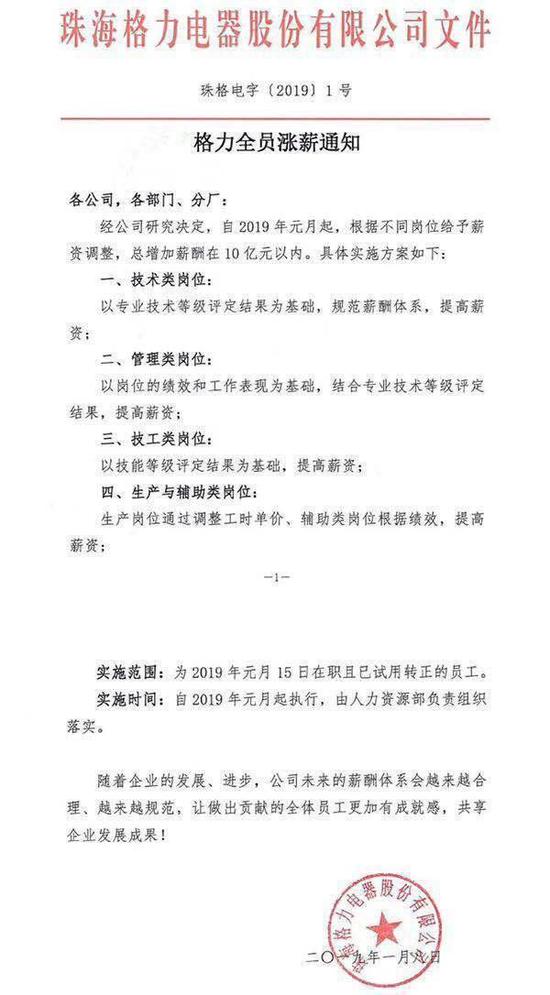 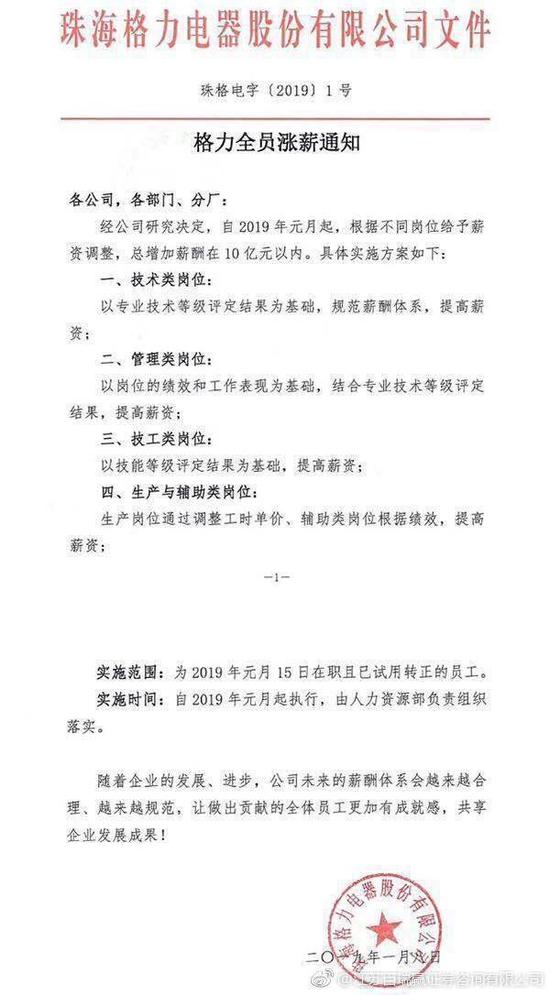 The first full-time salary increase announced by Gree Electric Appliances is in 2016. Every employee who has been in service for three months will receive an additional 1,000 yuan per person per month on the basis of the existing salary, which will be implemented from December 2016. Regarding the reasons for the first salary increase, Gree Electric said, "The development of Gree is inseparable from the hard work of employees, in order to share innovative achievements with workers and provide happiness for employees to make this decision."

According to the annual report of Gree Electric Appliances in 2017, the total number of employees receiving salary in the current period is 85,222.

The salary increase is about 1000 yuan per capita.

The salary increase of Gree Electric Appliances limited the total salary to less than 1 billion yuan, and some netizens quipped, "Was it really Lei Jun who lost 1 billion yuan to Dong Mingzhu?"

On the same day, Dong Mingzhu said in an interview that the gambling game with Lei Jun had basically won. She said: "In fact, Lei Jun's gambling game itself does not have any significance, the two do not have comparability. Because Gree is the real economy, and millet is the Internet, belongs to light assets.