Starbucks China 20 Years: You're used to drinking coffee. It knows how to survive. 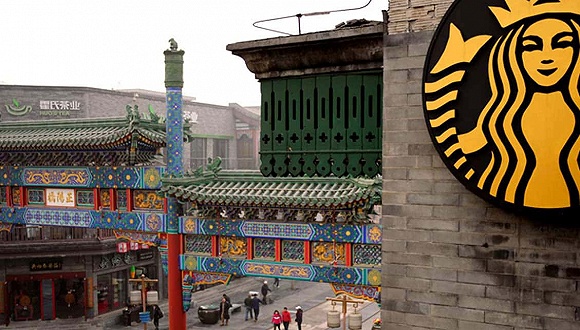 January 11, 2019 marks the 20th anniversary of Starbucks, a coffee company from Seattle, entering the Chinese market. 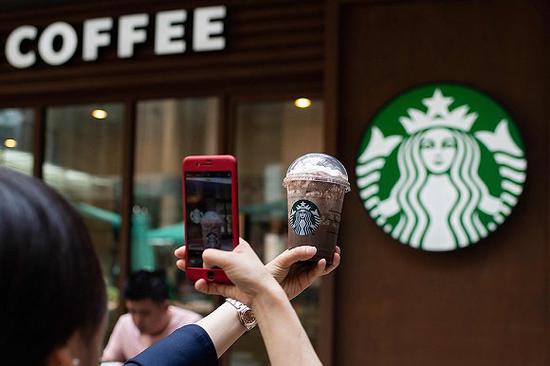 A consumer took a picture of the Starbucks logo with a Starbucks product. (Photo Source: Visual China)

Starbucks has lost nine years in China since it opened its first store.

In January 1999, when Starbucks opened its first store in the Mainland of China at the China International Trade Center in Beijing, Chinese people's coffee perception remained in Nestle's instant coffee. 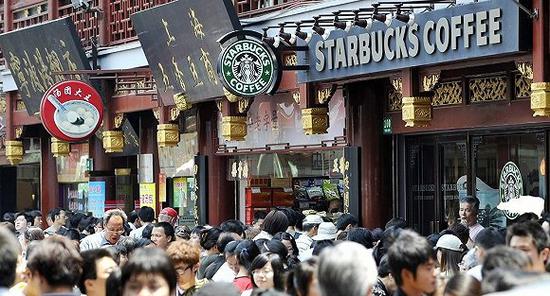 Starbucks coffee on the pedestrian street.

Starbucks has lost nine years since it opened its first store in Beijing in 1999.

In the early stages of Starbucks'attempt in China, some shareholders complained about spending too much money. But Wang insists that this is a strategy to achieve long-term returns, and the key is to wait. One day, Chinese consumers will reach a certain level of income until the brand guides them to form coffee consumption habits.

Of course, besides waiting, Howard is wondering if there is something wrong with the way Starbucks enters China.

Although Chinese consumers are somewhat blind to foreign brands, it turned out to be a mistake to transfer senior Starbucks managers from the United States to China to run businesses there and impress Chinese employees with the culture of Starbucks.

In 2010, Douban had circulated a Starbucks Guide to Full Fashion, with detailed instructions on how to dress, carry books, electronic equipment, payment methods, telephone language and so on. 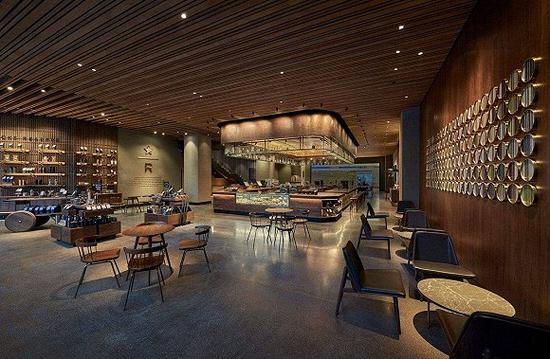 Byron Sharp, a professor of marketing in Australia, once described in How Brands Grow that the growth of any consumer brand can be attributed to mental saliency and physical Availability. The salience of mind is that people think about the possibility of brand on their own initiative in a certain consumption occasion. It is not only related to brand exposure, but also related to people's existing impression of brand and the quality of brand transmission.

But sometimes this ambiguous relationship goes to extremes.

Starbucks China's response to the cup incident at that time said that in the daily operation of stores, in order to ensure that customers choose the cup type accurately, sometimes they will confirm the cup type with customers again, which has no marketing significance. 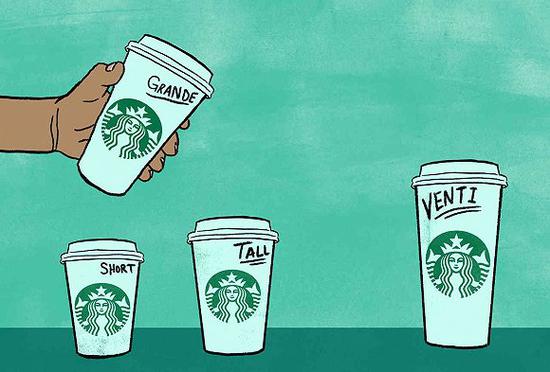 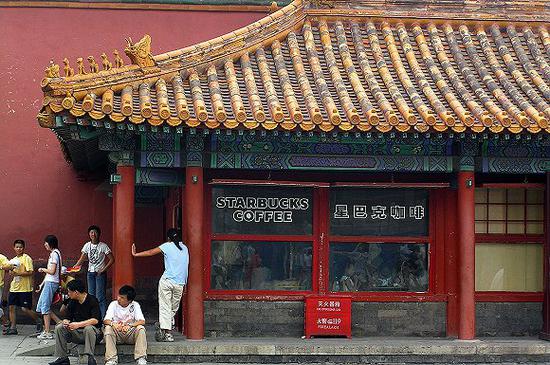 Starbucks in the Palace Museum in the early years.

Despite occasional friction, Starbucks has found a more modest way to integrate into the Chinese market. It has increased its investment in China, not only at the commercial level, but also in various aspects behind the stores. Sometimes it wants to capture the hearts of consumers as well.

Howard also appeared at Starbucks'staff meeting in China, and some employees from stores were so excited to see him that they cried. Starbucks has also launched a program that allows employees to apply for a transfer if they open a shop in their home town as Starbucks sinks to a lower-tier city.

In 2012, the American company invested in Yunnan and set up a coffee growers support center in Puer, Yunnan, to support local coffee growers in acquiring coffee raw beans it recognized. Starbucks Yunnan coffee coffee coffee covers 1,678 farms and 16,000 hectares of coffee. It also promotes coffee beans from Yunnan, similar to those from Colombia, Ethiopia and Sumatra that Starbucks once promoted. 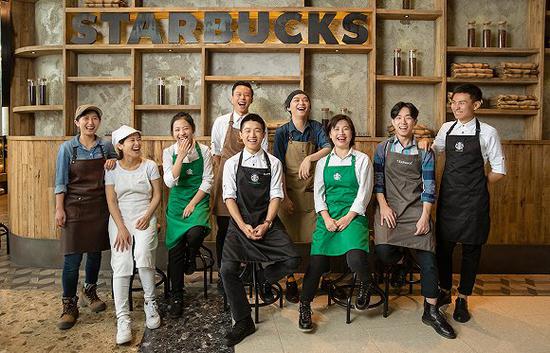 Starbucks pays great attention to cultivating employees'sense of identity with the enterprise.

Subsequently, Starbucks began to accelerate its expansion in China again.

More people are waiting outside to start business. Starbucks opened its first store outside the first-tier city in Suzhou in 2004, and the opening of Starbucks in every city was accompanied by this sense of ceremony. 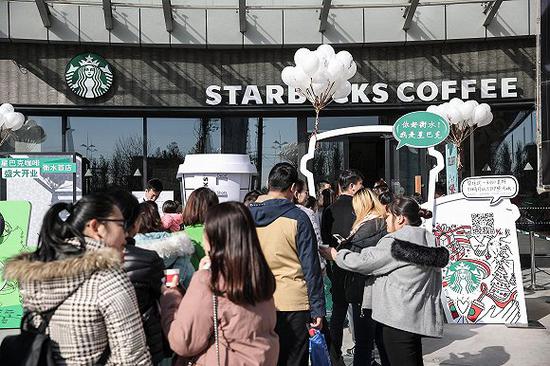 But the expansion challenges Starbucks faces in China today are different from those of the past.

Starbucks, once out of reach to Chinese consumers, has become more eager to connect with consumers to maintain its appeal.

After all, after 20 years of market development in China, it needs to find more things to attract consumers.