In addition to the iPhone, Apple Mac shipments are also declining. 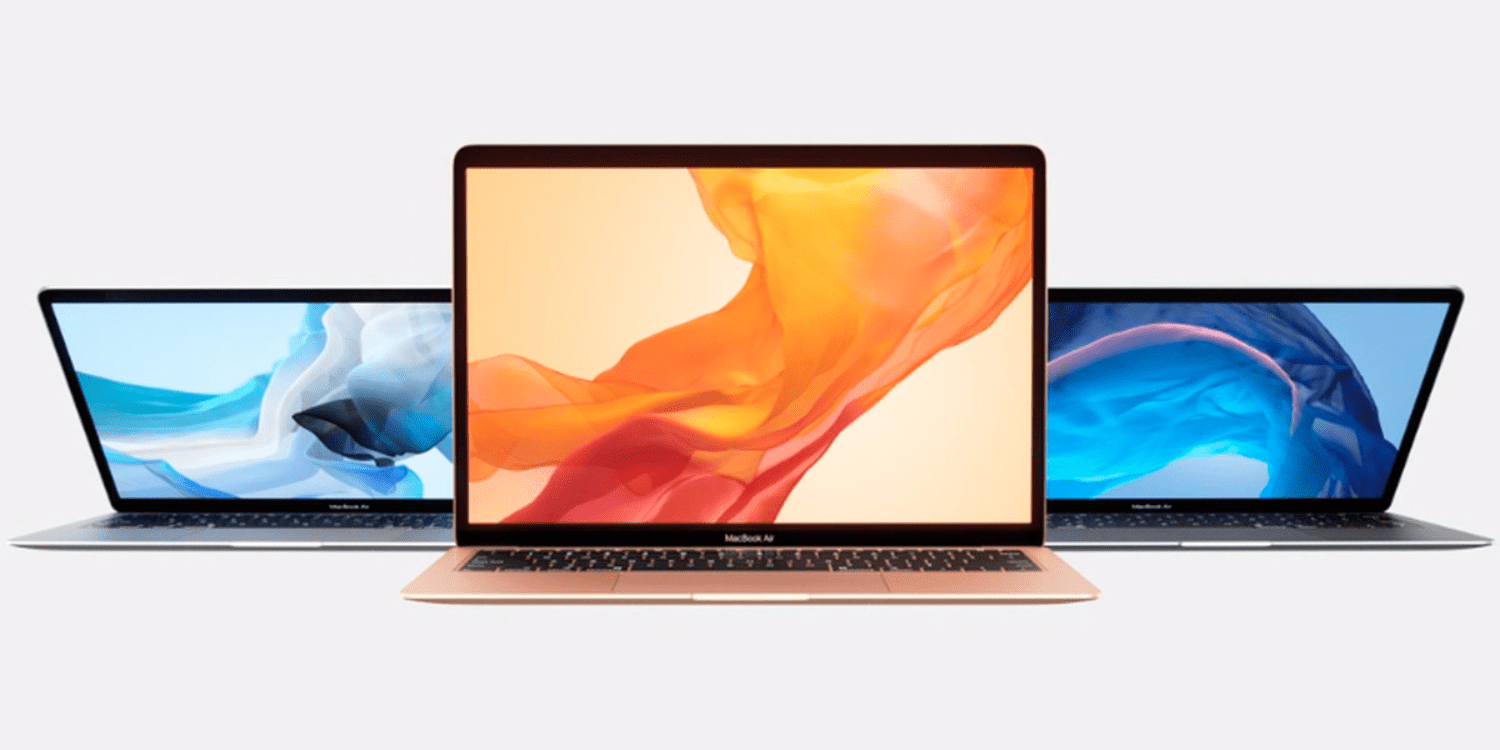 Global PC shipments fell from 71.7 million units in the fourth quarter of 2017 to 68.6 million units, a decline of 4.3%. According to the report, Apple is still the fourth largest PC seller in the world, behind Dell, HP and Lenovo, but ahead of Asus and Acer.

In addition to Gartner, IDC has also released its own PC shipment forecast report, pointing out that Apple's Mac sales have also experienced a similar decline. IDC still ranks Apple as the fourth largest PC seller in the world, with Mac shipments reaching 4.9 million units in the fourth quarter of 2018. According to IDC data, Apple's Mac shipments fell by 3.8% and its market share remained stable. Like Gartner, IDC estimates that Apple sold 18 million Macs in 2018, down from 19 million in 2017.

It's important to note that the data from Gartner and IDC are estimated. Although they are usually not far from Apple's sales, they are not completely accurate. However, Apple has announced that it will no longer announce specific sales of the iPhone, iPad and Mac, so we will not be able to determine the exact sales of the Mac in the future, only through third-party data as a reference.