Apple is likely to release three iPhones this year, one of which may use a three-camera system. 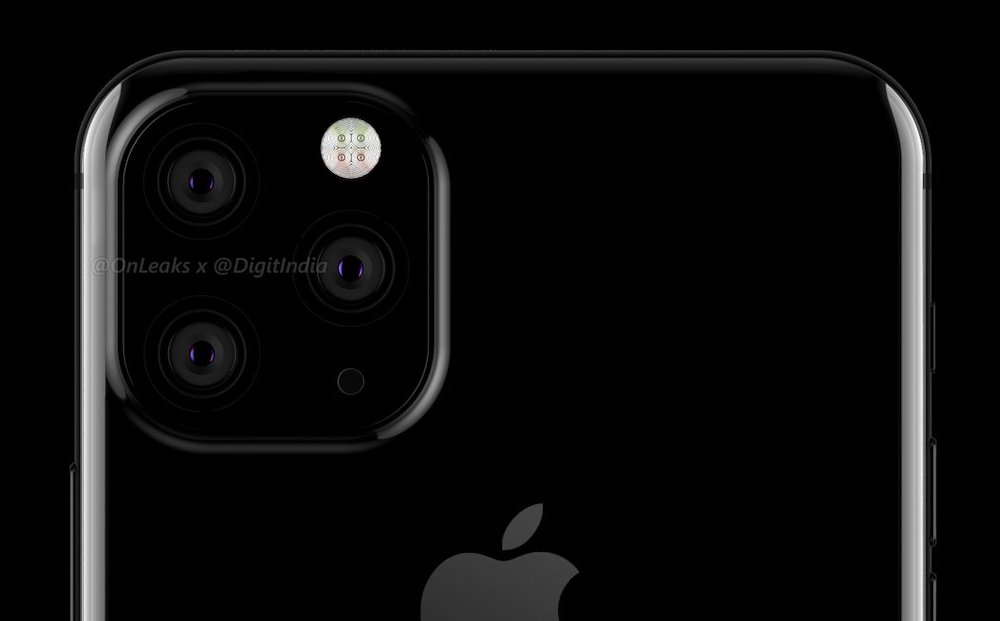 New Year's Day is coming, and rumors of a new iPhone are starting to come out. according toWall Street JournalIt is reported that Apple will launch three new iPhones this year. One of them is an iPhone XR follow-up model with LCD screens, and the largest of the other two will use a three-camera system.

Twitter users last week@OnLeaksThree photos of the iPhone were exposed, and the user claimed that Apple would launch the phone later this year. It's not clear what the three cameras behind the iPhone will do, butIt is reported thatSony is developing a 3-D camera chip to drive the rear 3-D camera on smartphones in 2019.

The report also points out that Apple is considering using OLED screens for all of its 2020 iPhones. The move could dramatically increase the overall price of the new iPhone next year, and Apple's performance in China and other developing markets may be even more affected.

Yesterday, several major domestic e-commerce platforms cut the price of the iPhone, of which Jingdong said the price adjustment was authorized by Apple. For Apple, in addition to adjusting the sales strategy of existing products, how to keep sales of future new products from falling is also extremely important.