Apple: Never wanted Intel to be an exclusive baseband supplier 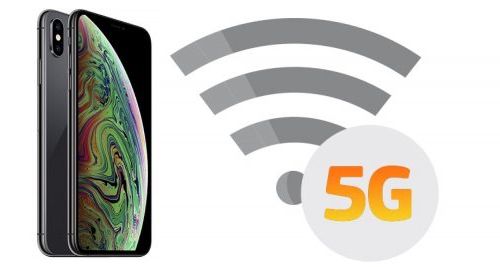 Qualcomm used to be the sole supplier of Apple's iPhone modems, but on the iPhone 7, Apple distributed orders for modems to Qualcomm and Intel. The 2018 iPhone lineup used Intel's modems, but testimony from Tony Blevins shows that Apple has been trying to diversify the supply of modems.

According to Blevins, when Apple only used Qualcomm chips, Apple had hoped to use chips from other suppliers, but signed an exclusive agreement with Qualcomm. Qualcomm has offered high returns on patent licensing to prevent Apple from diversifying. For example, in 2013, Apple stopped letting Intel doIPadMini 2 plans to supply modems because using Intel chips will lose Qualcomm's refund, Tony Blevins said, which makes Intel's products "economically unattractive".

Apple eventually introduced a second modem supplier in 2016 and 2017, and the legal dispute with Qualcomm "in a very profound and negative way" affected the relationship between the two companies, resulting in Apple using only Intel chips. Nevertheless, Apple never wanted Intel to be the only supplier. Instead, it had always wanted to work with a number of companies.

"The whole idea of Project Antique is to find a second supplier. Although we have no intention of offending (Intel), we do not want them to become a single supplier. We want Qualcomm and Intel to be involved.

Although Tony Blevins mentioned the supplier of 5G modems, he did not say whether Apple had decided on the supplier of 5G modems or whether the product line of the iPhone planned to use 5G modems in 2019. There are rumors that Apple has no plans to launch the 5G-enabled iPhone Series in 2019, and that it will not add 5G-enabled support to the iPhone until 2020 at the earliest.