Does Microsoft win the $17.6 billion contract for the Pentagon? Is it related to the $10 billion JEDI project?

JEDI, the Pentagon's joint enterprise defense infrastructure cloud computing solution contract, is the US$10 billion officially launched by the US Department of Defense in July 2018.cloud serviceShopping list.

The contract requires a company to help the Pentagon use cloud computing on a broader scale, build a secure information environment, cross the global tactical advantage of domestic tactics, and quickly gain computing and storage capabilities to meet operational challenges. 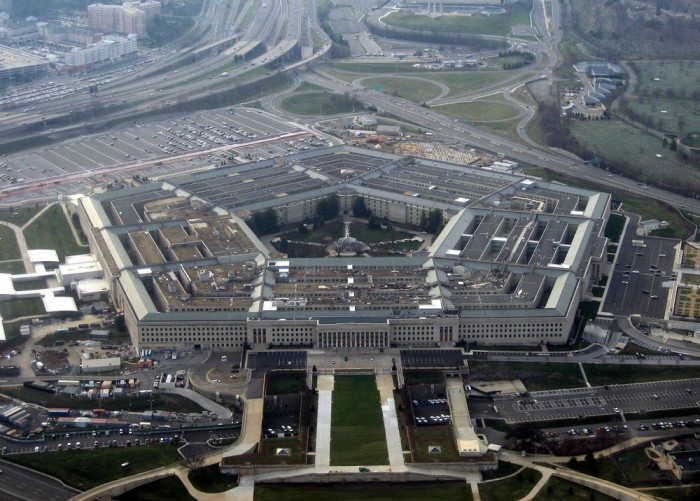 Is it related to JEDI?

So is the Pentagon’s $1.76 billion order related to JEDI? At present, there is less direct correlation between the two.

According to the existing proposal statement: JEDI's $10 billion contract must be awardedSingle cloud provider. If Microsoft signed the JEDI-related contract, the $1.76 billion obviously does not match the JEDI contract amount.

Winners take it all, which is one of the biggest controversies that JEDI has made after its disclosure.

This rule has led to opposition from nine companies including Oracle, Microsoft, IBM, Dell, HP, Red Hat and VM Ware. Among them, Oracle filed a complaint with the US Government Accountability Office (GAO) in August last year, but it was rejected.

"The decision of the Department of Defense to award a JEDI contract to a single company is in compliance with relevant laws, as the agency reasonably believes that this approach is in the best interests of the government," the Defense Department said.

With Google’s bid to quit JEDI in a controversy last year, many industry insiders believe that Amazon is most likely to be the only winner.

However, it is worth noting that Microsoft has recently signed a number of major cooperation with the Department of Defense, and it is expected to achieve the same "Impact Level 6" security standard as Amazon in the first quarter of this year.

There are indications that Microsoft will be the biggest variable affecting JEDI results.

The relationship between Microsoft and the US Department of Defense

In the past three years, Microsoft has signed billion-dollar orders with the US Department of Defense, and each order will play an important role in promoting subsequent cooperation.

At the time, according to Terry Halvorsen, former chief information officer of the US Department of Defense, the Department of Defense hopes to reduce physics by increasing investment in cloud services.servertake up space. In addition, he also revealed that the Ministry of Defense switched to a commercial solution to make up for the governmentDevelopmentThe problem of short software life and high cost.

Terry Halvorsen said: "This is the first time we have shifted our focus to cloud service providers, which is a very big transformational change for our internal culture. This allows us to start to keep up with the industry."

In March 2018, the Department of Defense completed the full deployment of Windows 10. According to the plan at the time, in addition to the system upgrade to Win 10, the vast majority of services need to be built on top of Azure.

Two months after the deployment ended, Microsoft actually reached a six-year, hundreds of millions of dollars in cloud computing agreements with the US Department of Defense.

On Friday, seven months after the signing of the agreement, Microsoft once again received the Pentagon's $1.76 billion contract, which undoubtedly caused more speculation about the future JEDI bidding results.

JEDI's final procurement results are also expected to be officially announced in April this year.