How do you view IBM's "world's first commercial quantum computer"? 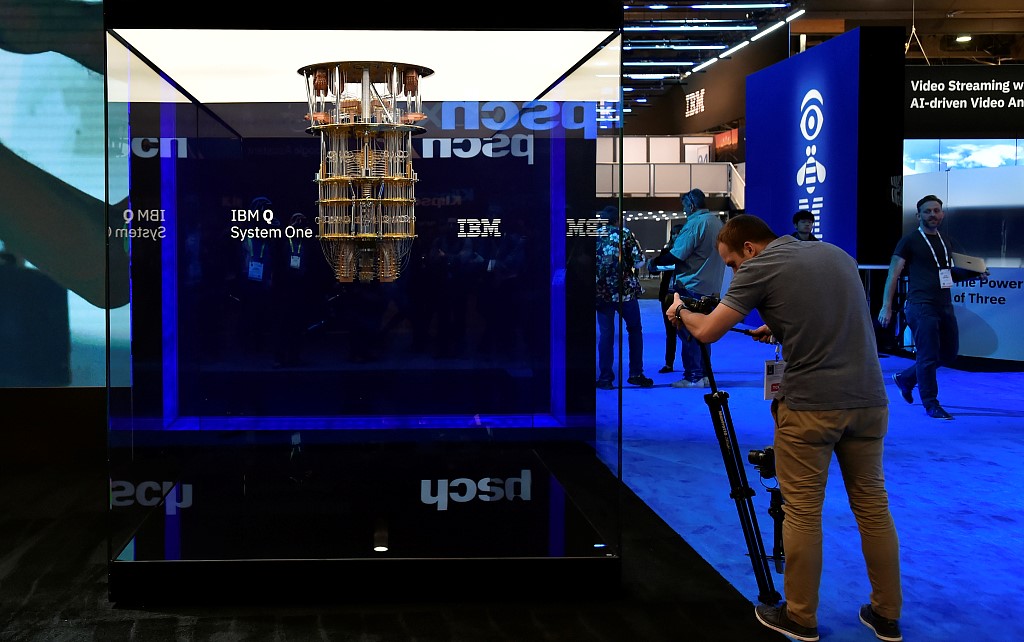 It seems that everyone is expecting quantum computing —— and more anxious than the audience, apparently among the tech giants, "actors". For example, in the past two years, IBM and Intel competed in the quantum computing field with the speed of sprinting IBM.

On January 9th, the quantum computer called IBM Q System One was displayed in a 2.3-meter-high glass case. Due to the beauty of the future, many media have exclaimed that this equipment is like a precious jewel in a museum. 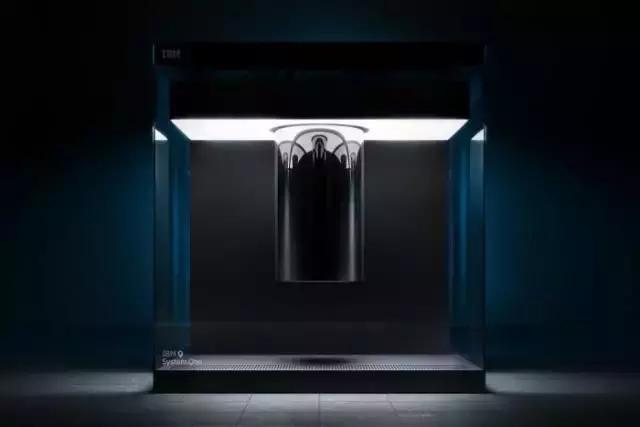 What surprised the media and the public more than the cool shape is that IBM announced that it is the world's first quantum computing machine, and said that the IBM Q System One will open more possibilities in commercial use. In an interview with reporters, the relevant person in charge of IBM revealed that the machine will not be sold directly to customers in the future.

So the title of many tech media in these two days was "the world's first commercial quantum computer was born". The people who don’t know the truth will probably think that quantum computers will be available immediately in Computer City. But the truth of the matter is probably far from this idea.

How do you know, "Go to the quantum computer IBM Q System One?" Maybe you can start from these angles:

“Commercial" This definition is different from what everyone might imagine.

The first thing we have to figure out is what IBM calls business. What does it mean?

In fact, the device that was just on display is only capable of porting the quantum computing capabilities that IBM Q plans to deliver in the cloud IBM Cloud to the all-in-one. And based on current data, the migration should be an incomplete IBM Q system. That is to say, the physical machine is still unable to achieve the quantum computing power provided by the computing center.

How big is the computing power provided by System One? If you compare it with classic calculations, then it is not currently able to compete with our smartphones. In contrast, this guy is quite large. At this CES, only the prototype of the equipment was exhibited. If the cooling system and the power supply system were added, it would be filled with a tens of square meters.

Spend 10 million dollars, buy a huge computing power is not as good as the mobile phone equipment, how is this thing commercial?

In fact, what IBM wants to convey is that they can engineer quantum computing devices to be delivered to third parties compared to quantum computing systems that can only stay in the deep computing center of the courtyard. Then of course, it is an important step in commercialization. After all, it solves the key problem from being completely unable to sell.

Putting it into the system of the IBM Q program, we can find that it is constantly completing the various systems of quantum computing capabilities. For example, in August 2017, IBM introduced a quantum computing system, followed by quantum capacity delivery in cloud computing, and still used the Q plan to complete some applications in Watson. So now that the delivery of the all-in-one machine can be seen as a constant complement to the different capabilities required for quantum computing.

And the distance from quantum computing devices into the strictly commercial world is far from that. IBM Q System One is still unable to perform any general-purpose computing tasks, and its real value is academic observation and research on quantum computing morphology. If the device enters business, then the customer can only be a university and a research institution. For example, IBM's academic collaborators in the field of quantum computing, MIT, the Institute of Quantum Computing at the University of Waterloo, the Federal Institute of Technology in Lausanne, etc., are used for teaching and research.

However, there is still a controversy here, is IBM Q System One the first quantum computing machine?

Think about it from another angle, it doesn't seem to be the first "first”

Familiar with quantum computing, you may know that there is a mysterious company in this field called D-Wave.

To what extent did D-Wave do quantum computing? In 2011, they introduced a quantum computing machine that could be sold at a price of $15 million. Many universities and technology companies are their customers, such as Google. At present, D-Wave's "quantum computing power" has been connected to Google Cloud.

The above sentence is "quantum computing" and quotation marks. Because D-Wave's quantum computers have always been controversial. Strictly speaking, what they are doing is not the quantum computing ability realized by quantum entanglement, but the quantum annealing theory to solve some computational optimization problems that are difficult to solve in classical calculation.

The quantum calculation of this kind of sword slanting is not a quantum calculation, and the academic circles have always been full of controversy. But there is no doubt that they have made the all-in-one machine very early, and updated the fourth-generation product 2000Q in 2017, and is currently updating the fifth generation.

So in the end is IBM Q System One the world's first quantum computing machine? Can only say that the wise see wisdom. At least in terms of orthodoxy, IBM is clearly more in line with the current mainstream of quantum computing.

After talking for a long time, it seems that IBM did not do the same? This is not the case. When people always stare at the words of commercial and first-class, they always ignore the support behind technological breakthroughs: strong engineering capabilities.

However, the ability to move the all-in-one out of the machine illustrates another problem: As an old-fashioned computing giant, IBM's advantages in manufacturing and engineering still exist today, without any signs of weakening.

The existence of these difficulties has made quantum computers basically identified as unmovable, centers and devices in large laboratories. And to make it modular, even the machines that can be sold, need a stable and stable energy supply capacity, and a compact industrial structure. This is an excellent embodiment of engineering capabilities.

At present, in the engineering ability of quantum computing, it is difficult to see that domestic technology companies are likely to complete work similar to IBM Q System One in recent years. And this may also remind us in another dimension that even though China's quantum computing is getting better every year, there is still a long way to go from the real world front.

According to the export control proposal for key technologies and related products promulgated by the US Department of Commerce's Industrial Security Administration last November, the United States will ban exports to China in areas involving AI, robotics, and quantum computing. In other words, IBM's equipment may not appear in the Chinese quantum computing industry for a long time to come.

Perhaps today, the Chinese scientific community should have considered and faced up to the engineering problems in the quantum computing industry. This computing revolution is a journey that we have a long way to go.