Does Microsoft's $1.76 billion contract with the Pentagon relate to the $10 billion JEDI project? 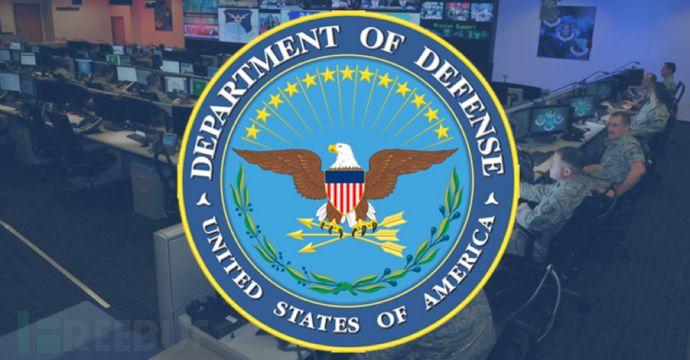 On January 11, the Pentagon said Microsoft had won a five-year contract of $1.76 billion to provide business services to the Defense Department, Coast Guard and Intelligence. Up to now, the details of Microsoft's services in the contract have not been known to the outside world.

As soon as the news came out, many people connected the order with the famous JEDI project of the US Department of Defense.

The contract calls for an enterprise to help the Pentagon use cloud computing on a wider scale, build a secure information environment, transcend the global tactical advantages of domestic tactics, and quickly acquire computing and storage capabilities to meet operational challenges.

Is it related to JEDI?

So is the Pentagon's $1.76 billion order related to JEDI? At present, there is less direct correlation between them.

According to the current proposal, JEDI's $10 billion contract must be awardedSingle cloud provider。 If Microsoft signed a JEDI-related contract, it would be clear that $1.76 billion would not match the amount of JEDI contracts.

Winners win all, which is also one of the biggest controversies after JEDI was made public.

This rule led Oracle, Microsoft, IBM, Dell, Hewlett-Packard, Red Hat and VM Ware to oppose. Among them, Oracle filed a complaint with the GAO in August last year, but it was rejected.

With Google pulling out of JEDI last year amid controversy, many industry insiders believe Amazon is most likely to be the only winner.

There are signs that Microsoft may be the biggest variable affecting JEDI results.

The relationship between Microsoft and the U.S. Department of Defense

Lei Feng (Public No. Lei Feng) learned that in the past three years, Microsoft has signed hundreds of millions of orders with the U.S. Department of Defense, and each order will play an important role in promoting the follow-up cooperation.

In December 2016, Microsoft signed a $927 million partnership with the U.S. Department of Defense to upgrade no fewer than 4 million computers to Win10. The goal of the latter is to build no less than 90% of the systems and services on Microsoft Windows 10 and Azure.

At that time, according to Terry Halvorsen, the former chief information officer of the U.S. Department of Defense, the Department of Defense hoped to reduce the physical server footprint by increasing its investment in cloud services. In addition, he revealed that the switch to commercial solutions by the Ministry of Defense could compensate for the short life and high cost of government-developed software.

In March 2018, the Ministry of Defense completed the full deployment of Windows 10. If according to the plan at that time, in addition to upgrading the system to Win 10, the vast majority of services need to be built on Azure.

Two months after the deployment, Microsoft and the U.S. Department of Defense reached a six-year, multi-billion-dollar cloud computing agreement in May.

On Friday, seven months after the agreement was signed, Microsoft received another $1.76 billion contract from the Pentagon, which undoubtedly led to more speculation about the future JEDI bidding results.

The final purchase results of JEDI are also expected to be officially announced in April this year.