Microsoft said that the KB4480970 patch itself would not cause Windows activation problems.

A few days later, Microsoft confirmed that the problem was not caused by patch KB4480970, but by activation.The serverMicrosoft has already started to solve this problem because of the mistake, and has published an article explaining the problem.

Microsoft said that the recent updates to Microsoft's Activation and Verification Server inadvertently led to the installation of a batch license for KB 971033.Windows7 The client has a "non-genuine" error. The change was introduced at 10:00 UTC time on 8 January 2019 and resumed at 4:30:00 UTC time on 9 January 2019.

Although the problem has been solved, Microsoft still recommends that enterprise users uninstall KB971033. 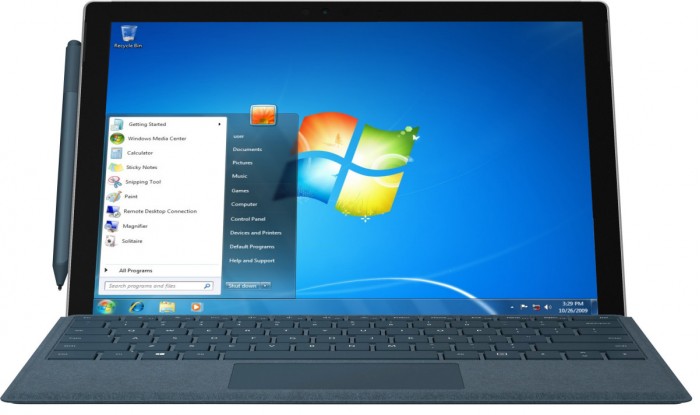 This is not the first time Windows users have lost their active state. Last November, an error downgraded Windows 10 Pro users to Windows 10 Home.