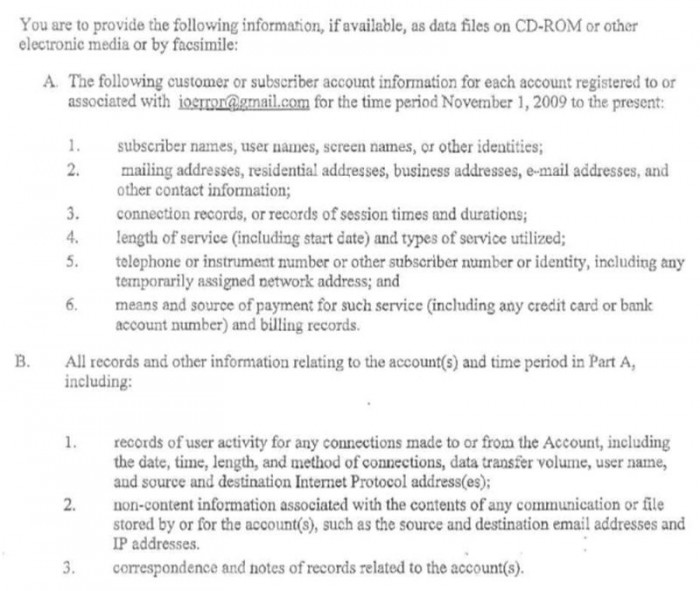 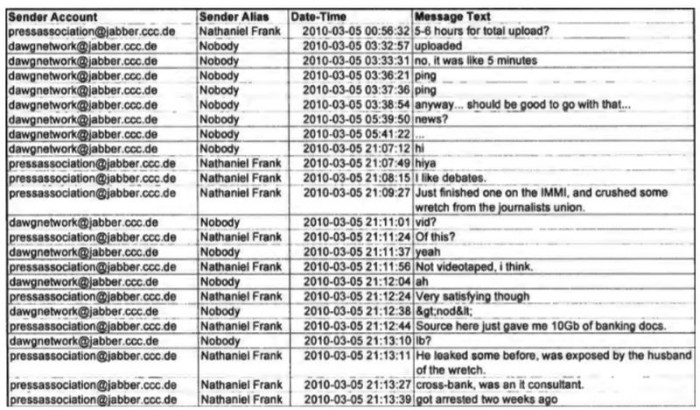 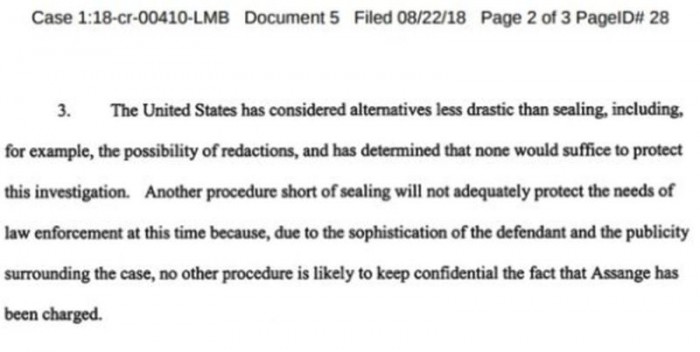 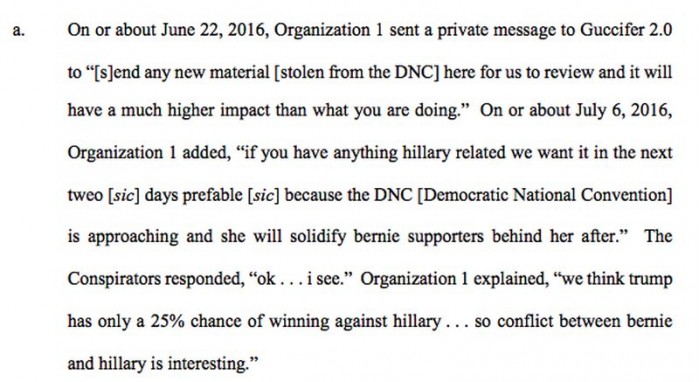 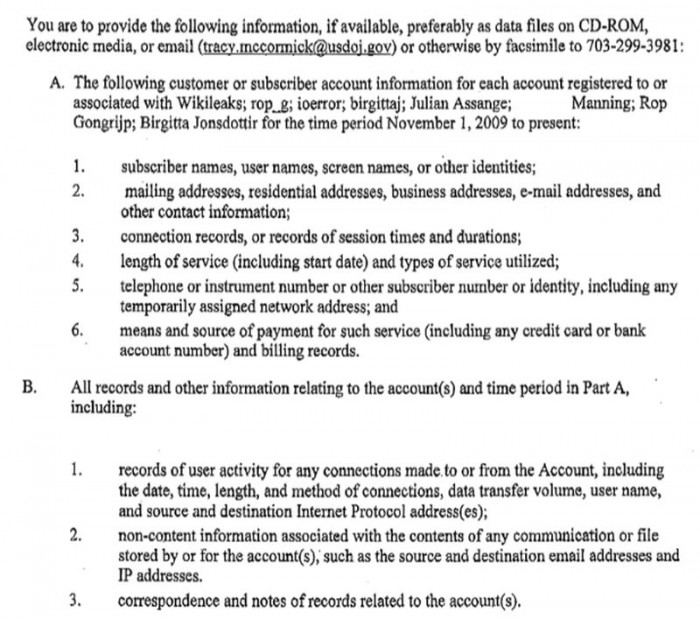 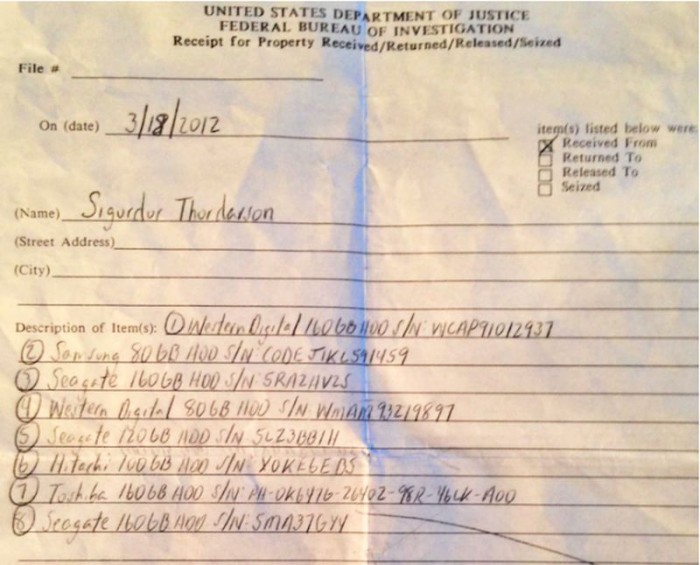 The charges against Assange have not yet been officially announced, but the documents revealed that the crimes should be related to Russian hacking and DNC e-mail. The U.S. government is currently investigating dozens of WikiLeaks computers, hard drives and e-mail accounts, including data related to current and former editors, and information related to the exchange of DNC e-mail with Russian hackers. From 2009 to 2017, through a series of search warrants, subpoenas, equipment seizures and cooperative witnesses, the federal government has collected a large amount of data during WikiLeaks operations.

In order not to be extradited to the United States, Assange has been hiding in a small room of the Embassy of Ecuador in London for six years, initially to escape rape charges from Sweden. Sweden later dropped the charge, but Assange still faces bail charges in Britain. Assange feared that if he left the embassy, the United States might extradite him on espionage charges. Last year, the Justice Department allegedly considered a criminal case against WikiLeaks and Assange, accusing them of having something to do with the diplomatic cables and military documents leaked in 2010.

Over the past 12 years, WikiLeaks has claimed its passage.websiteMore than 10 million government confidential documents have been released. Although the Justice Department, led by former President Barack Obama, refused to charge WikiLeaks with publishing sensitive and confidential information and said their work was similar to journalism, the Justice Department, led by President Trump, has now shown an attitude of re-examining the case.