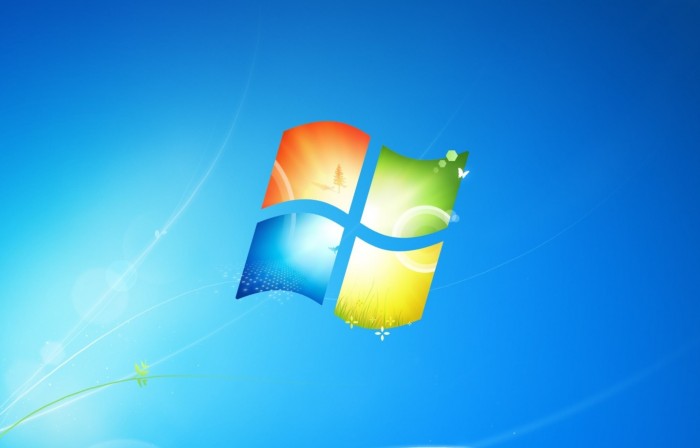 This update fixes the problem that local users belonging to the "Administrators" group may not be able to remotely access the sharing on Windows 7 SP1 and Windows Server 2008 R2 computers after installing the security update released on January 8, 2019. This problem does not affect domain accounts in the local "Administrators" group.

This update will not be pushed through Windows Update, only through Microsoft Update CatalogwebsiteProvide. This means that Windows 7 users need to install it manually on their computers. Microsoft is likely to include the fix in February's patch Tuesday activity day.