Looking ahead to the 2019 iPhone: Switching to USB-C Post-Triple Photography (Video) The most attractive of all rumors is the new style.IPhoneIt will switch from the proprietary Lightning port to the USB-C port. Last June, DigiTimes said that the iPhone would switch to USB in 2019. Just a few days ago, Jean Baptiste Su confirmed the rumor again in a Forbes article. 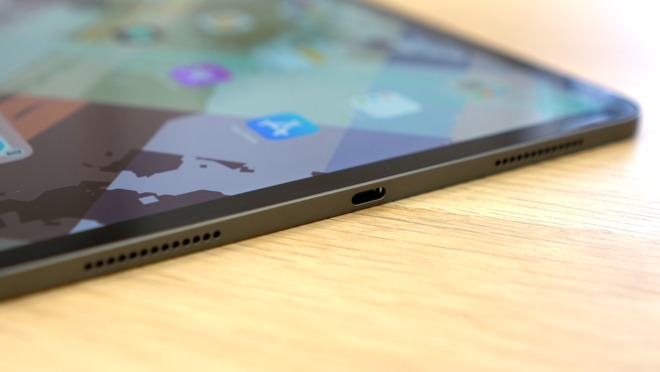 Current 2018IPadThe Pro port has been switched to the USB-C port, which is considered the first step for Apple to embrace USB-C fully. The previously rumored 18W USB-C power adapter has been sold with the new iPad Pro and can now be purchased separately on Apple's official website. This adapter can provide a more powerful charging effect, 0-50% power only takes 30 minutes.

Three cameras will be installed on the back of the 2019 iPhone fuselage, according to information released by reliable and well-known blaster OnLeaks and rendering images released by Digit. in. If the rumors are true, the third lens may bring many benefits, such as more advanced 3D sensing, stronger optical zoom and better low-light performance. In addition, more light and color information collected through more lenses will significantly improve the quality of photos. Last November, Mr. Guo, a well-known Apple analyst, predicted that 2019 iPhones would improve Face ID, and that Apple would increase the VCSEL power of Flood Illuminator to reduce the impact of invisible light in the environment in order to improve the user experience of Face ID. For users, it means that face unlocking is less likely to make mistakes. As for the 5G, which attracts much attention at present, Apple, as the industry leader, is naturally reluctant to follow suit. Some people in the supply chain say that Apple will launch a 5G-enabled iPhone next year, and will continue to have a higher price orientation. It is said that the price of Apple's first 5G mobile phone may reach $1299 (Bank of China 11999 yuan?). If the speculation is true, it will further raise the price cap for the iPhone. The industry expects Apple to reduce the price of existing XR and Xs mobile phones while releasing the new 5G mobile phones in order to cope with the strong competition of Android mobile phones.

According to Korean media ETNews, Apple has decided to use OLED screens for all models of the iPhone in 2019. Foreign media editors said they personally welcomed the change, as most high-end Android phone manufacturers have switched to OLED displays on all high-end devices. 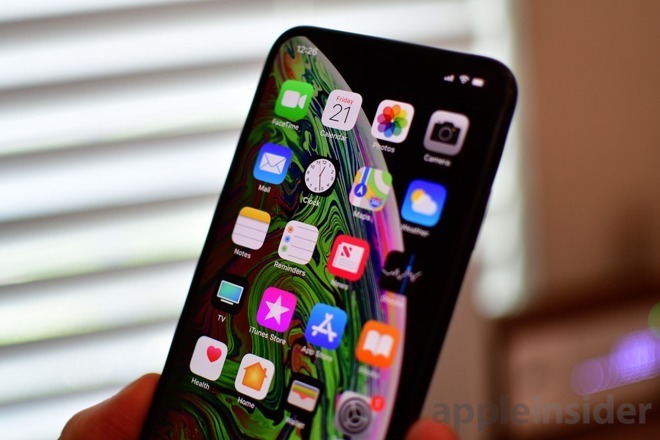