After QQ pets, Tencent shuts down webQQ again, the slow end of an era 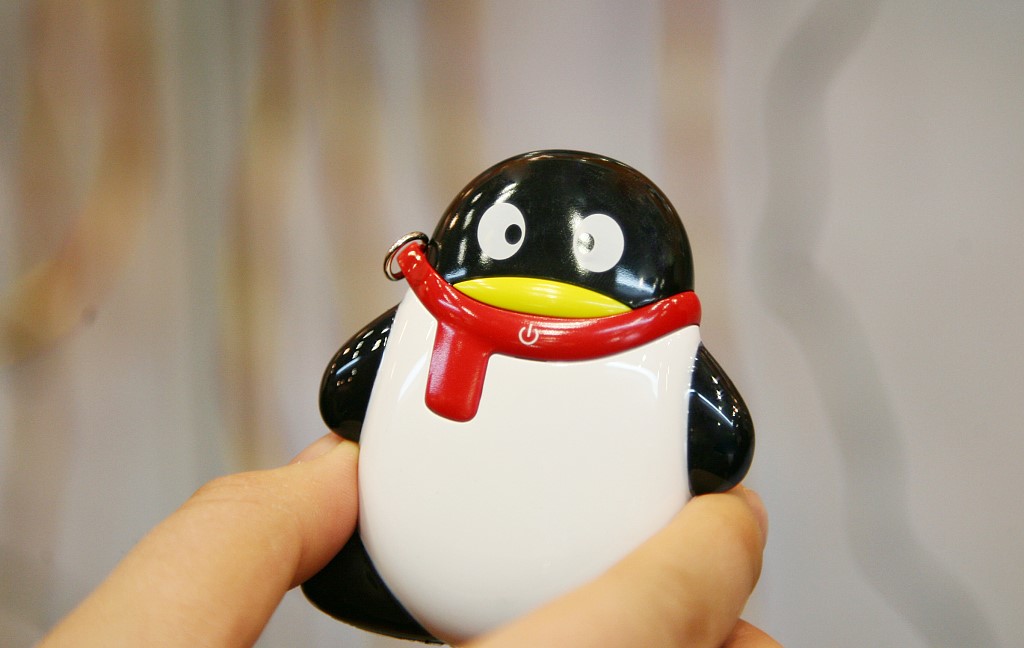 On December 12, 2018, Tencent QQ officially announced that due to business restructuring, webQQ will be discontinued on January 1, 2019. It has been used occasionally in previous business trips. When it opened again yesterday, it was no longer available.

This is another weight-loss campaign aimed at QQ after Tencent announced the closure of QQ pets. The reason is very simple. The sparse number of users makes Tencent have to take the action of abolishing QQ pets. Open the web page version of Wechat, but still can be used normally, two compartments one-to-one, let people indefinitely sigh.

In recent years, as Weixin has gradually replaced QQ as the foundation of Tencent's social empire, the QQ power that Tencent relies on to start has been shrinking. In recent years, QQ has been shutting down some once popular businesses, which shows that an era is coming to an end.

For the post-80s and post-90s, QQ carries too much memory. We have experienced using Martian language together, chasing Matt, and having a time to immerse ourselves in QQ space to make comments.

We used to save money and buy yellow diamonds to dress up QQ space, steal vegetables from QQ friends'farm in the middle of the night, and write a space diary when we have something to do. QQ carries a very important time for those who grew up before smartphones became popular.

After Tencent launched Weixin in 2011, QQ is still the most commonly used social app. With the requests of customers, friends and relatives, QQ can communicate with you in Weixin one after another. As for Weixin itself, who is not cold about the cold wind, it has become a member of Weixin. Today, QQ still has countless dazzling functions, but with the migration of social relations to Wechat, the number of times to open QQ is becoming less and less unconsciously, more often we just hang up.

It has to be admitted that Wechat has replaced QQ as the most user-intensive instant messaging software. According to Tencent's third quarter results this year, Wechat's monthly active users were 1.082 billion, an increase of 10.5% over the same period, and QQ's monthly active users reached 803 million, a decrease of 4.8% over the same period. Under the impact of Wechat, QQ users'viscosities weakened.

QQ has been adjusting its strategy in recent years, positioning users as younger and struggling on the decline road.

Tencent launched webQQ in 2009. The original intention of webQQ is to meet the needs of some users to log on to QQ in some special occasions. It does not need to download or install. It only needs to open the browser's website and login to chat with friends. It reduces the restrictions of computer performance or operating system on users. When smartphones are not yet popular, it is convenient and fast for some business users who often travel and those who use QQ office in hotels, airports, conference rooms, cafes and so on. It greatly meets their needs. Demand.

On December 12, 2018, the webQQ official website issued another announcement that due to business adjustment, webQQ will be discontinued on January 1, 2019. So far, webQQ has completely said goodbye to its users, just ten years after its birth.

As we all know, today's Tencent Empire is built on QQ as a social tool, expanding from QQ to new businesses to meet user needs. Nowadays, with the continuous migration of users to Wechat, many functions that were once favored by QQ users have gradually become unwelcome and become thin objects of QQ. In recent years, QQ has been slimming several times, each time triggering the user's nostalgia.

Perhaps ten years ago, we were still discussing in the QQ group whether the next generation of our QQ number can inherit when we die. Nowadays, seeing the rapid development of Weixin and the continuous slimming of QQ, we can't help asking if QQ will still be there when the first QQ users die. Will QQ eventually disappear?

In the evening of May 9, 2018, Tencent QQ suddenly broke down in a large area. Whether it was chatting on PC or mobile phone, message sending failed, red exclamation marks appeared, and file transmission was not fast. At the same time, there are rumors on the Internet that QQ disseminates a lot of bad information, causing irreparable losses to teenagers, and QQ will be closed. In the end, the official reply to the rumor was not that QQ was to be shut down, but that the server had fluctuated.

Tianhao believes that QQ will not be shut down. At present, there are hundreds of millions of QQ users online at the same time every day, and there are still a group of loyal QQ users. In addition, QQ has been implementing self-help strategy. But the user's worries are not completely unreasonable, in Weixin and QQ more and more similar today, as the eldest brother, how to deal with the future?

At present, the use of Wechat is more diverse, young and middle-aged people, but also cover a lot of the elderly. QQ user groups are younger, the post-90s and post-00s are the main groups, the audience is more widely across the first, second and third-tier cities, their interests are more abundant.

In the era of mobile internet, QQ of mobile phone relocates itself according to the portraits of user groups, that is, younger people, who are mainly under 21 years old, and launches a series of younger products and services including NOW live broadcasting, QQ viewing points, which promotes the growth of video content consumption and attracts more young people to participate with new interactive functions.

The second is the differential competition with Wechat.

At present, the Weixin group can accommodate up to 500 people, and the closed invitation system is adopted to join the group. The QQ super-large group can build 2,000 people and 3,000 people. In the classification of group chat, it can also be created according to social relations such as classmates, colleagues, relatives and friends. It can also be created according to geographical and industrial classification. This open group chat creation enables users to apply for additional groups after searching, and the advantage of the super-large group members is incomparable with Wechat.

QQ public number is also divided into subscription number and service number, the main body is also divided into individuals, enterprises, media, which is very similar to Wechat. Unlike Wechat Public Number, QQ Public Number retains the function of one-click voice call with business customer service in a prominent position. It is not traditional customer service that is connected by hand Q, but a service with visual menu designed for hand Q users.

Although QQ constantly adjusts its strategy and repeatedly emphasizes that it belongs to different products from Wechat, it hopes to promote Tencent's innovation capability by competing differently with Wechat. With the continuous updating, optimization and upgrading of Wechat, the functions of Wechat are more and more extensive, and the latest version of the white interface is more similar to the original QQ.

Although the number of QQ users seems to have hundreds of millions of monthly live users, the downward trend of users is obvious, and how many of these users are chatting on it and how many are just habitual hang-ups is also a big question.

The decline of popularity and the loss of users are the dead spots of every product. The future of QQ is full of confusion. Where will the QQ that once had to be on every day go? Even Tencent couldn't figure it out.