This year's CCTV Spring Festival Gala Red Pack will be distributed in four rounds. Users can participate in the interaction through the new Baidu App. Baidu said that this year's Spring Festival Gala red envelope will set a record high in the amount of money, and introduce a more convenient way of red envelope interaction combined with artificial intelligence experience. 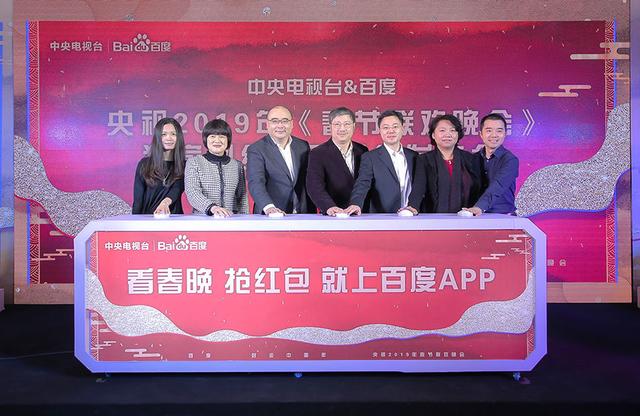