Although the RAZR name did not appear in Motorola Mobile's registration, the design has striking similarities with its iconic RAZR V3 phone, especially the thick jaw at the bottom of the device. The biggest change is that inside the phone, the old combination of screen and button has been replaced by a long folding screen, which matches the details of the screen reported previously.

With the advent of folding screens, flip-flop phones have been able to return to the tablet market. On the one hand, Samsung is expected to introduce its foldable models on MWC. 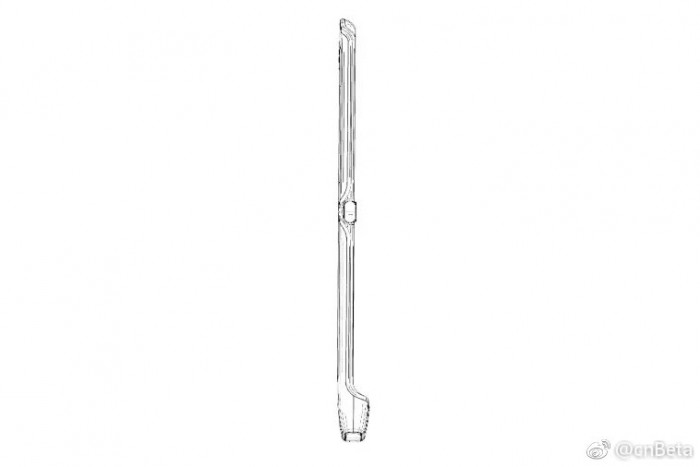 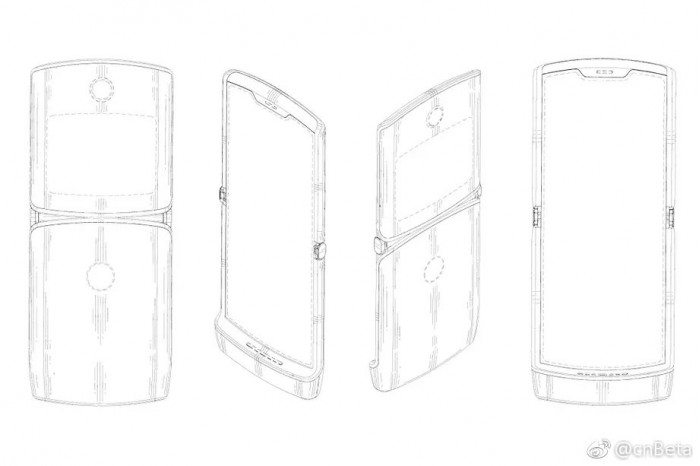 Motorola will launch a new RAZR folding smartphone for $1500